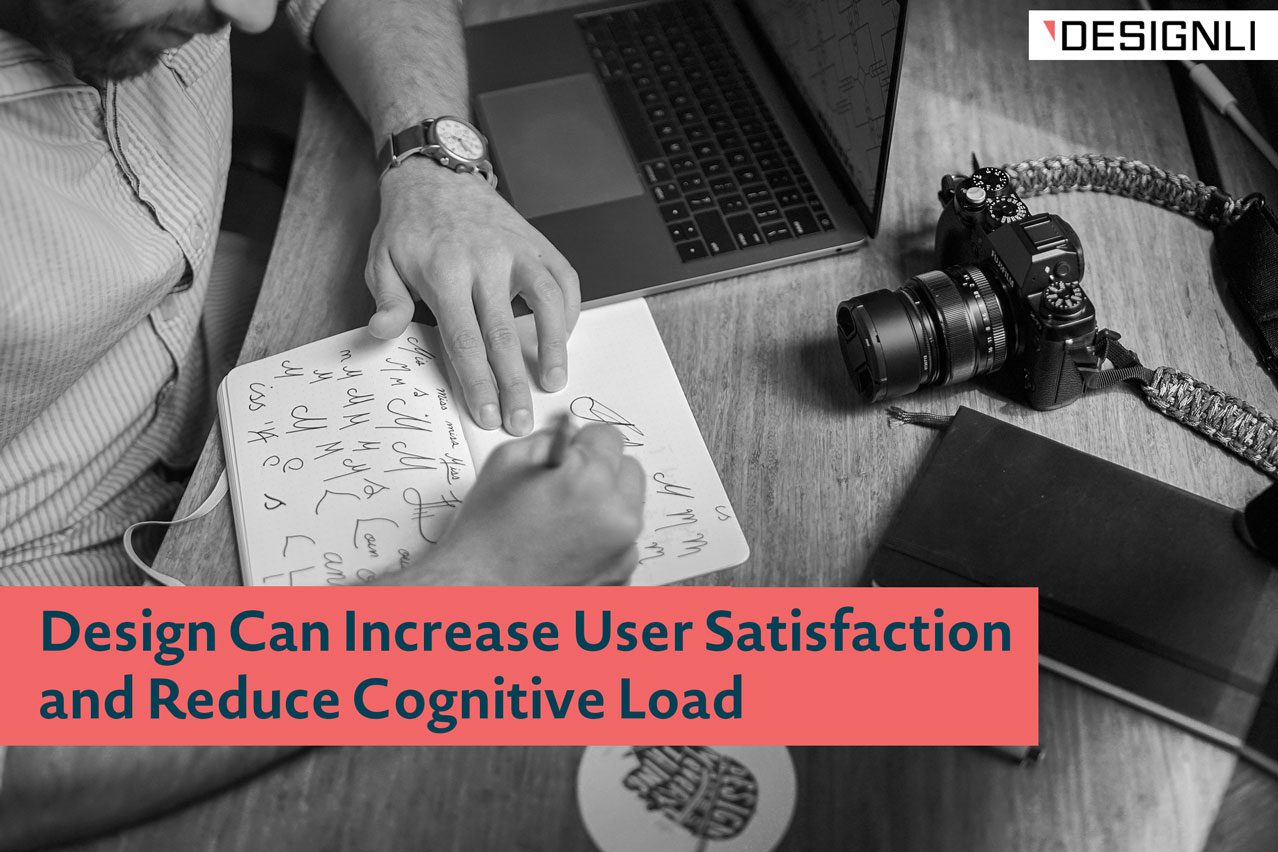 Every startup (and every other company, for that matter) is looking for a recipe for customer happiness. How can we make our customers love us, rave about us, and become loyal users? While I don’t have a magic recipe (sorry to disappoint!), I can recommend one of the key ingredients: reducing a customer’s cognitive load.

What Is Cognitive Load?

What does cognitive load have to do with software development? The same principle holds true for software users as for learners in an educational environment. The higher the cognitive load, the greater difficulty users will experience when performing tasks — and the less satisfied users will be.

How much work are you asking your users to do in order to accomplish a task? Every action increases cognitive load to some extent, including:

How Design Can Increase User Satisfaction

Software creators already have the perfect tool for reducing cognitive load in their toolbox: design. Design isn’t primarily about pretty pictures. The purpose of design is to guide users through visual cues to help them accomplish tasks. Here are a few ways you can use design to increase user satisfaction and reduce cognitive load.

Color provokes emotion and can influence behavior. While the relationship between various colors and human emotion and behavior is nuanced, what’s clear is that color does affect our mood and performance. We associate different colors with different emotions and values (which vary by culture). In the U.S., for example, green calls growth to mind, and it’s associated with health, energy, money, and nature. Blue represents trust, calm, and security. Orange indicates friendliness, happiness, and attention. Red evokes urgency and excitement, action and passion. Yellow conveys optimism, confidence, and logic.

We can also use to associate different items to indicate that they belong together — text, buttons, navigational links, etc.

Our brains look for patterns to simplify processing. Once we’ve learned that a red octagonal sign means “stop,” we’ll assume that we’re supposed to stop the next time we see a sign of this shape and color at a distance — whether or not the sign features the word “stop.”

You can use patterns to make it easier for users to navigate your software or application interface. Standard visual elements like buttons, shopping cart symbols, and zoom icons, are immediately identifiable by people who regularly use the web. Use caution if you decide to change a familiar pattern, and be aware that it could increase cognitive load.

Fonts, colors, and visual elements should be consistent. When users first encounter an interface, they spend a couple of seconds getting oriented, subconsciously looking for identifiers and navigational clues. You don’t want to jolt users by randomly introducing a different element on another screen. The experience should be consistent from start to finish to retain low cognitive load.

The exception to this general guideline is when you intentionally want something to stand out. You’d then take advantage of the Von Restorff effect (also called the isolation effect), which describes a bias toward favoring the unusual. You can direct attention to something by using a different color, size, or symbol to separate it from the rest of the elements on the page.

Gestalt psychology explains how we perceive elements in relation to each other, according to their visual arrangement. This group of principles includes:

You can use Gestalt principles to make it easier for users to associate items that should be understood as a whole, or to encourage the eye to flow along a certain path.

Automation isn’t a classic design principle, but it will greatly reduce a user’s cognitive load. If you automate as much of the process as possible and minimize the number of steps a user has to take to complete an action, customers will thank you. When a task requires multiple steps to complete, use a wizard-style interface to walk users through the steps.

Design is a powerful multi-tool that can be wielded to make life easier for your users. And who isn’t a fan of making life easier?

3 Discoveries from Behavioral Science that Will Make
prev next