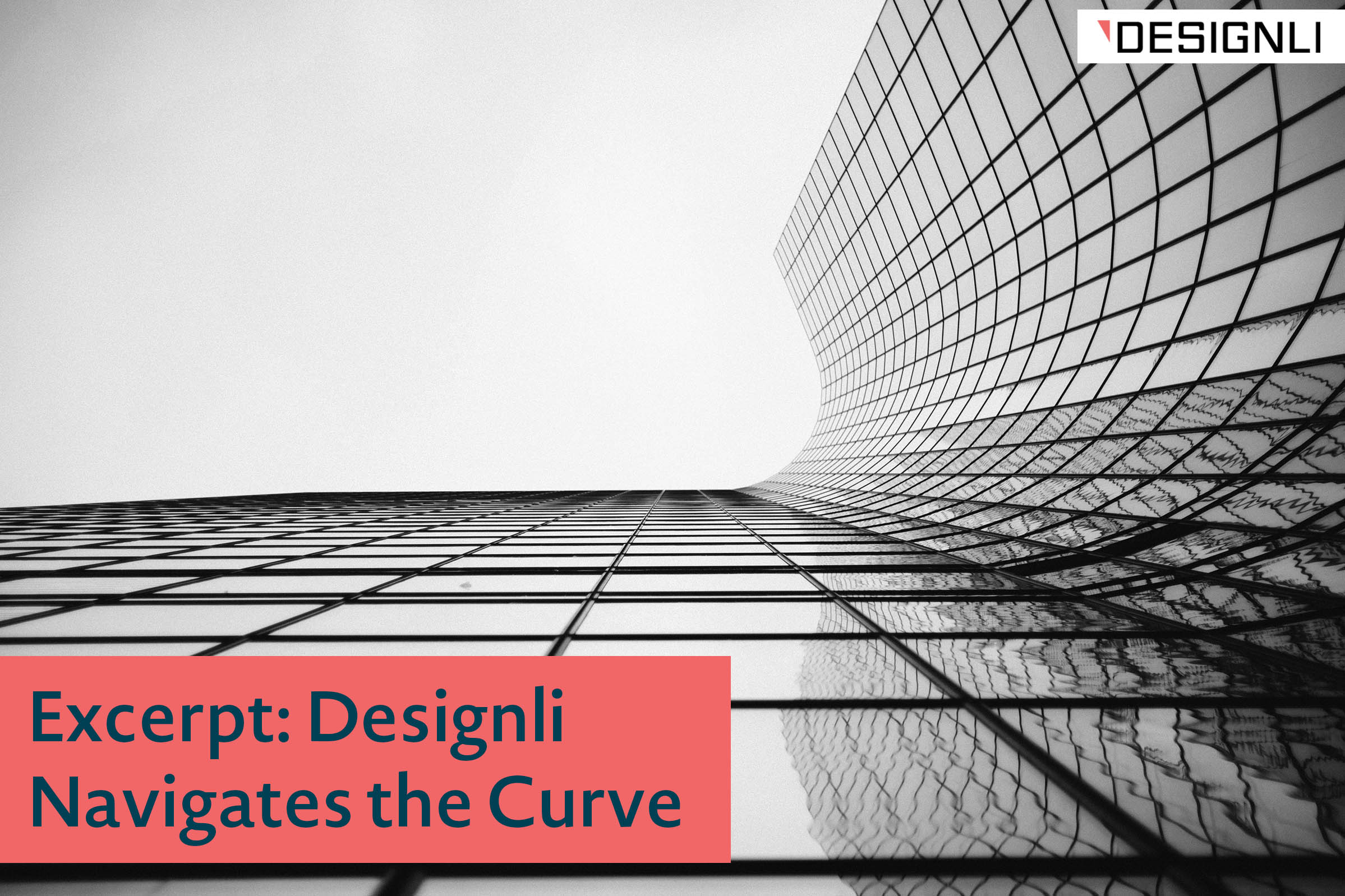 Designli was featured in Upstate Business Journal today, South Carolina’s premier business publication for the upstate. Below is a quick snippet diving into our history. Check it out, and make sure to read the rest over at UBJ!

In 2012, Shields and Tucker, owners of software development company Designli, were more than 300 miles away from each other when they heard the big news coming out of Silicon Valley: Facebook’s Mark Zuckerberg, in a surprising move, had purchased the photo- and video-sharing app Instagram.

The two, then-sophomore mechanical engineering students at Ohio State University and Alfred University, respectively, couldn’t believe it. Facebook — a company that was about to become one of the largest initial public offerings in history — shelled out $1 billion for a two-year-old app that had 13 employees and zero revenue.

It was a sign for Shields and Tucker, who were coders and former high school classmates.

Soon after, they got in touch and began formulating their plan to enter the world of mobile app development. “The Instagram sale was the ‘a-ha’ moment for us. We knew that apps were the next big thing,” Tucker said.

“We didn’t have the knowledge to create apps from scratch, or the budget to hire developers. We were greedy college kids,” Shields said. “But we had some idea of what we wanted, and that was enough for us.”

Shields and Tucker, who had some knowledge of programming languages like HTML, created a website that solicited new app concepts and invited users to vote each month on the idea that they found most promising. They wrote a business plan, raised about $70,000 among friends and family, and named the competition Applits.

“We actually used our seed rounds to pay freelance developers,” said Tucker, who transferred to Ohio State in fall 2012 to help get the business off the ground.

« Designli Featured as Experts on Web Builders
Digital Transformation: Not Just A Trend »

Thankful for Our Fantastic Clients and Their Feedback