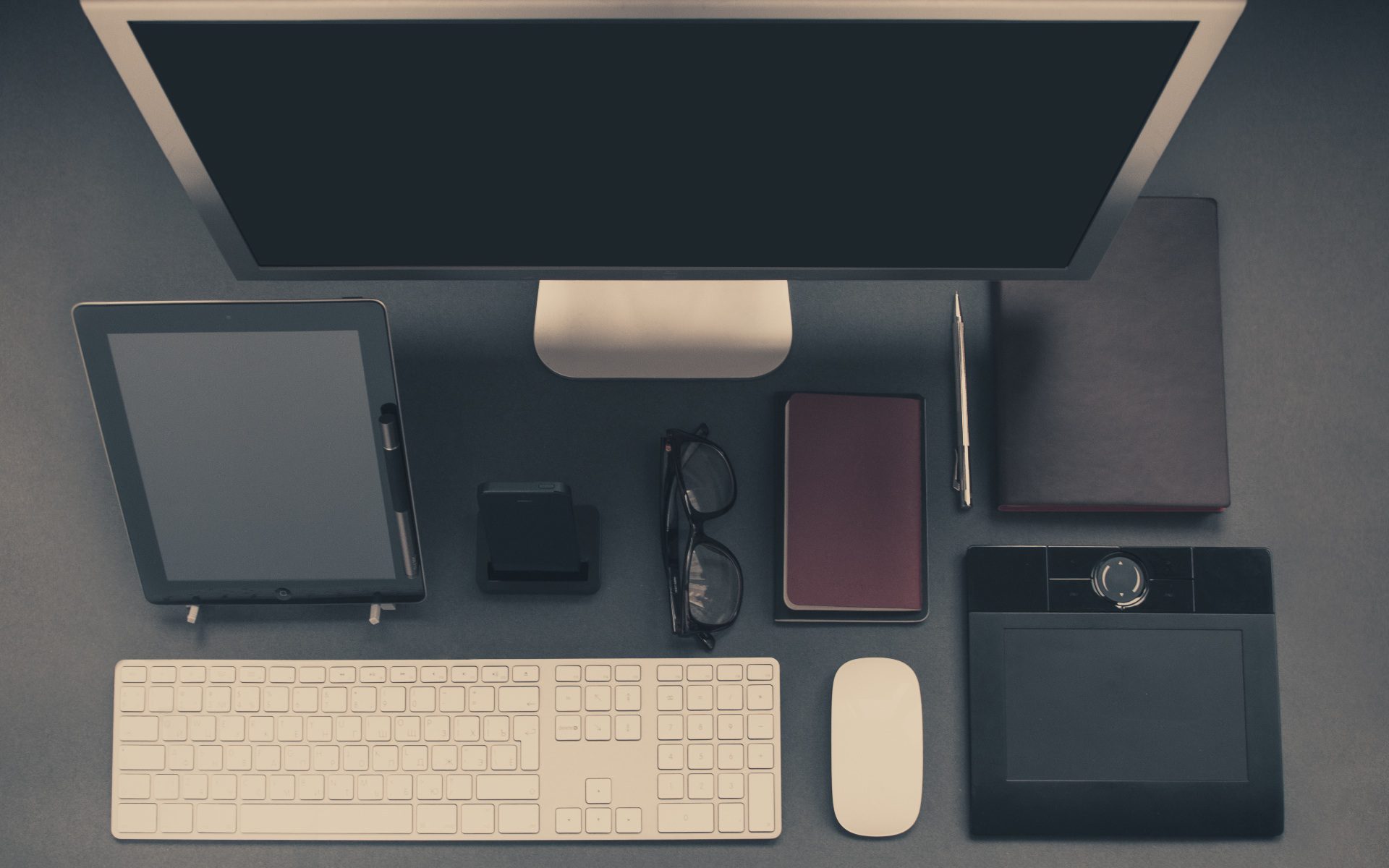 It’s been a big year here at Designli. We added more awesome folks to the team, moved to a slick, new office, and made some really great apps for some really amazing people. So as the Designli office wraps up this year’s projects, we thought it would be fun bring everyone together to look ahead to what’s on the horizon in tech for 2017.

Technology moves fast. New opportunities for engaging digital experiences or streamlined business procesess are always opening up. Some of them even bring about massive changes to how we work and play. In this post the core team came together to share what they thought would be important or trending in the year ahead for mobile technology.

“Just as services like Google drive or Microsoft OneDrive have facilitated the sharing of data that might have been posted manually to a web page in years past, the market leaders and other smaller firms are now offer essentially WYSIWYG mobile applications toolkits for non-programmers. The capabilities of these tools will expand incrementally throughout the year.”

“Google’s App Maker an offshoot of Google Apps was released and rebranded this year as part of the GSuite. Microsoft’s PowerApps were initially released in November 2015 and were recently bundled with Office 365. Both systems allow users to connect to data sets in the cloud and build apps based on that data. Microsoft allows you to connect a wide variety of MS data sources like OneDrive, Dynamics, and Azure, as well as third parties, like Google, Salesforce, and Dropbox.”

“We will see this trend in simple, self-created mobile apps develop over 2017 and this will be a boon to everyone from the startup entrepreneur who has an MVP to validate to the Corporate Vice President who needs a new data tool and doesn’t have the funding to develop a professional application. The relatively low cost, low risk approach that these types of services offers means not only can a stakeholder self-develop a simple app, but also, if the app is widely adopted and needs further enhancement the development team has a much clearer starting place and potentially the ability to enrich the existing code.”

Shawn Parrotte, of marketing (and the author of this post), thinks that virtual assistants and language processing will be a hit next year:

“Speech is definitely the fastest and easiest way for us to communicate. That’s why I feel that personal assistants like Google Assistant and Amazon’s Alexa will really be big in 2017. It’s already pretty cool to be able to play music, add items to your calendar, and have text messages dictated from these AI enabled assistants, but I think we’ll be seeing a lot more capabilities and more integrations with other services and companies that will convince us to invite these smart assistants into our lives.”

“Even though our devices continued to get “smarter”, the internet of things revolution seemed continuously out of reach. That is, until things like Echo and Home came along. The big tech companies, each in their own way, were able to stitch together the fabric of all of these other devices and services to really bring IoT to the everyday home”

“Just a few days ago, 34 new actions were added to Google Home, so now you can order pizza from Dominos, get the news from NBC, recipes from Food Network, and more. And now that developers have access to Assistant’s “actions” and Alexa’s “skills”, we’ll be getting a lot more in the very near future. Maybe these will even be the new “browsers” we develop for in the future.”

Our head of sales, Elizabeth Barr, says analytics is the way to go in 2017:

“I think the big trend for the entrepreneur-created apps in 2017 will be analytics. Clients are getting more sophisticated in how they expect their apps to perform. Even nontechnical founders and co-founders know that it’s not enough to create the app (or web app) and send it live. They want a steady stream of data telling them everything about how the consumer engages with the app and what features provide the most value. You can’t improve on what you can’t measure, so clients have very specific goals when they’re building an app and they want to be able to track key metrics. No more ‘Build it and they will come (to the App Store).'”

“With all this data comes increased concerns about security, from keeping passwords safe to HIPPA compliance to getting legal help when crafting T&Cs. Some of this increased focus on security will be forced upon the industry (for example, Apple will soon be requiring that all apps have SSL certificates). But clients are app consumers themselves, and they know if they’re asking their users to provide them with the data they need to operate a business via a mobile app, they need to safeguard this information.”

Josh Tucker, CFO and Co-Founder, is betting on IoT:

“In 2017, I think we are going to see a huge increase in the amount of internet of thing (IoT) connected mobile applications. Companies are releasing products such as the Philips Hue and Amazon Echo, but more importantly, it is getting easier, and easier to develop for these types of devices. With Apple investing in HomeKit and Google in Google Home, we are now getting to interact with IoT devices in a straightforward, standardized way. Due to third party developers being able to interface with these types of devices, I think we’re going to be seeing use cases that no one has really thought of before. The power of these types of devices will not come from being able to tell how many teaspoons in tablespoon, but from ideas we haven’t heard of yet.”

“It’s not just the big players that are changing the landscape. Smaller companies such as Estimote, that make beacons with a huge amount of functionality, are letting developers make applications that are aware of location and proximity on a much smaller scale than GPS, and indoors, where GPS has chronic problems. On top of that, the rate of new companies entering the fray of IoT devices is growing, and our access to these devices as developers is incredibly exciting. The uses that entrepreneurs and business owners are coming up with are powerful and exciting, and this trend is only going to continue to accelerate.”

Our CEO and Co-Founder, Keith Shields, predicts customized experiences will reign next year:

“In 2017, I predict more and more mobile apps customizing their experiences towards user’s personalized data. The more mobile users interact with their smartphones, the more data about that person the phone – and individual apps that the person uses – can capture. This allows apps to add unique value to each individual that interacts with their app, making their experiences more ‘sticky’ in the end.”

“In the years that follow (post-2017), I imagine that Designli’s projects will move slowly but surely off of what we currently think of as a mobile smartphone and onto other devices. Maybe not to the Apple Watches or Google Glass’es that we see today, but smaller screens all the way to virtual reality and new platforms that are even more ingrained experiences in our everyday lives.”

What Do You Think?

There’s so many avenues to explore in new technology coming next year. If you think we missed something of just want to share your predictions for next year, hit us up on Twitter or Facebook!

« Designli Entrepreneur: Matt Barretto of Meal Share
App Analytics : How To Know If Your Users Love Your Digital Product »

Designli Featured as Experts on Web Builders
prev next