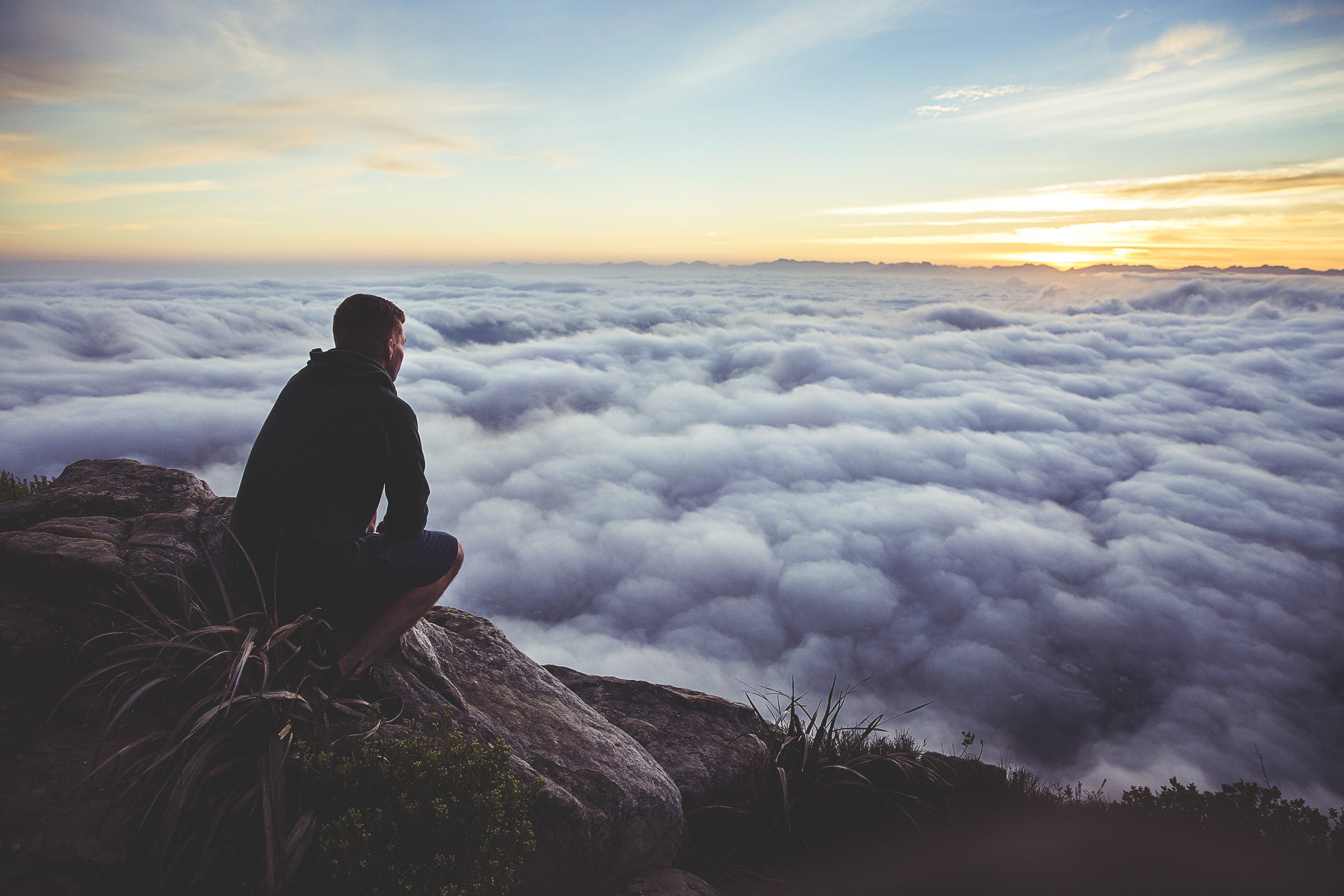 The name of your app. This is a big decision…one that will stick around for the foreseeable future.

Where do you even begin? How do you make sure your app name is something “hip” that will click with folks of all ages?

Now that we’ve established the importance of naming your app something awesome, unique, and memorable, what does the naming process look like? Below are some common techniques, tools, and tricks that product owners across the internet are using to get the creative juices flowing. Perhaps they can help you, too!

1) Use a Word Generator

Does your product name have to be something practical that describes the product itself? A real word? Of course not. Who would have thought that “Google” would be the name of a search engine? Forget the notion that your app name needs to be descriptive; although it often helps for marketing purposes and easily describing the use of the app to the user, it is not a requirement.  You can make something up as long as it feels good on the tongue.

Making something up isn’t always easy, though. Using a service like Wordoid will help you jog the memory and come up with some words that may fit just right. Straight from the Wordoid website:

Why? Naming is hard. Coming up with the best name for a product, company or domain can be a real challenge. The right name should be short and memorable, should sound good and convey meaning, must not be already used by someone else, should have the potential to become a brand…

Although your new Wordoid brand name doesn’t have to be descriptive of the app itself, it helps to have a “base word” to build the word off of. For example, you can tell Wordoid that your word should begin with “app” and that it should be a seven letter word, and it will spit out natural-sounding made up words that fit that criteria. It will even tell you if the .net or .com domain name is available!

Believe it or not, Wordoid.com was pivotal when naming our App Idea Competition, Applits.com. Using the criteria noted above, we used Wordoid for hours trying to find a catchy, one-word, descriptive name that could be built into a brand. Although “Applits” didn’t get spit out directly as a suggestion, there were close relatives – like “Appily,” “Applin,” “Appies,” and more (lots more) suggestions that helped get the creative juices flowing.

Don’t have a base word? Click “Create Wordoids” anyway, and you can click through unlimited random non-words that sound neat, like “geoportion,” “chorate,” “livestion,” “intered,” and “downcaster.” Your next startup name just HAS to be in here somewhere!

This is a modern trend in naming digital products and services. Take your root word as discussed above, and simply add a short & sweet suffix.

Think of all the services you know that have taken this approach. Shopify, Rootsy, Fastly, Spotify…the list goes on.

As another “believe it or not,” take Designli as an example. We originally launched as a graphic design company, starting by creating app user interfaces before actually offering software development services. Thus, the root word of “design” sounded like a good place to start, and we appended a whole slew of suffixes until something sounded catchy. “Designly,” “Designr,” “Designli.” New company name…simple as that!

There are pitfalls to this approach, of course. If you dig the “ly” suffix, it may not be the most wise move to buy the “.ly” extension as your domain name. These are entrusted to Lybia similar to how the United States has the “.us” top-level domain name.  Most of the cutesy top level domain names floating around only exist for this reason — so keep it in mind! It’s not all bad though. Think of your favorite startups with unusual domain name extensions built right into their company names: Last.fm, News.me, Betali.st, Chart.io, About.me, and Art.sy, just to name a few.

If naming tip #2 is a modern trend in naming digital projects and services, then purposely removing vowels is an even bigger one…let’s call it a movement.

It’s Tumblr instead of “Tumbler.” It’s Consmr instead of “Consumer.” The original Twitter was named “Twttr.”  Taking your root word, or a variation of it, and removing some of the vowels can lead to a unique name that may still be available as a .com or .co domain name.

Okay — enough of the modern trends in app and website naming. Let’s not forget the classics. You can always use a descriptive compound word that tells you exactly what the product does, like Applits apps “BetterHalf,” “DrawMyLife,” “SwitchABrew,” or “BestShot.”

If you are feeling a bit more creative, you can combine two existing words into a portmanteau, which means that they share letters or sounds. For example, combine “travel” and “velocity” to make well-known company Travelocity.  Tools like DeGraeve’s Invent-A-Word can identify words that form great portmanteaus with the root word of your choice.

Too complicated? Just misspell the word. Take Google, a take on the word “googol” which is a large number (that is, the digit 1 followed by 100 zeroes).

Your app or startup name is your pride and joy. It’s your brand. [inlinetweet prefix=”” tweeter=”” suffix=””]You’re also going to have to say it an ungodly number of times before all is said and done.[/inlinetweet] So, make sure you really love what you name your next app. Truly loving your product’s name is the biggest and most important tip of them all.

« Don’t be like a Canadian Goose
What is this “Graphic Design” Stuff, Anyway? »

To Be the Next Steve Jobs, Try Being