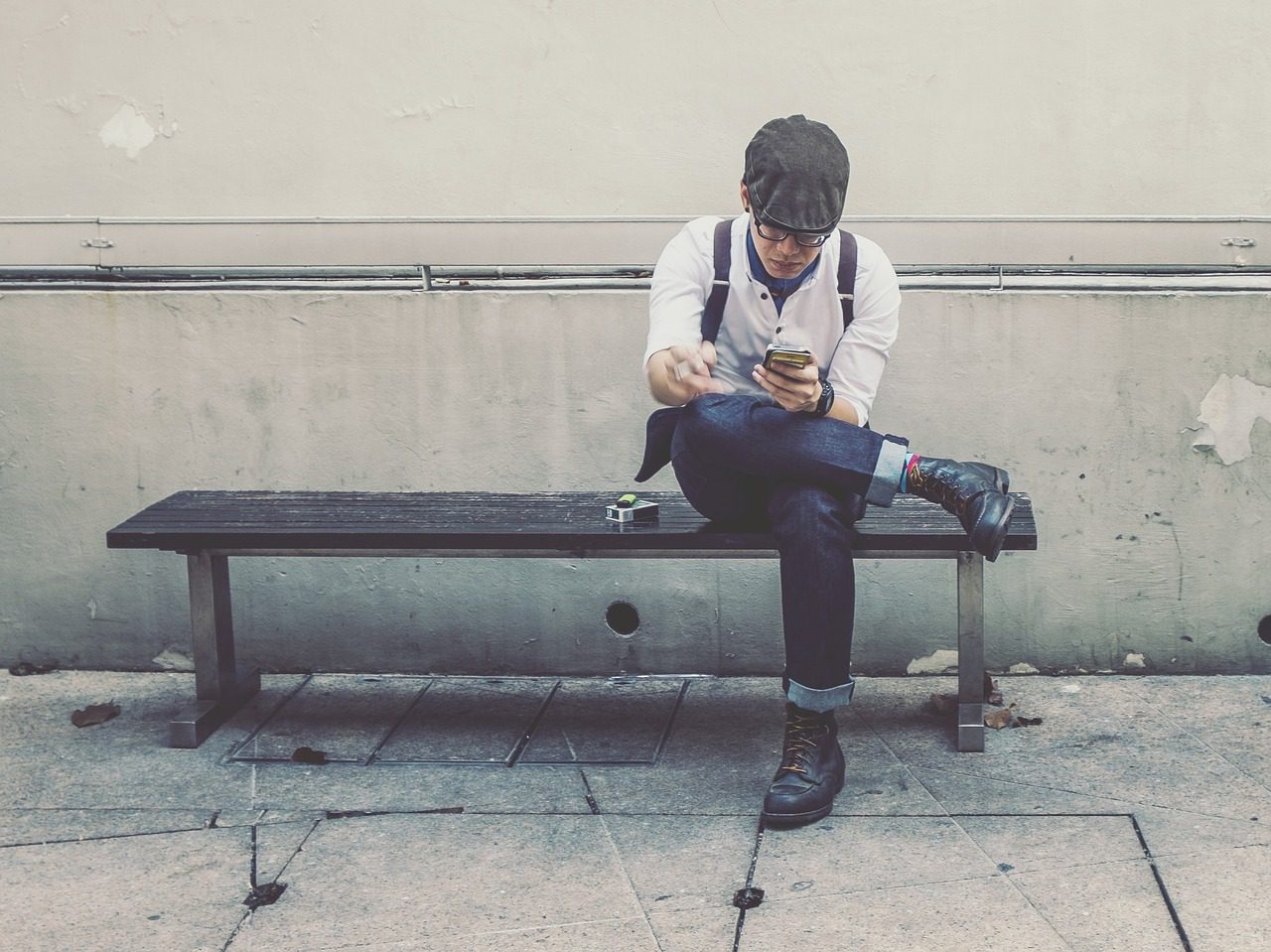 These days this pop-up has at one point or another become nearly ubiquitous to our iPhone carrying population.

After the short but intense feeling of dread has passed, the unfortunate individual who was cursed with the screen above will be left with three options:

Cry and hope it magically goes away (it doesn’t)

Try every hack on the internet to eliminate dead weight

Acquire a hoarder-like mentality, then go through the five stages of grief as apps get eliminated one by one

For most of us, only the last option will suffice to appease the angry God of Smartphones, or whatever other worldly power is responsible for our immediate suffering.

While our lucky friends with Android devices have the enviable perk of being able to expand their phone’s memory, Apple users and Android users (the unlucky few) without the money to splurge on expanded storage, must contend to the age-old game of ‘Which App Goes’.

As Apple and Samsung have continued to capture a majority share of the US smartphone market over the past few years, [inlinetweet prefix=”” tweeter=”” suffix=””]it is important to look at a few features that will ensure an app’s survival on our home screens.[/inlinetweet]

After deleting 50 or so failed selfies, blurry group pictures, and the bevy of unwanted advertisements from their inbox, a user typically will stare at their usage screen in wonder at how they managed to use upwards of 2 GB of memory on a game that involves having Kim Kardashian as your life coach. This is when they will start to outline which apps are indispensible and which to pit in a death match against one another.

Predictably, essential tools (i.e. GPS and banking) and social networking apps (i.e. twitter, facebook, and instagram) will get saved. Casual games and entertainment that aren’t touched much will be the first to go.

Are you on level 30 of a particular game? Are you 100 points away from a free ice cream? Apps that reward users for their use with achievements (tangible moreso than digital) will probably survive to see another day. Although largely irrational, we are creatures that can adapt an almost pavlovian fixation to mostly insignificant rewards. Offering incentives and rewards for loyalty isn’t only good for business, it will keep your app on our screens.

No, you don’t really use your Pinterest account anymore, but what if your friend has an impromptu craft party? Without your app, how will you know which of the 538 totally not useless DIYs on your craft board to make? The same goes for music and music streaming services. Do you really need all of Jay-Z’s discography? Probably not, but are you willing to delete it to make more space? Not a chance in hell.

Not only do users hoard apps, but we hoard things within apps too. That being said, it’s important to remember that every user is different. Not everyone will have the same understanding of what necessitates a critical app to have. Nevertheless, this list, while not exhaustive, is certainly a good start when considering what characteristics will keep your app on our screens.

« 4 Goals for a Masterful Website Redesign
Success, as Told by Successful Entrepreneurs »