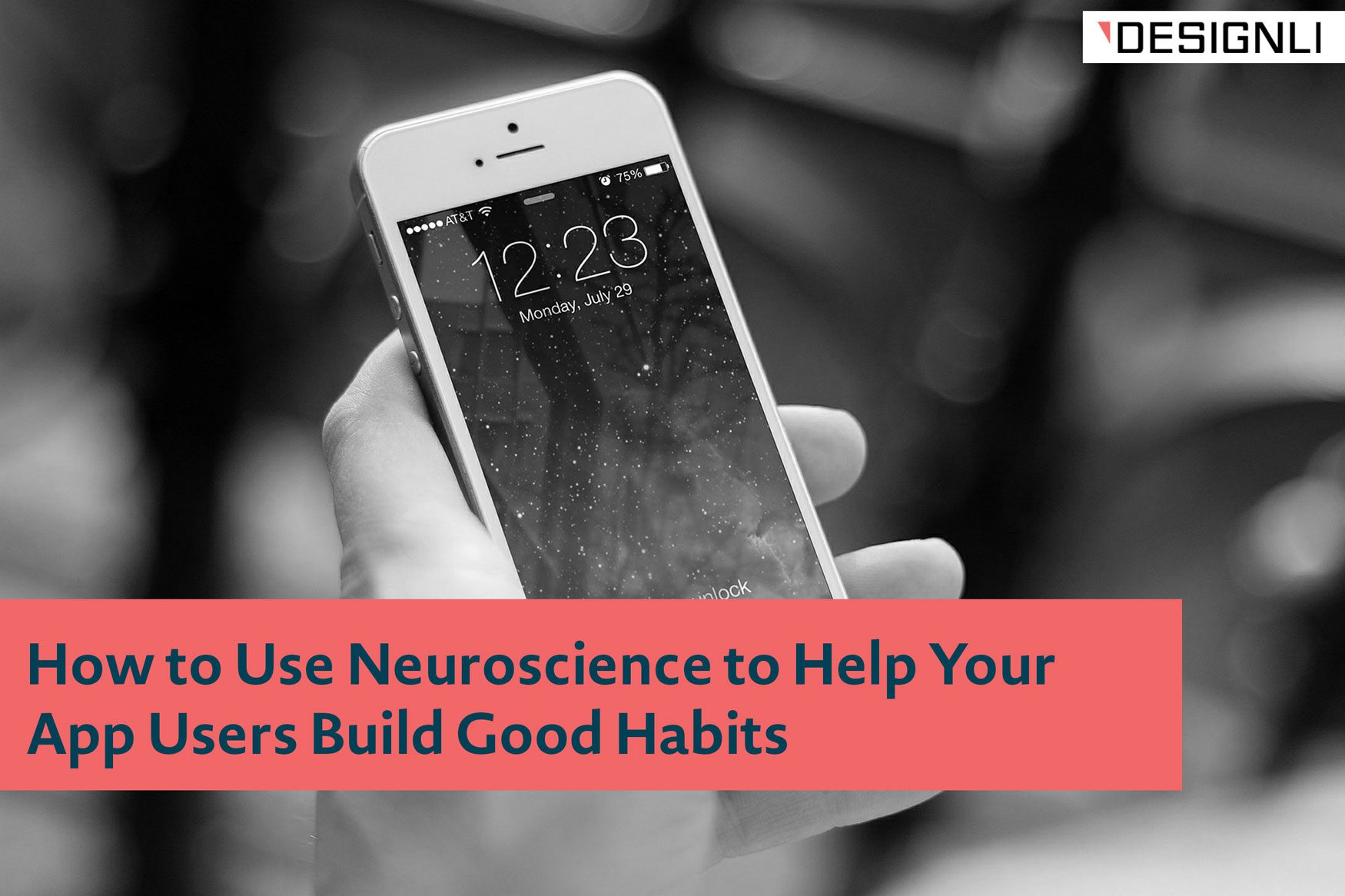 We’ve all been there. We make a list of all the healthy foods we want to eat. We buy new workout wear. We sign up for a gym subscription. Maybe we make it through a week or two staying pretty consistent with our new, healthy activities, but then we fall back into old habits. Why? That’s the way we’re wired as humans. The behavioral patterns we repeat most often become etched into our neural pathways.

Habits are made up of a neurological loop: a cue triggers a routine that delivers a reward. To change a habit, you first have to identify the components of that habit’s loop. Then you need to figure out several things that work as a motivating reward for you. Armed with this information, when you experience your cue, you can then consciously choose to do an alternate (healthier) activity at that time that will deliver one of your motivating rewards.

We can reverse engineer the neurological loop to help our app users build good habits. Here’s how to do it.

First, we need to identify at least one reward, but preferably several, that the majority of people find motivating. We know that social affirmation is highly rewarding. It’s why people get so attached to checking their social media notifications — they want to know what people are saying about them. But there are plenty of other things that function as motivating rewards, including checking off items on a list, earning badges, and competing against other people for awards. Start by brainstorming a list of all the potential rewards you could incorporate into your app.

2. Narrow down your list to just a few rewards.

Next, pick the top two or three rewards you want to work into your app’s experience. Think through exactly how the app will deliver the rewards. You may want to do some user testing to make sure the rewards actually resonate with your target users.

3. Create the routine you want users to engage in to earn the rewards.

What do you want users to do in order to get the rewards you’ve developed? Don’t make the initial routine too hard, or users will give up before they gain traction. You can always create levels that allow users to start small and build as they see success.

4. Identify the cue that will trigger the routine.

Apps come with a built-in cue: the notification. Notifications often trigger negative behaviors, like obsessively checking social media accounts. But you can turn this powerful cue into a trigger for positive behavior by connecting your routine to notifications.

An Example of a Positive Habit-Building App in Action

After learning all the mental benefits of meditation, one of my goals for this year is to build meditation into my workday. But not only do I get caught up in other things and forget my intention, I also often think “I’m too busy!” and settle for a trip to the coffeemaker to get a jolt of caffeine instead. I desperately needed help building a new routine.

I recently discovered the Oak app, which is a simple app that allows you to choose between guided meditations or breathing exercises. You can decide how long you want your meditation session to last and select from a variety of sounds or music (or silence) to accompany your session. The home screen of the app features an illustration of an oak tree — which starts as a tiny seedling and gradually grows into a full tree as you complete meditation sessions or breathing exercises.

It’s hard to believe that being rewarded with new “growth” on an illustrated tree actually works, but it’s strangely motivating! You know you’ve accomplished something, and the visual illustration serves as a checkmark that feels rewarding. You can also track your progress in the app via a dashboard that displays your total sessions and the max number of days in a row that you’ve completed a session. It also shows you how many other community members are meditating at that moment, so you feel connected to other people who have a similar goal.

Changing the World an App at a Time

You can get creative building your neurological loop to craft a unique experience for your users that’s truly motivating and habit-building. And you’ll know that you’re making the world a better place in the process!

Want to learn more about how we use psychology-driven product design to help our clients build apps that make it easy for users to reach their goals? Get in touch.

« Why This Software Development Company Loves Working in Greenville, SC
The Psychology of App Design: How to Help Users Reach Their Goals Using Your App »

How Much Does it Cost to Make an

How Communities Increase Habit Formation (and Retain App
prev next