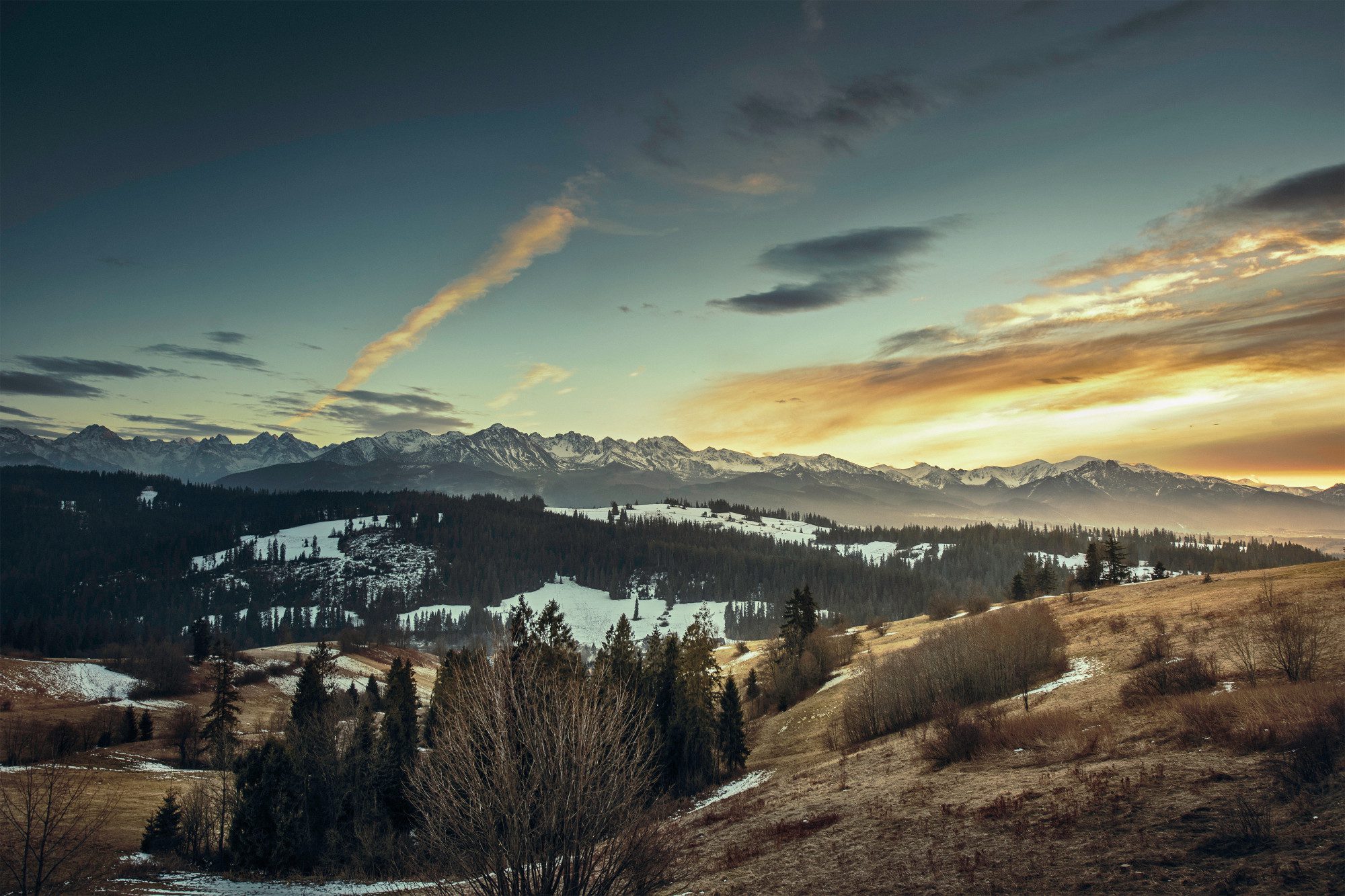 The title might seem a little dramatic, but it isn’t far from the truth.

When I was in middle school, my parents could never pull me away from the computer. Even when they did, I would always find a way to sneak back on, and fire up Counter Strike Source, or one of the many other games I would play. I was addicted, and every bit of free time I had would be spent blissfully gaming away. [inlinetweet prefix=”” tweeter=”@DesignliCo” suffix=””]I was headshotting noobs with my friends, and that was fun.[/inlinetweet]

High school rolled around, and with it came some new responsibilities. Grades were supposed to matter now, plus I had football, and a girlfriend to worry about. That didn’t stop me from gaming though. Every night, I would get online, and talk to my friends and we would play games together. The same thing happened in college. I would almost religiously play an hour or two a day, and on weekends and days that weren’t too busy  the gaming spree could last 6 or more hours in a day.

Finally, I dropped out of school to start Applits.com (if you’re in school, you should think about it!). You think the game playing would stop then, but when I wasn’t working on my company, I was playing League of Legends. The crazy thing is, I felt guilty for playing games as much as I did. I knew I could have been working on my business more, but I was being held back by the instant gratification I was receiving from gaming.

The thing is, I really had no idea of the magnitude of the time I was wasting. I’m a numbers guy. I like to see hard data to prove something. In this case, I got my proof when I started using a time tracking tool to see how I was spending my day. Initially, my co-founder Keith and I started to use Toggl (which I highly recommend) so we could better gauge which areas of the company needed more attention, and also just as a fun productivity experiment. However, the results shocked me. The amount of time I would spend gaming smacked me in the face. I decided to go cold turkey, and uninstall all my games from my computer. Maybe that seems like a knee jerk reaction, but I have a very addictive personality, and the best way to stop something is to just cut it out of my routine completely.

After making that change, I became a much more productive person. In fact, I noticed a huge change in my demeanor towards work, and I became way less stressed since I wasn’t eating up so many hours clicking furiously to cast spells. What really irks me is to think about what I could have done with that time if I had put it towards learning a new skill, or reading some books.

Let’s take a quick look at the math. Let’s say I played an hour a night on weekdays, had a 6 hour binge on Saturday, and then played 4 hours on Sunday. That’s a total of 15 hours a week. Per year, we’re looking at 780 hours of time, or 32.5 days of play time. That is over one month a year of playing games a year. WHAT?!  That’s a ton of time, but when you look at my youth as a whole, that’s when the sinking feeling sets in.

I gave up video games about two years ago when I was 21, and I probably started my hardcore playing when I was about 12. That’s 7,020 hours of gaming. To look at it a bit differently, 292.5 days, or about 9.75 months worth of playing games.

In Malcolm Gladwell’s amazing book, Outliers, Gladwell says that it takes about 10,000 hours to master a skill. No, not become good at it, but become a true expert. [inlinetweet prefix=”” tweeter=”@DesignliCo” suffix=””]The way I see it, I missed out on 7,020 hours of learning[/inlinetweet] something that I could have used to better myself, and instead, I used it to learn how to click around on a screen a little bit better than somebody else.

So here’s my take away from all of this. There is nothing inherently wrong with video games, TV, spending time on Facebook, or Tweeting. I still enjoy playing a video game with my brother from time to time, watching a movie, or mindlessly browsing Facebook. What is a shame is that so many of us (myself included) lose track of what is really important, and end up throwing away time we will never get back. You only get one life, and those hours spent are hours you’re never getting back. Make sure you’re doing something you can be proud of.

A 2015 Resolution: Living a Life with Reflection