The Idea Isn’t Everything: Thoughts On National Entrepreneur Month 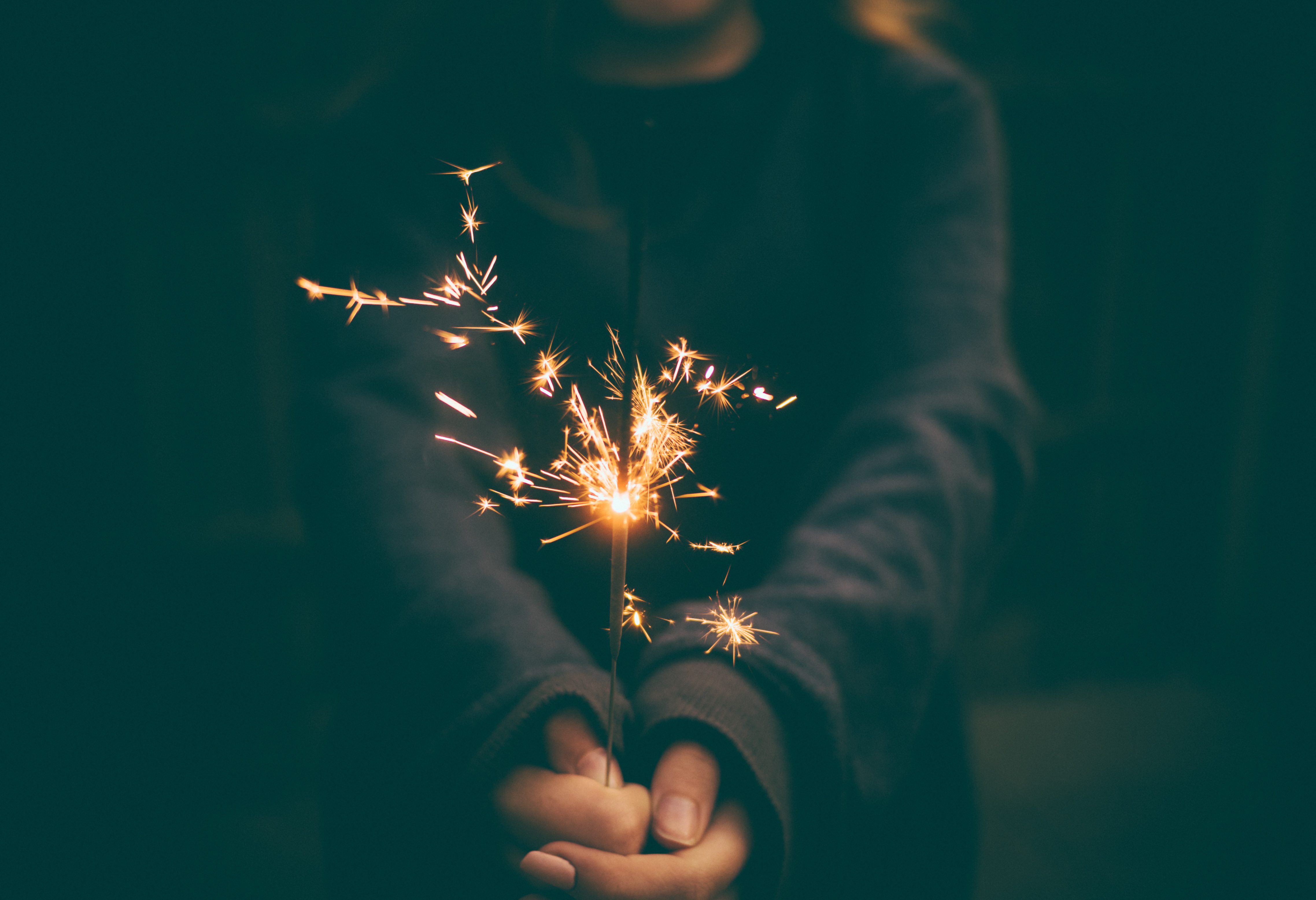 Nothing beats the excitement of November. Autumn is in full swing and the year feels like it’s finally winding down as the holidays approach. We see the number of gentlemanly mustaches growing to create awareness of men’s health issues. We write over 40,000 new novels at the culmination of the NaNoWriMo speed writing challenge. And maybe a little less visible, we champion the entrepreneur.

Entrepreneurs are one of the most significant agents of change in our society. Think about it, every product and service you use had to start with someone saying “this could be done different” or “why isn’t something like this in my life?” and then went about turning that thought into reality. Entrepreneurship is a very powerful thing.

More Than Just An Idea

But when we reflect on entrepreneurship, I think we often get caught up in the “idea” part. Focusing too much on the Next Big Thing. Especially in startup culture, which is inundated with companies claiming some groundbreaking disruptive innovation. Founders that say they could potentially be valued at billions or even trillions of dollars! And so the quest for the next game-changing idea may actually hinder people’s entrepreneurial spirit.

Granted, many of the high growth companies we see do have very disruptive ideas (See: tala.co and magicleap.com). For the rest of us, one thing that not enough we may realize especially if we are a new entrepreneur is that the execution an idea is really what matters in the end. It’s all about the action, not necessarily the idea. Even the most innovative idea, if poorly executed, can fall flat on it’s face.

As we’ll see later, those entrepreneurs that put their energy into the rest of the pieces that make up a business will succeed in proportion to how good the idea is. So even an idea that’s not really that unique can be profitable solely based on the hustle of the people behind it.

So for the rest of this post, I’d like to consider the real work of an entrepreneur as the execution of an idea and not the idea itself.

An Idea As A Multiplier

I bet you anything that at one point or another you’ve had an idea for a new product or a new business. We all do. But have you had the courage to act on it? Have you made any intentions of finding out if anyone else besides yourself will want whatever it is you’re offering?

In a surprisingly contrarian article, Derek Sivers the founder of CD Baby claims that an idea is actually what acts as a multiplier of your execution. For example, if you put a ton of force behind a boring or stale idea, you most likely will get more traction than the best idea that you fail to get out the door at all.

Those who ride on the business idea to “sell itself” (which really is code for viral marketing, one of the hardest things to generate organically) will be very unhappy when they have to close their doors due to lack of sales. Too many entrepreneurs realize too late they could have been selling the whole time. It’s frighteningly common.

Why is executing more important than the idea itself? Are you more likely to succeed on pure hustle alone? Im almost all cases, I think so.

Here are a few reasons why:

1.) Get feedback early and often

By putting your idea out into the world you will open yourself up to receiving essential feedback. The most important of which is: are people willing reach into their pocket to shell out their hard earned dollars for what you’re offering? By getting people’s feedback, either overtly (by asking for it) or covertly (by seeing if and how they use your product or service), you can know if what you have will succeed or if you need to start the next iteration of your idea.

If you realize, by putting yourself and your product out in the world, that not enough people are really willing to purchase what you’re offering, you can potentially pivot your original idea to align more to the types of feedback you receive. Maybe you might be on to something but your current version just doesn’t hit the mark. Use what you learned to revise your idea, to package it differently, or to maybe even scrap it entirely and start fresh.

Many first time entrepreneurs can easily fall into analysis paralysis. When you’re in this mindset, if everything about your product isn’t perfect, then it’s not ready. When you’re just starting the journey it’s very easy to get overwhelmed with all of the pieces that make up the business puzzle. Only once you know your product is viable should you worry about all the extra stuff. Only very few companies have the luxury of waiting for every last detail to be perfect before getting it out the door.

4.) Fuel for your business

One important thing to consider: if you procrastinate, by not shipping sooner than later, you may be depriving yourself of cash flow that you need in order to reinvest in your business. If you’re bootstrapping your operation, cash is king. It’s the fuel of your whole operation and you need it in order to survive. So as far as the life of your business is concerned, the risk of waiting may be bigger than the risk of shipping something that you need to fix later.

Maybe you have your perfect product and are simply not marketing it as hard as you could. Unfortunately there are so many things competing for our attention that you may get lost in the noise. Your options are either to make more noise than everyone else or to cut through the noise by targeting the right people with the right, unique message. The same points I’ve made above can definitely apply to your marketing too. Getting early feedback, pivoting, and just shipping allows your marketing message to evolve faster than sitting on an idea and waiting for a lightning bolt of inspiration to carry the day.

So even if you’re just trying with the thought of starting a business, or have a few ideas that aren’t fully sketched out, give it a shot! Know that the hustle is more valuable than the idea. But if you have a stellar idea, the hustle will make it so much more!

Go and do the work of turning your idea into a reality. You might surprise yourself with how things pan out.

I’d like to finish with two quotes that I think apply to any budding entrepreneur looking to start, or at least take a swing at, this whole entrepreneur thing:

“A good plan, violently executed now, is better than a perfect plan next week.”

By the way, if you happen to have an app idea that you’d like to like to put in motion (sooner rather than later), send us a quick note about your project and we can help you turn your app idea into reality.

How to Validate Your Startup

4 Advantages of Angel Funding For Startups

3 Steps to Find the Perfect Name for

How To Build A Better Startup Team

7 Blogs Startup Founders Should Be Reading

3 Cognitive Biases Holding You Back as a

How to Create Financial Forecasting Projections as a

6 Questions Startups Should Ask Before Building an

Being Human: Utilizing Emotional Design to Reel in

How Can I Protect My Idea for My

Under the Hood: How the 10% Happier App

Investors, Pitch Decks, and You: How to Get
prev next