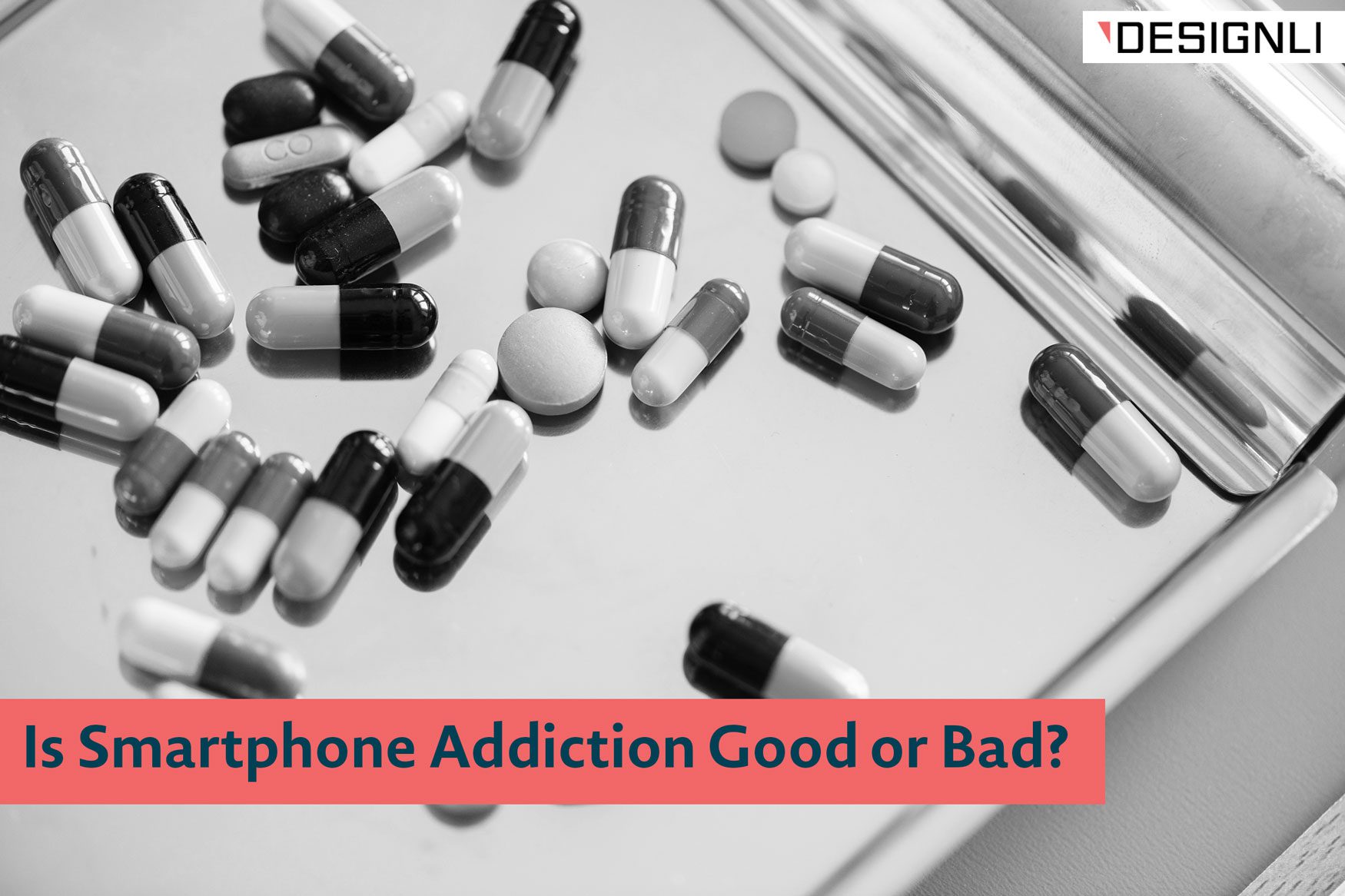 There’s a lot of talk today about technology addiction. It’s a real thing, with real impact. Smartphones, and the apps they contain, are a significant (and controversial) part of this technology addiction. Sean Parker, founding president of Facebook, has shared that the company has been engaged in “exploiting a vulnerability in human psychology” since the beginning. In essence, they’ve been purposely creating addiction. This revelation has triggered a conversation about the impact of smartphones and apps and the roles and responsibilities of app developers.

The impact isn’t dismissable. Excessive use of technology has been associated with several mental health concerns such as poor psychological well-being, poor self‐confidence, anxiety, depression, lower emotional stability, and lower life satisfaction. But are these health concerns a byproduct of technology addiction, or is the problem more nuanced? Is technology addiction itself, specifically smartphone addiction, bad? Let’s explore these ideas.

How Powerful is Smartphone Addiction?

An important factor in this conversation is the power of technology addiction. Just how much control does it have over smartphone users? As Christopher Ferguson, a fellow of the American Psychological Association and professor at Stetson University, recently pointed out in an article for The Conversation, that, while technology addiction is real, it’s not as powerful as one might think. He shares, “Technology use causes dopamine release . . . about 50 to 100 percent above normal levels. Cocaine, by contrast, increases dopamine 350 percent, and methamphetamine a whopping 1,200 percent.”

What Should We Do with the Power of Smartphone Addiction?

Clearly, technology addiction isn’t as powerful as other addictive substances, but the fact remains that it does increase dopamine release, and it is addictive. But back to the question: is that a bad thing?

When Smartphone Addiction is Bad

Using technology addiction to cause people to do things they don’t want to do — avoiding interacting with friends, feeling anxious, spending more time than they want to on an activity — is ethically problematic. App developers have a responsibility to make ethical choices in how they use behavioral design and in what they create. Developers absolutely need to acknowledge that responsibility.

But the tools of behavioral design can be used to help people build good habits and reach their goals. In this case, the “addictive” properties of technology actually work to accomplish something positive.

What Will You Do with Smartphone Addiction?

We challenge app companies and app developers to consider the results of how people are using their products. Are good things happening or are bad things happening to people as a result of using your app? It starts with intention. If your intention is to help people, then it’s likely that your product will use the tools of behavioral design in positive ways. If your intention is only to make money or only to generate more usage, you could find yourself heading down a path that’s destructive. The choice — and responsibility — is yours.

Want to learn more about how we integrate behavioral psychology into app design? Get in touch.

« Kevin Nadeau, Founder of TLT, Shares His Story and Lessons Learned
How Apps Can Lead to Long-Term Behavior Change »

How Communities Increase Habit Formation (and Retain App
prev next