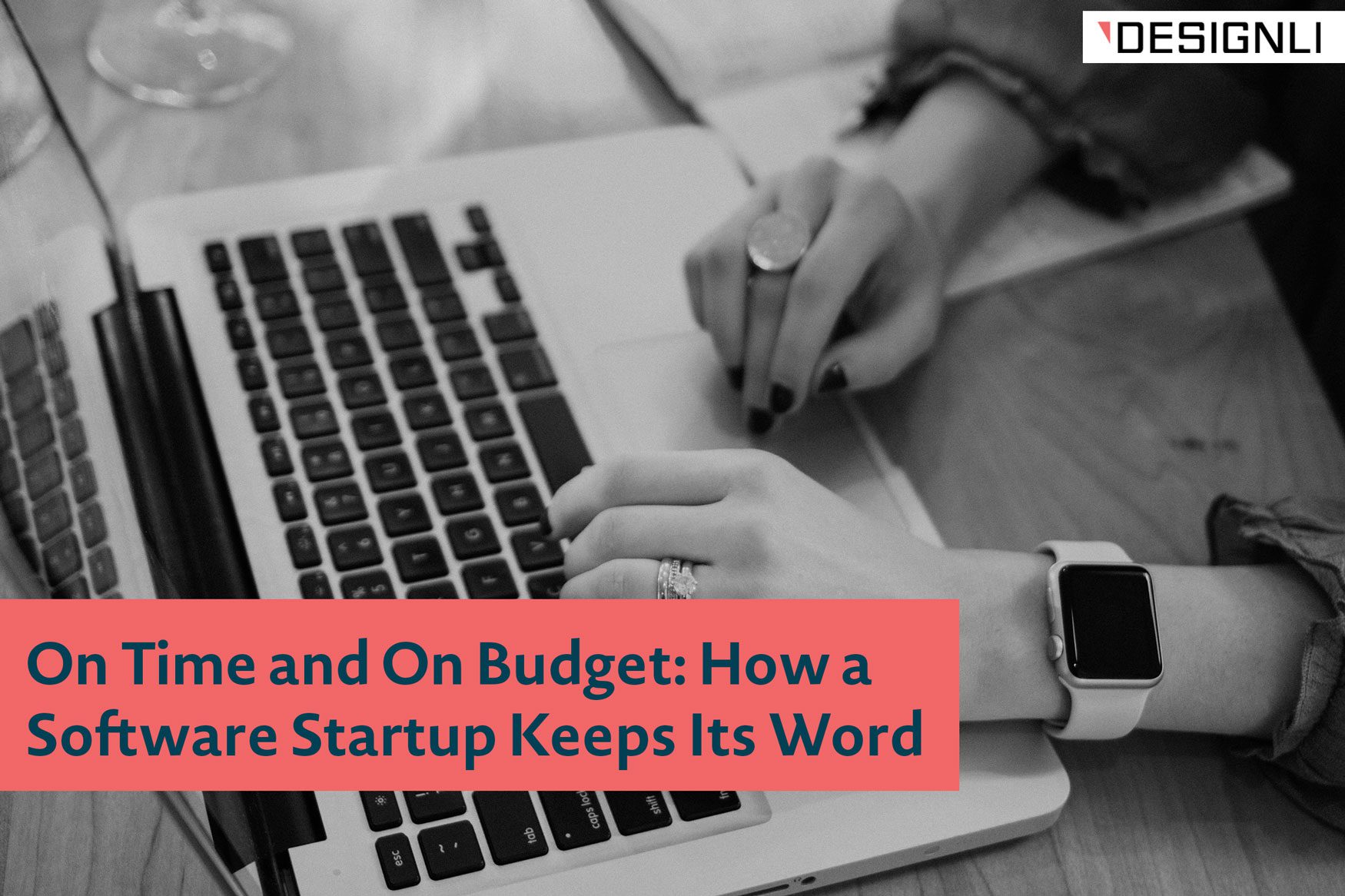 A study published in the Harvard Business Review revealed that the average IT project overrun is 27%. This statistic is concerning, but beneath that figure hides a far more significant one. When the researchers graphed the projects that experienced overruns, they discovered that fully one in six of the projects had an average cost overrun of 200% and an average schedule overrun of almost 70%.

Software is now an integral part of myriad businesses — ranging from operations to the products themselves. As software becomes more and more important to successful functioning, the risk of a company’s IT project going off the rails becomes more serious. An overrun on budget or schedule can have severe consequences, from the resignation of the CIO, to double-digit drops in quarterly earnings, all the way to the demise of the business.

Committing to On Time and On Budget

Projects often fail to start because leadership teams are afraid they’ll encounter a debacle if they proceed. But progress demands that outdated systems get necessary improvements, and companies must streamline their processes to stay competitive.

When an app and software development company says, “We commit to delivering on time and on budget,” people are initially skeptical. But because we experienced firsthand how hard it is to price out a software project and keep it on budget, we decided to crack the code (no pun intended) and do something about it. We developed a process that generated a 100% on-budget track record (and we’ve developed over 100 digital products to date).

Here’s how we do it.

Most problems with software development projects are triggered by a need that wasn’t initially discovered in the planning stage. The software may need to integrate with a system that wasn’t originally considered, or the feasibility of integration wasn’t fully researched. To avoid the unforeseen, we developed a proprietary process we call SolutionLAB. It enables us and our clients think through everything we need to before we start on a project.

At the end of the process, we create a roadmap that details exactly what we’ll need at each stage of the development process. Everyone who’s involved in the project can refer to this roadmap at any time, guaranteeing that everyone stays on the same page. It also prevents the project from ballooning as various stakeholders get “inspired” with new ideas for the final product.

It’s hard to overstate the value of someone in leadership who has the vision to keep the project in line with the agreed-upon goals. This person can champion the project and keep approvals flowing in a timely manner. Someone has to have the authority to say at the end of the day, “No, we’re not going to do that. We’re going to do this instead.”

It’s smart to recruit an executive sponsor during the first stage of the planning process. Knowing who’s in charge of what and who will have the final say will prevent conflict and differing opinions from wreaking havoc on the project.

3. Get the Right People on the Team

Successful projects accomplish their mission because there are people on the team who are highly skilled at what they do. With a strong team, the project manager, graphic designer, front-end developer, back-end developer, quality assurance, and DevOps all know how to execute efficiently. As Jim Collins says, you need to get “the right people on the bus, the wrong people off the bus, and the right people in the right seats.”

When you’re choosing your team members, look for people who are specialists at what they do and who have a history of producing work on time and working with others in a team environment to accomplish a common goal. The people you select will make or break your project.

Keeping a project on track isn’t an easy task. But if you get these three things right, your chance of success is high. And because so few others are able to follow through on their promises of an on time and on budget delivery, you’ll stand far above your competitors.

Want to learn how our SolutionLAB process works to keep our clients’ projects on time and on budget? Get in touch.

Better Than a Business Plan for Startups: The
prev next