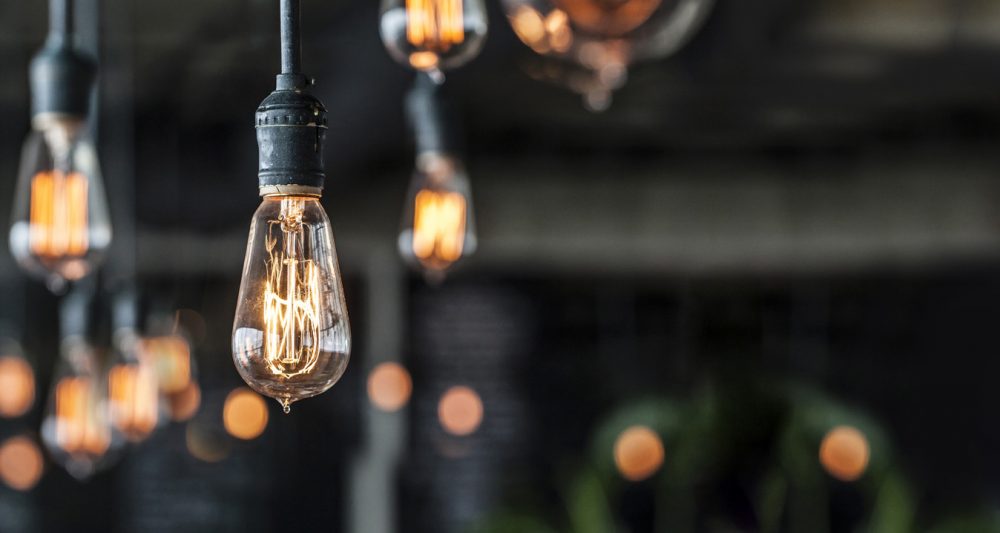 What’s your recourse when someone beats you to it?

You had an idea for an app, but someone else was able to launch it before you could. What now? Law school? Dream another dream? I mean, it’s already out there, and that CEO or company will be the one to make millions from this idea now, right?

No. It’s not over, necessarily. You just get to learn one of the biggest of the many lessons the startup world has to teach now rather than later.

First of all, do not despair. Instead of spending the day moping, take this time to reflect on how badly you want to see your idea through. Unfortunately, this is all a part of app creation and the startup world. No one likes to see another product in the same space, but unless your app or product idea involves a patent or proprietary intellectual property, this is not the end of the road.

Plus, the ability to absorb bad news quickly and use it to correct course (or pivot, in tech jargon) will become your most valuable skill should you choose to soldier on.

So this newly launched app or product is similar to your concept. Or maybe it’s the exact same. There is room in the market for your app.

I, too, have had ideas. And I would be completely crushed when I would find similar products out there. All the wind would go out of my sails. But, as I waded deeper into the startup world, I began to adjust my thinking about this, because:

1. There are no truly unique ideas.

If you think you have an idea for an app or product that has never been done before, you’re wrong. Out of the billions of people on the planet, there is very little chance that you have come up with something completely novel and new. And if by the tiniest chance you actually are the first person to come up with something new, it’s only a matter of time before someone else (probably many someone elses) comes up with the same idea. You feel confident that millions of people would use your product, right? That means there are millions of people with the same problem, so it stands to reason that someone else would try to solve this problem with an app. That’s good news! You have reason to believe there is a market for this app or service, and a customer base willing to pay for it.

2. There is room for more than one app/website/product.

You do not need to be unique to be successful. There will always be competitors. What makes an app successful is not that it is the only one out there that does what it does. What makes products successful is the unique spin or angle or approach you put on your product. Maybe your product is cheaper than your competitors, maybe it works better, maybe it’s just another option. When they launched, Facebook was not the only social network, Google was not the only search engine, Amazon was not the only bookseller out there. These are incredibly successful companies but they do not have the market cornered on their idea. They don’t waste their time thinking that way.

Another example: Amazon has a great product in the Kindle – a backlit tablet for reading. Apple could make its own version, a cheaper version of the iPad that is suited to reading. It already has a catalog of iBooks. But Tim Cook doesn’t lose sleep that Amazon has the leading e-reader out there. Apple’s got its own products to innovate.

3. No one would run the company like you would. (Also frequently heard: Ideas are worth nothing. It’s all in the execution.)

Your competitor got into the App Store first, but does he or she have the team together to really run with this idea? Have they done their homework to research the market? Do they have the product positioned well, particularly concerning price? What does their branding look like? What’s their marketing strategy?

These are the nuts and bolts of execution, and execution is what separates the men from the boys, so to speak. While dozens of people might have the same idea, they’d execute it dozens of different ways.

Again, to use the example of Facebook. Think of what might have happened when Mark Zuckerberg’s co-founders took him to court. Would a Facebook run by the Winklevoss twins or Eduardo Saverin look different than the Facebook of today? You bet it would. It might no longer be in business. Or it might have pivoted and become a subscription vegan meal kit (unlikely). Or it might be a product as integrated into the fabric of our lives as it is under Zuckerberg’s leadership. Also unlikely, because the point is, while no one can or would do it exactly like Zuckerberg, no one would run your startup like you would.

Decide what’s going to make your app different. It doesn’t even need to be “better” than your competitor. You just need to decide how you’re going to make it different, how to make something that you would love to use. You are your ideal user, and you know this is an app you would use. That means others would use it, too.

Underlying all hand-wringing over idea-stealing is the mistaken belief that the first one to market wins because that’s all there is to launching a startup. But startups are marathons, not sprints. As a tremendously successful Designli client once said, “I thought I was building an app. But now I realize what I’m really building is a company.”

For better or worse, to succeed in the startup field, the most important two things to have are a thick skin (don’t get rattled by your competition) and perseverance. Shrug it off and keep on keeping on. Use this setback as a time to really evaluate your idea. Look around for opportunities for mentorship, or for startup meetups and events. Talk to others who have been through it.

We’d hate to see you throw in the towel just yet.

Legal and Accounting for Startups: What Professionals Do

6 Ways to Protect Your Idea for A

6 Questions Startups Should Ask Before Building an
prev next