The Art of Winging It in Business 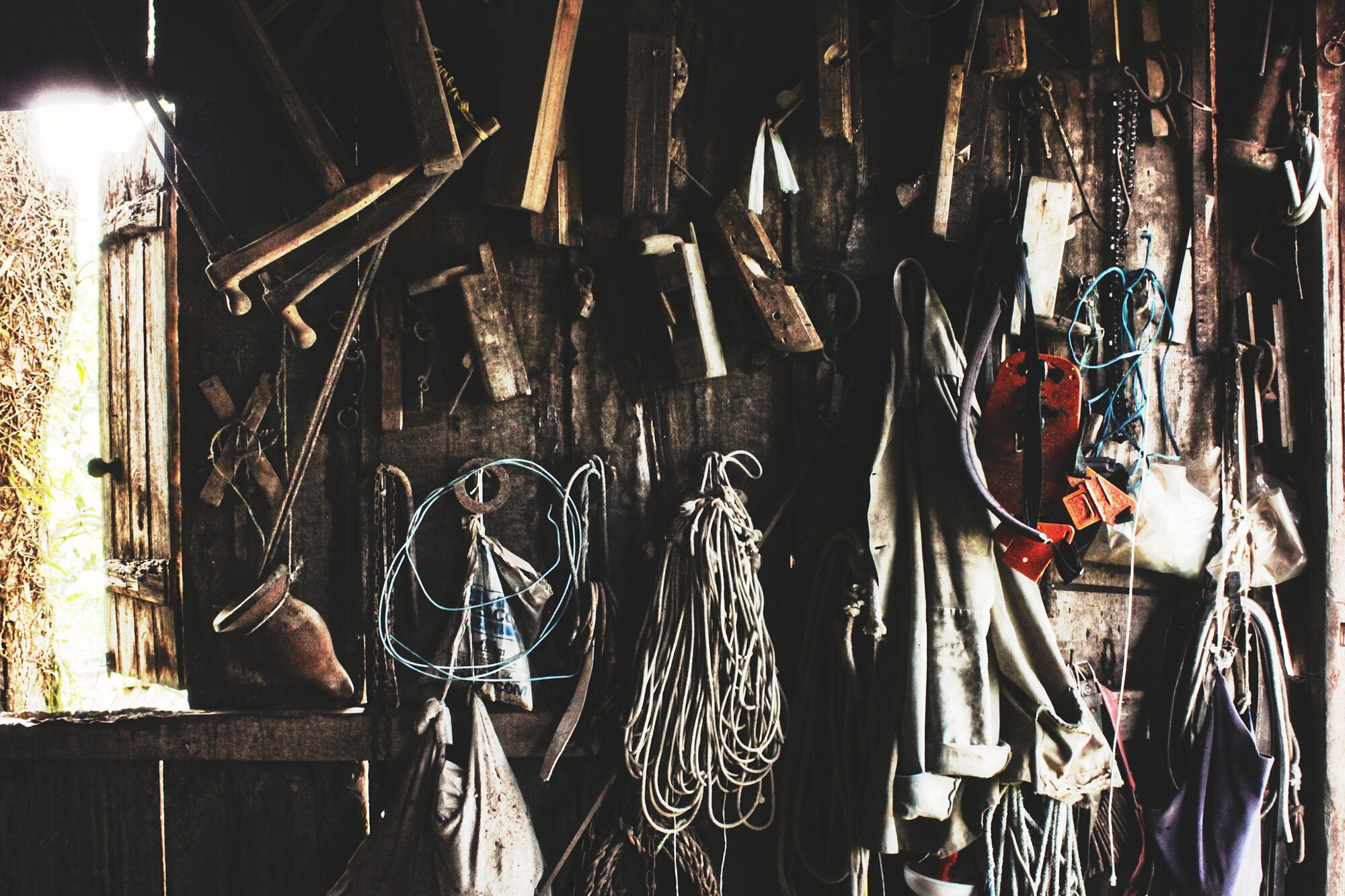 Stories are told of startup founders that seem to know how to do it all. They are dialed in; their habits perfected; their emails answered within 10 minutes without losing a beat. It is assumed, then, that the same goes with their vision for their company. From the very get-go, they must have known exactly where they would steer their business and exactly what steps they would need to take to build their empire.

…What if I told you that business owners are simply winging it?

That seems a bit too simplistic, doesn’t it? That can’t be right. But, upon some further thought, it makes sense: business ownership is all about rolling with the punches, working to maximize profitability and value delivered to your customer.

This is why startups are such a beautiful thing for newbie college founders at the ripe old age of 20 (surprise twist: that was us).  You can get your hands dirty right away, raise an investment round to try out a concept and pivot until you start getting some cash flow. This translates to being able to do something in the real world without having any prior experience, even though it may lead to a giant flop. But we’ve found that it is possible — so long as you act like a sponge in the process, absorbing every bit of knowledge that you stumble across along the way.

And this is probably why the path to becoming a startup founder is so variable. You have college dropouts, valedictorians fresh out of high school, MBA students, and post-career retirees all on a level playing field (at least while starting out; for the sake of this peice, let’s ignore the work experience that a career big-business worker may have gleaned while watching their company’s churning bureaucracy over the years…experience that a teen obviously lacks).

All of these folks find an area that interests them, have a desire to start a company, and must find a way to convince others to pay them for something they either have or do. And they’re all starting with nothing but their network of connections and any unique advantage they have in their respective fields that they will then try to sell in some way, shape, or form.

Applits and Designli were no different. As a reader, you may have heard our founding story before. If not, though, the ridiculously-condensed single-run-on-sentence version goes something like this: We started a monthly app idea competition called Applits which brought peoples’ app ideas to life and paid them in the process, that is, until we realized there was a need for high quality yet affordable mobile application development that was not yet met and founded Designli.co. Now we operate both, and the results have been pretty sweet.

This falls in line perfectly with the mantra of winging it in business. Our concept for Applits was a great one, and it was very well executed and very well received. While doing so, we saw another business opportunity and shifted our main focus.

I’ll never forget one founder I met at a business conference last summer. He wasn’t what you would call a “small fish.” He owned a company with revenue in the tens of millions. When I meet people like this, I have a habit of digging into them as deeply as possible to extract knowledge to further my own ventures. Selfish, maybe, but any true founder will love it, and will love letting you in on their story and how they go about operating their business. And it leads to some great conversation.

In this particular case, I asked some question that was probably too deep for the casual small talk that the situation deserved. It had to do with how he found such success in a market that I would have never thought to get in to. His answer? “I just tried shit until something worked.”

This answer made me love the world of business even more. It got me to realize that everyone is “just trying shit.” Some just have more business experience, more industry know-how, more top-notch advisors to guide them, or more money while doing so. Oh, and some are really good at sounding convincing when they talk like they knew what they were doing all along after they’ve reached success. This is when I realized that I could hang with the big boys, and that I shouldn’t feel insignificant when talking to owners of companies that bring in the type of revenue that I could only dream of.

For lack of a better send-off, get out there and execute on your concept. Pivot until you’re profitable, and figure out how to get a leg up in whatever you’re tackling. Surround yourself with people that are better than you, and learn as you go.  Success is “made,” sure, but also “found.”  That’s just not something you hear every day.

The Importance of Investing – Why it Needs

Productivity At Its Finest

Business Wisdom From a Most Unlikely Source –

Are You Spending All Your Available Time on

Understanding Failure: Step 1 to a Start-Up

How to Survive Elimination: A Guide to Staying

Why This Software Development Company Loves Working in

Why You Should Unleash the Power of Google-ing

7 Secrets to Getting Rich (As a Young

The Power of Presentation

Success, as Told by Successful Entrepreneurs

A 2015 Resolution: Living a Life with Reflection

Should You Give Away Equity to Build Your

The Reviews Are In… 5 Stars!

I Have An App Idea. Where Do I
prev next