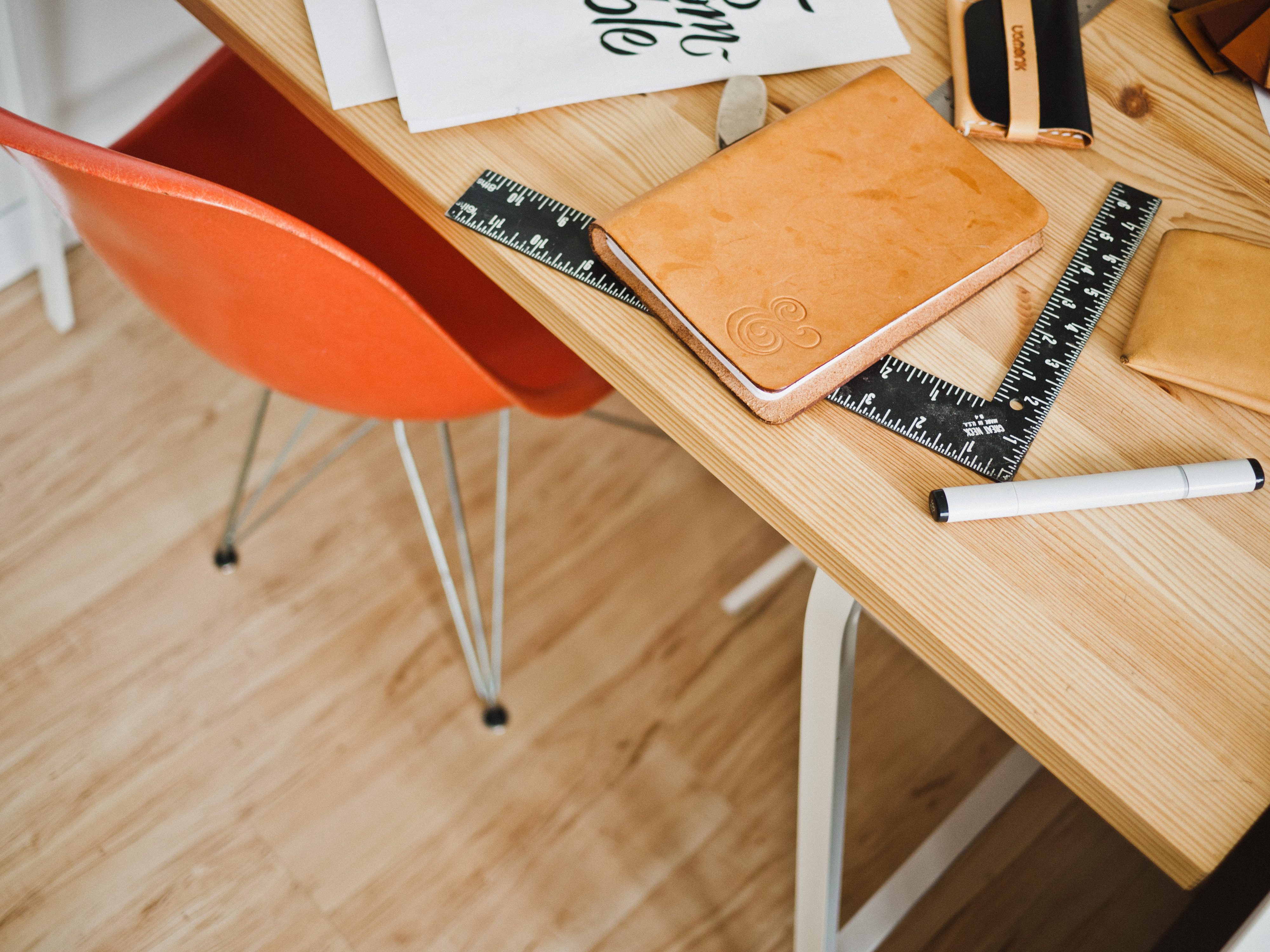 The biggest failing with our public school system is the lack of financial education.

That’s a bold statement you say, but there’s good reason behind it. First, a few scary figures:

Those numbers scream trouble, and they should do the same to you. Here’s the thing, social security is going probably to be bankrupt by the time people my age retire (I’m 23), so I wouldn’t count on getting a check from that.

Part of the problem is people living paycheck to paycheck. I’m not talking about people who are legitimately struggling either. I’m talking about people who spend money on things they shouldn’t, and live in debt because they want to live a certain lifestyle. Living in a super nice apartment, buying a new car, and going out to eat everyday and throwing it all on the credit card isn’t a good way to save money, especially when you’re young. You should probably pinch your pennies, and save, save, save, right?!

WRONG! Saving money is one of the biggest mistakes you can make. Why? Because you can’t beat inflation by simply putting money in a savings account, and your money isn’t working for you (although it’s a good idea to keep 3-6 months of living expenses in savings just in case). When the government prints more dollars, your dollars starts to lose value over time. Saving money is certainly better than just spending it, but you are missing out on a huge opportunity.

I think the most powerful principle that needs to be hammered home in school is the concept of compound interest. Sure, I was taught this in math class, but the full importance of it was never stressed the way it should have been. You might be asking, what is compound interest, and why should I care?

Investopeida explains it best, “Interest calculated on the initial principal and also on the accumulated interest of previous periods of a deposit or loan.”

So basically, the money I’ve earned makes even more money for me. Over time, the effect of this is absolutely enormous. To get an idea of this, I’d recommend reading this article, and playing with this calculator. The first time I played with a compound interest calculator, it completely opened my eyes, and now I use it as a party trick (are your eyes glazing over yet?).

Okay, but I haven’t explained the power yet. A lot of people think that saving their money is what they should do because they think “I will lose all my money in the stock market!” If you are a foolish investor, and “trade” by quickly buying and selling stocks, rather than “investing” by keeping your money in for the long haul, that might be the case. However, if you are not a rash investor and diversify properly, you will likely make an average of about 7% year after year on your investment. Sure you’ll have down years, but overall, the trend is a positive.

But what about compound interest? This is where things get really crazy.

Meet my friend John and Fred. John and Fred are pretty similar. They are both smart, and pinch their pennies. However, John started investing when he was 15 using the money he earned from mowing lawns, and Fred just put his in the bank.

Let’s say they both have $1,000 of leftover money at the end of the year, and Fred puts that money in the bank, and John decided to invest in ETFs and stocks and get an average return of 7%. They each continue this habit until they are 50 years old. What happens when you flash forward to age 50?

So 35 years have passed.

John on the other hand earned a staggering $147,913.46 which we calculated with our compound interest calculator.

The difference is huge, but let’s stay you know you want to invest, but you want to wait until you are older to invest. The result is similar, and investing when you are young once again absolutely trumps saving.

This is a similar situation, except this time, John starts to save his $1,000 a year starting at age 15, and Fred waits until he is 35 years old and finished with grad school, married, and has a cool car to start investing, but now he’s going to invest $5,000 a year until he is 50.

John still walks away with $147,913.46, and Fred walks away with $134,440.27. John was able to get more than Fred even though he invested a lot less because John know the incredible power of compound interest.

Why am I making such a big deal about this? Because I think kids should learn this when they are young. How young? Middle school for sure. As soon as you learn how to multiply numbers together, kids should start being taught this. It can make an absolutely huge difference the financial independence in someone’s life.

For a generation likely to not have pensions or social security, I would say it isn’t even a matter of making a difference, it’s a matter of retiring someday, or not at all.

Disclaimer: Insert stock disclaimer of I’m not a financial expert, invest at your own risk, blah, blah, blah.

I Have An App Idea. Where Do I

Productivity At Its Finest
prev next