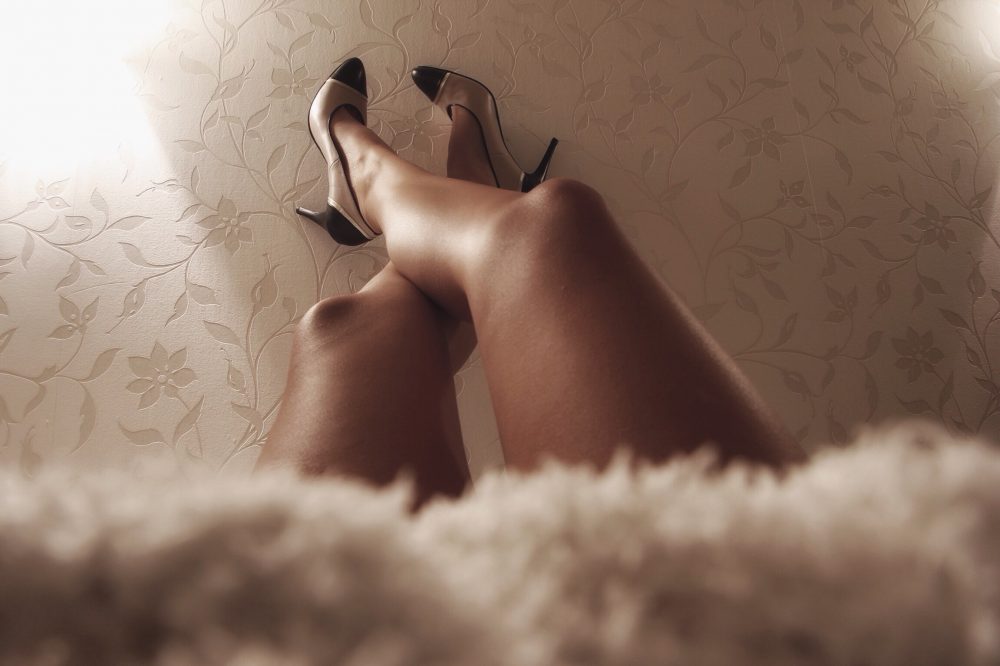 There she is on the cover of Forbes – as she is seemingly everywhere you look – Kim Kardashian. Only now the headlines are less about what she’s wearing or who she’s got a beef with on Snapchat. The headlines are about how much money she has made, from her long-running reality show for which she recently inked a $100 million deal, from her public appearances for which she’s paid anywhere from $50,000 to $1 million, and now most impressively, from her app, which has earned $45 million since 2014 and comprised 40 percent of her paycheck last year.

And to think: It all started with a sex tape. At least, that’s what we tell ourselves, that the undeserving Kardashian turned what could have been a PR nightmare into a pile of money by exploiting her ample assets.

Turns out, the source of Kardashian’s wealth is a little more than being in the right bed at the right time. Under the all that shape wear and contouring and hair extensions is a serious businesswoman who actually earns her money the old-fashioned way – she works that famous rear end off for it.

If you can look beyond the bombshell photos in the latest GQ magazine (photos N so much SFW), you’ll find Kardashian never lets up, even deleting every unnecessary email and text from her phone every night. She produces her own show, which allows her to control the family narrative, and is involved in every detail of her growing empire. Even Oprah’s impressed.

Which makes Kardashian’s app all the more apt. She has much in common with Silicon Valley’s legendarily misunderstood work culture, where entrepreneurs put in 18-hour days while all the public sees are “overnight successes” and billionaires who seemingly struck it lucky.

But in fact Kardashian is more like the Mark Cubans (“It’s [about] the willingness to outwork and outlearn everyone”), Marissa Mayers (who slept under her desk at Google), Bill Gateses (who would code for so many hours he’d forget to change his clothes), and first-in, last-out Tim Cooks than the Paris Hiltons from whence she sprung.

So parents, let your kids keep up with the Kardashians. Just be sure to provide a running commentary about how many hours and how much elbow grease moguls actually put in each day to stay in the papparazzi’s gaze.

“I see so much that there’s a generation of girls that are beautiful, but they don’t have a strong work ethic,” Kardashian told MarketWatch, giving her selfie-taking fans their marching orders: “Put in the work.”

« The Importance of Thought Leadership
Are You Spending All Your Available Time on Your Business? You’re Doing It Wrong. »

Should You Give Away Equity to Build Your

Why Your Side Projects Don’t Suck