To Increase Engagement, Make Your App Simpler to Use 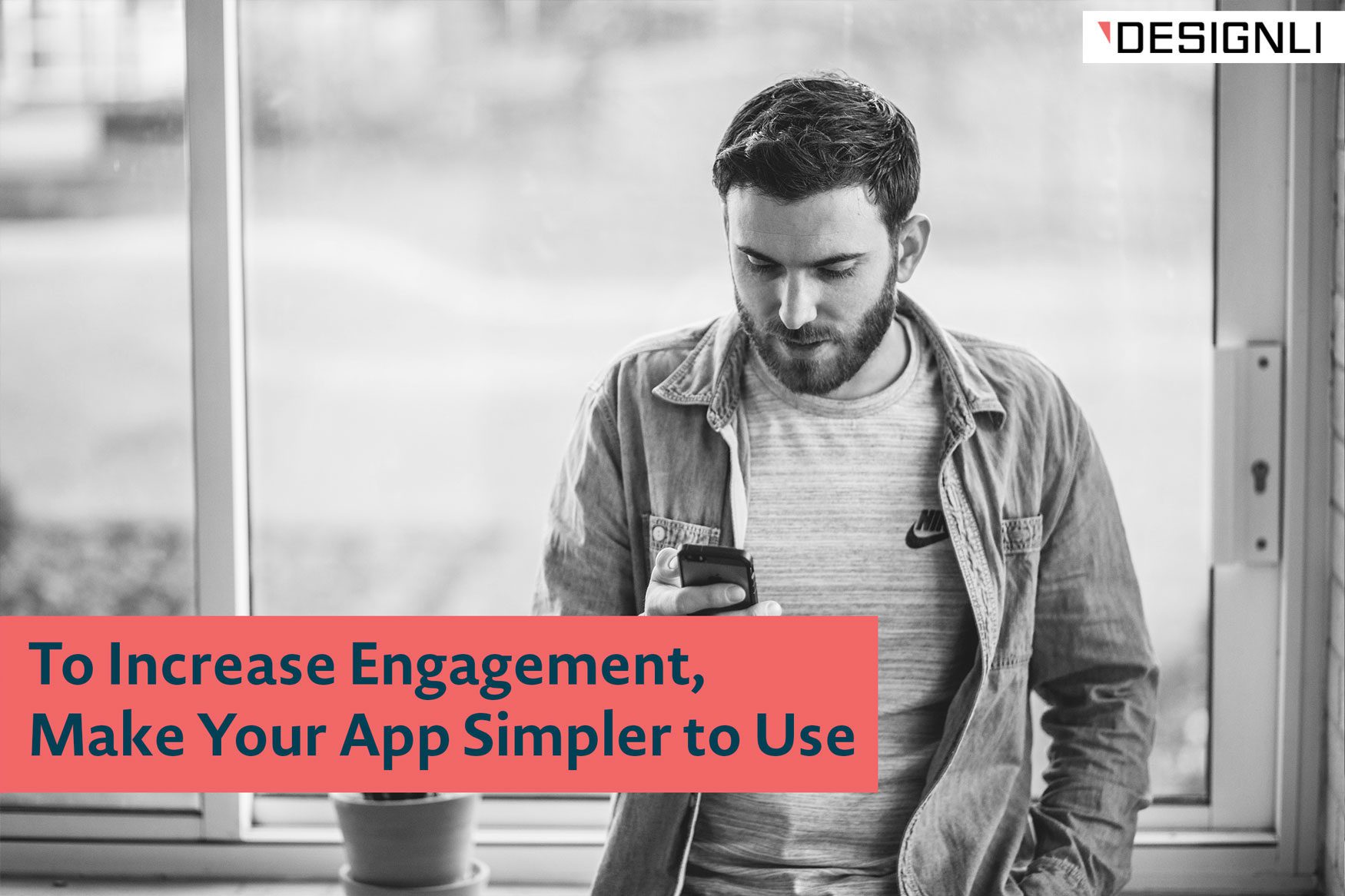 Less than 1% of apps are financially successful, which indicates that app designers aren’t succeeding at shaping behavior. In order for your app to see success, it has to maintain download rates and sustain the engagement of existing users.

So how can you ensure that your app doesn’t end up in the graveyard? Create experiences that shape behavior. B.J. Fogg, Director of the Persuasive Technology Lab at Stanford University, has given us a model of behavioral change that we can use to design apps that stay on people’s phones and get used. As Fogg says, “Persuasive technology is fundamentally about learning to automate behavior change. To effectively encode experiences that change behaviors, we need a rich yet practical understanding of human psychology.” Without this understanding, we’ll simply add to the millions of apps that go unused every year.

Fogg describes three components that must be present in order for a behavior to change: motivation, ability, and a trigger.  All three factors must happen at the same time. Let’s look at each of these before we dig into how to improve simplicity.

Motivation — Motivation can come in many forms: the desire for pleasure, the avoidance of pain, fear, and the need for social acceptance, for example.

Ability — Even if the user is highly motivated, if he or she lacks the ability to perform the desired behavior, the change will not occur.

Trigger — Without a trigger to remind a user to take action, the behavior is unlikely to occur, even if both motivation and ability are high. Myriad things can serve as triggers, including an alarm, a notification, and a text message.

Designers often focus on increasing motivation or coming up with new ideas for triggers. But it usually isn’t motivation or the triggers that are the problem. Fogg explains, “Often, increasing ability (making the behavior simpler) is the path for increasing behavior performance.” Instead, focus on UX and UI design to make your app simpler to use.

To increase ability, you need to make the desired behavior easier to complete. Amazon has implemented this principle perfectly with their “1-Click” ordering. The company eliminated several steps, making it incredibly easy and fast for shoppers to check out and complete the order.

6 Elements of Simplicity to Apply to App Design

Fogg outlined six things that affect simplicity, all of which relate to one another. For an action to be simple for a user, it must check all the boxes.

Time — If a behavior requires more time than the user has available at the moment, then the action isn’t simple.

Money — If a user has limited financial means and the behavior requires the user to spend money, the chances that the user will complete the action decrease.

Physical Effort — Depending on the physical capabilities and resources of your users, behaviors that require physical effort may not be simple.

Brain Cycles — If performing a desired behavior causes users to put too much energy into thinking, the action is unlikely to be taken, particularly if the user’s mind is focused on other things.

Social Deviance — Does the behavior require that a user break social norms? If so, he or she probably will not complete the behavior.

Non-Routine — If your users can do a behavior as part of an established routine, it’s more likely that they’ll take action. If the user can’t create a routine, the behavior isn’t simple.

Note that different target markets will have different resources and abilities. An action that is simple for one user may not be for another. Always take into account who you’re making your app for when you’re designing it.

As you’re evaluating different ideas and features for your app, don’t forget to consider simplicity. Does the behavior you want users to complete require any of the six elements above? Is there any way to reduce the complexity of an action? Always be asking, “How can I make this more simple?”

Want to learn more about how we integrate behavioral psychology into mobile app design or talk about your project idea? Get in touch.

How Do We Ensure Employees Will Adopt Our

How to Use a Mobile App to Increase

Behavioral Design is the Future of UX

How to Maximize Your MVP for Business Growth

How Long Does It Take to Get an

Sell It Before You Build It — How

Engagement 101: Metrics, Apps, and You

Under the Hood: How Qapital Supercharges Savings with

Android or iPhone: Which OS Should I Choose

Don’t Reinvent the Wheel: Easy Steps to Validate
prev next