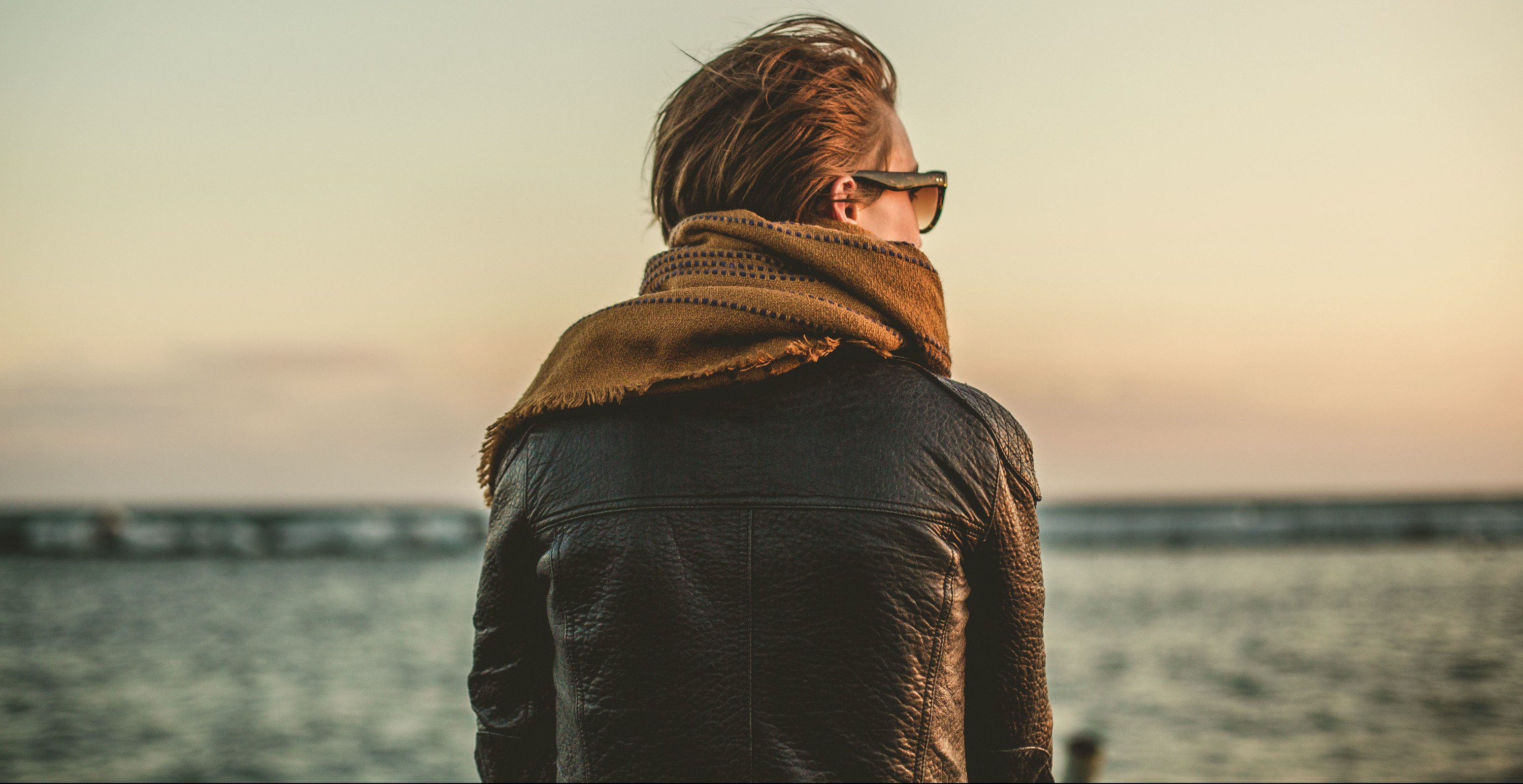 You’ve heard it and once and you’ll hear it again: “Nine of out ten start-ups fail.”

Thousands of aspiring entrepreneurs are faced with this reality when they decide to take their lifelong plan into action. Sure, you may feel that your innovative idea will take the market by storm or make you billions. But how can you ensure the rest of world feels the same way?

Honestly, you can’t. However, you can trust in your own idea and prepare to tackle any roadblock that gets in your way.

Successful entrepreneurs possess the ability to accept failure and refuse to stop there. Based on statistics, it’s more than likely you will face rejection and approach an obstacle that seems too out of reach to surpass. Actually, you’ll probably endure multiple that ruin your outlook and make you reconsider your start-up all together.

We want to encourage you to keep going- to embrace the challenge and let it be the fuel to your fire. Failure does not have to be the end of your journey. It may as well be the beginning and quite frankly, it is the norm. Too many people have unreasonable expectations of the business world, anticipating their startup to be one of the few that succeed with no struggle.

For many years, people have tried to define a business failure and haven’t been able to come to one specific conclusion. Failure is when you decide to give up. Instead, look at failure as a learning opportunity. An experienced entrepreneur will analyze each decision made, every wrong turn, and gain insight on mistakes they can avoid in the future. It pushes them to try new angles or pursue different markets. If your business isn’t as successful as you planned, remember that your first attempt doesn’t have to be your one and only. Numerous rejections, bankruptcy, or people who look away from an idea do not make up a failed business. It’s when the entrepreneur throws their hands down, no longer puts in effort, and admits there are no other options.

That’s not to say that there’s never a point where an individual needs to accept their loss and move on to different dreams. If you’ve seen Shark Tank, you know a thing or two about product ideas that truly do not have a future. However, if you know yourself and you believe in your idea, you can’t let your first letdown be your last.

Keep in mind: Bill Gates started a business that went nowhere, dropped out of Harvard, then became one of the richest men in the world due to Microsoft. Walt Disney’s first animation company went bankrupt and now his company makes an average revenue of $30 billion annually. Henry Ford’s first two car companies failed, but the Ford Motor Company became the first to apply assembly line manufacturing for cars.

As shown by these prosperous individuals, success doesn’t happen overnight and neither will your startup. You need to understand that failure might happen, but it doesn’t take away the opportunity to try again.

So don’t shy away from your dreams or lose hope in starting your own business. We want you to recognize that it’s going to be challenging, but not impossible. You’re going to get frustrated and discouraged, but the end result will be worth every difficult moment. If you have an idea in mind, take your plan into action and pursue it in light of any fear. If you fail at one point, you fail. That doesn’t mean you can’t continue and succeed.

Get out there, take initiative and approach any setback with this in mind. So commit to your ingenious idea with continuous effort and perseverance, and you’ll be well on your way to being your own boss in no time.