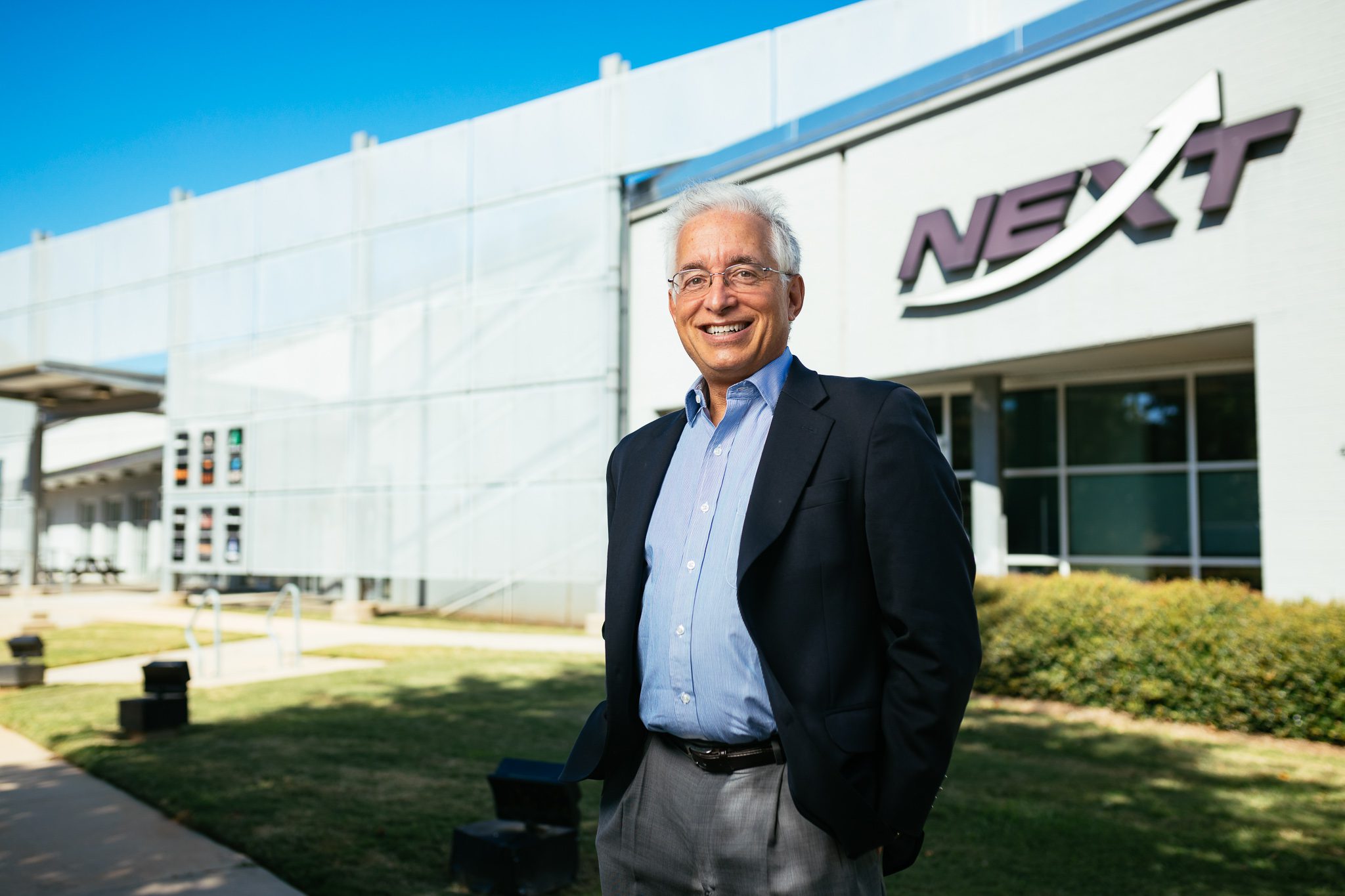 Serial Entrepreneur and One Million Cups Organizer Michael Mino Shares Tips on When, Why, and How to Sell Your Business

When you start a business, developing a plan for exiting that business may not be on your to-do list. But according to Michael Mino, it should be.

A serial entrepreneur who teaches business and entrepreneurship through Clemson’s MBA and CU-ICAR programs, Mino is no stranger to the whirlwind that is running your own company. He is also the Lead Organizer of Greenville’s chapter of One Million Cups, where entrepreneurs are given the space to pitch their business ideas and receive feedback in a supportive, relaxed environment.

One piece of advice Mino gives his students and the entrepreneurs he mentors is that you should think about your exit as part of starting your company – especially if you plan to seek significant investment dollars.

“Your investors are going to ask how you are going to exit,” Mino says. “But what they really want to know is ‘How will we get our money back?’”

Thinking about how to exit your business can feel overwhelming when you are just starting up, especially given all the other tasks and responsibilities competing for your attention.

According to Mino, a good place to start is determining what kinds of companies would be interested in buying your business. But instead of reaching out to them directly or hiring an investment banker to manage an auction, Mino recommends a different, less “textbook” approach.

“Once you’ve identified some potential acquirers,” he advises, “go out and eat their lunch.” In other words, do something to outperform them and take a portion of their market share. “That gets their attention.”

Mino’s career is a testament to the fact that this approach works. He has started and exited multiple businesses, and in each instance, the acquiring company has propositioned him – not the other way around.

“In most of those cases, they came to us because we were taking some of their business,” he says. “By acquiring us, they could eliminate us as a threat.”

If you’re looking to get acquired by a larger company – a $100M+ business – Mino suggests another approach: be a pain in their side. “Those kinds of companies have the ‘side cash’ to simply make you go away,” he says.

Finding a buyer is only one part of the complex equation that is exiting your business. Another challenge is knowing when is the right time to sell.

“In general, the time to focus on the exit is when you’re getting bored with your business,

or when you’re getting older and no longer doing the job as well,” Mino advises. Of course, he admits, there are many other reasons why someone might want to sell their business – wanting to retire, feeling burnt out, or simply wanting to go back to a slower-paced way of life.

Sometimes, however, the reason comes to you. When Mino was the CEO of PropertyBoss Solutions, a property management software company based in Greenville, SC, a private equity firm approached him out of the blue with an offer. It was above his partner’s “magic number,” so they decided to accept.

The “magic number” concept is one that Mino frequently discusses with the entrepreneurs he advises. “It’s the amount of money that you would need to live the rest of your life in the style you would like to live,” he explains.

Of course, Mino concedes that more money is always better. “But if someone makes you an offer that’s above that figure, why would you walk away from it?”

Very few people would turn down the opportunity to be “set for life.” But Mino thinks it’s important to call attention to the fact that being set for life doesn’t mean that exiting your business will be an easy transition. According to Mino, it can be a traumatic experience.

Mino has observed that entrepreneurs tend to think too simply about selling their business. “People think that all they are doing is taking some risk off the table by converting ownership of the business to dollars in their pocket,” he says. “What they don’t think about is ‘the morning after’ – how they will feel once they have actually sold their business.”

Mino generally sees entrepreneurs sign a three-year employment agreement after exiting their business. But he has seen very few entrepreneurs execute that entire agreement. “They are usually out within six months,” he says, “not because they’ve been kicked out, but just because they didn’t think through what life was going to look like when they were no longer in control.”

In Mino’s experience, the biggest thing people struggle with after selling their company is watching someone else run it in a way they do not agree with. “I hear from lots of entrepreneurs who say they just can’t stand what someone else is doing to ‘their business,’” he says. Oftentimes they feel some responsibility to stay – for instance, a need to protect their people or their customers – but ultimately, staying tears them apart.

Of course, every situation is different, and staying with a business you have just sold doesn’t always end badly. Mino simply thinks it is important for entrepreneurs to think about these considerations up front. “Not only is there the question of what will happen to your company after the sale,” he says, “but there is also the question of what will happen to you after the sale.”

Lelia King on Solving the South Carolina Tech
prev next