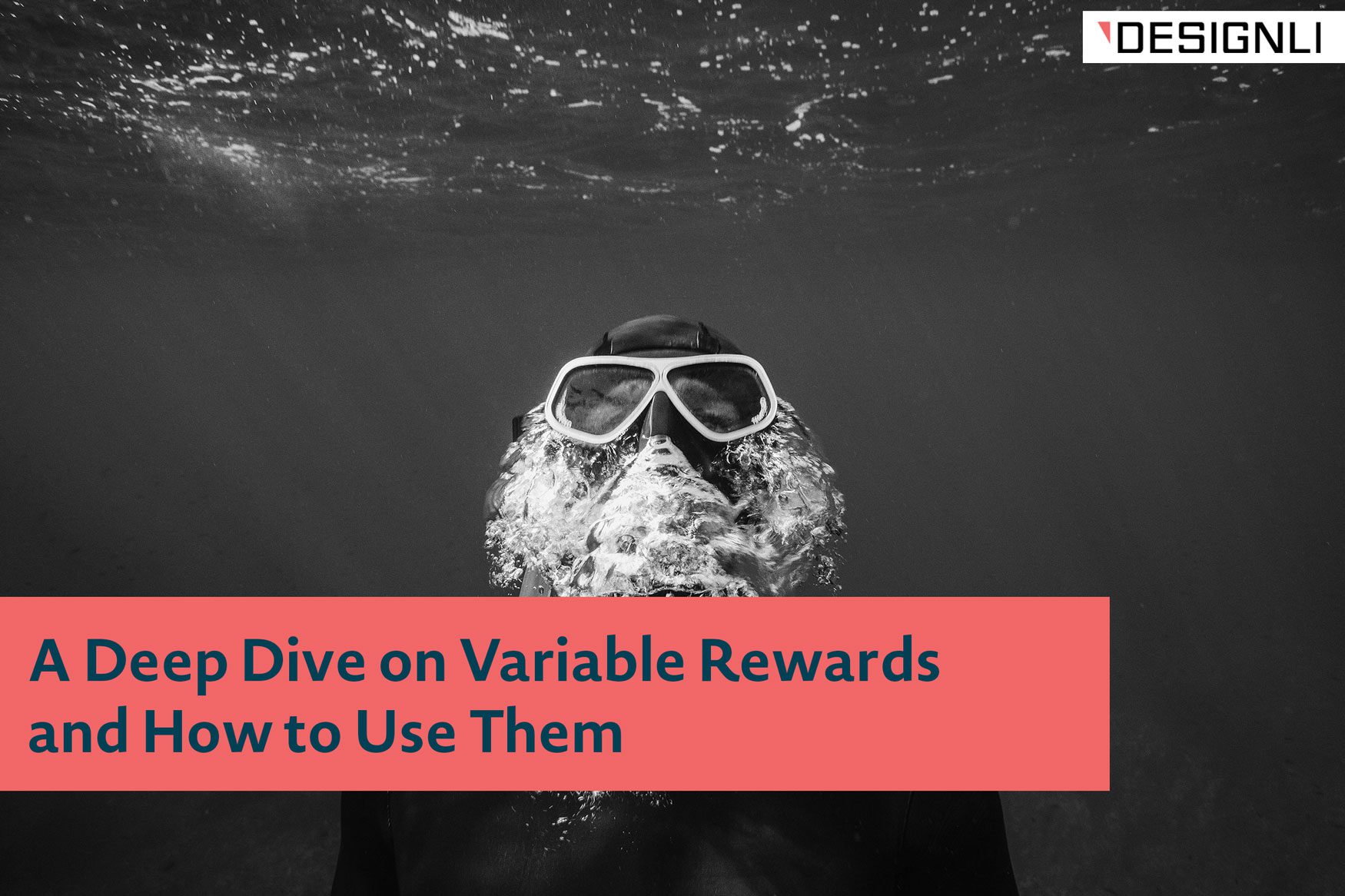 Which would you rather experience:

Most people would choose the second option, and not just because it would allow them time to arrange their work schedules. Human nature enjoys anticipation. Anticipation adds energy and electricity to any experience.

Thanks to neuroscience, we now know that the nucleus accumbens is activated when people experience a sensation they define as pleasurable (in a normally-functioning brain). For many years, scientists believed that the nucleus accumbens activated at the time when the individual experienced the sensation. But the work of Stanford professor and researcher Brian Knutson has since revealed that the activation actually occurs during the anticipation of the sensation.

Because our brains’ pleasure centers are activated in anticipation of a sensation, we tend to keep repeating actions that are not considered pleasurable in and of themselves, but that occur immediately before a pleasurable sensation takes place. Our brains find the anticipation enjoyable. We can see enjoyment of anticipation in nearly every area of life , including how people experience technology. Let’s explore how variable rewards use anticipation to encourage repetitive behavior in app users. We’ll take a deep dive on variable rewards and how to use them to retain users.

The Science Behind Variable Rewards

Long before Brian Knutson conducted his research, Psychologist B.F. Skinner studied how environments affected behavior. Skinner is famous for his experiments in the 1930s involving a box (now known as the “Skinner Box”) that was outfitted with a lever which released food into the box. He then placed a hungry rat inside the box for observation. As the rat explored the box, it discovered that when it pressed the lever, food appeared in the box. The rat ate the food and continued to explore the box. Occasionally, the rat went back to the lever for more food. Skinner continued periodically removing the rat from its cage and placing it in the box, allowing it to do whatever it liked. After a period of time, the hungry rat immediately began pressing the lever as soon as Skinner placed it into the box. Skinner came to understand that the rat pressed the lever (the behavior) because the rat received food (the reward) each time it did so.

Skinner continued his experiments to learn if the behavior would go on even if a reward wasn’t given every time. He discovered that not only did the behavior continue, varying the rewards (sometimes delivering food and sometimes not) actually resulted in more instances of the behavior and a continuation of the behavior even after the rewards stopped altogether. Rewards appeared to be more powerful when they were unpredictable.

Behavioral psychology expert Nir Eyal describes three different types of variable rewards: rewards of the tribe, the hunt, and the self.

Rewards of the Tribe

People are hardwired to depend on one another for survival. Because of this, we crave social connection. We seek acceptance, inclusion, and a sense of community.

We can see rewards of the tribe in action via social media sites like Facebook. People in search of “likes” and “shares” to make them feel admired, appreciated, and valued use the sites for hours a day. Quora is another good example. Individuals with extensive expertise will take time to answer questions for free on the site, because of the site’s reliance on community-based features, including giving users the ability to vote answers up or down.

Rewards of the Hunt

Hunting is a primal behavior. While most of us no longer hunt animals down ourselves, we still hunt things that help us to survive. Whether we’re hunting sales deals or a bargain at our favorite store, we’re driven by the instinct to hunt.

Casinos are a primary example of a business using the reward of the hunt to drive behavior. Twitter is another example. Most of the content on any given Twitter feed is useless, but occasionally someone will post a gem that’s worth finding.

Rewards of the Self

We all enjoy a sense of accomplishment. From checking an item off our to-do list getting a promotion, we like to achieve. We want to get better at tasks we regularly repeat. Proficiency makes us feel proud.

Video games use rewards of the self very effectively. Gamers spend hours upon hours trying to master a game. Language-learning apps like Babbel are another good example. People want to “pass” each level and simultaneously increase their proficiency.

A Couple of Caveats

While Facebook did a lot of things right when integrating variable rewards into the user experience, they also made a big mistake: lack of privacy. Users eventually rebelled because they felt they had no control over how Facebook was using their information. You should be wary of making users feel that they don’t have autonomous choices or that they don’t have control.

Also, beware of predictability. Ensure that your variable rewards are truly variable. If users figure out that they get a reward every fifth time they complete an action, for example, the reward will lose its appeal.

How You Can Use Variable Rewards

App designers can integrate variable rewards into the UX to keep users on an app. First, identify what your users find enjoyable about using the app — what things serve as rewards? Next, consider what additional rewards you could build into the app. Think through each of the three categories: the tribe, the hunt, and the self. Typically, the more types of rewards, the more users will want to use the app.

Want to learn more about how we integrate variable rewards into app design? Get in touch!

How The Fabulous App Uses Behavioral Design to

Android or iPhone: Which OS Should I Choose

How to Use Color in UX Strategically
prev next