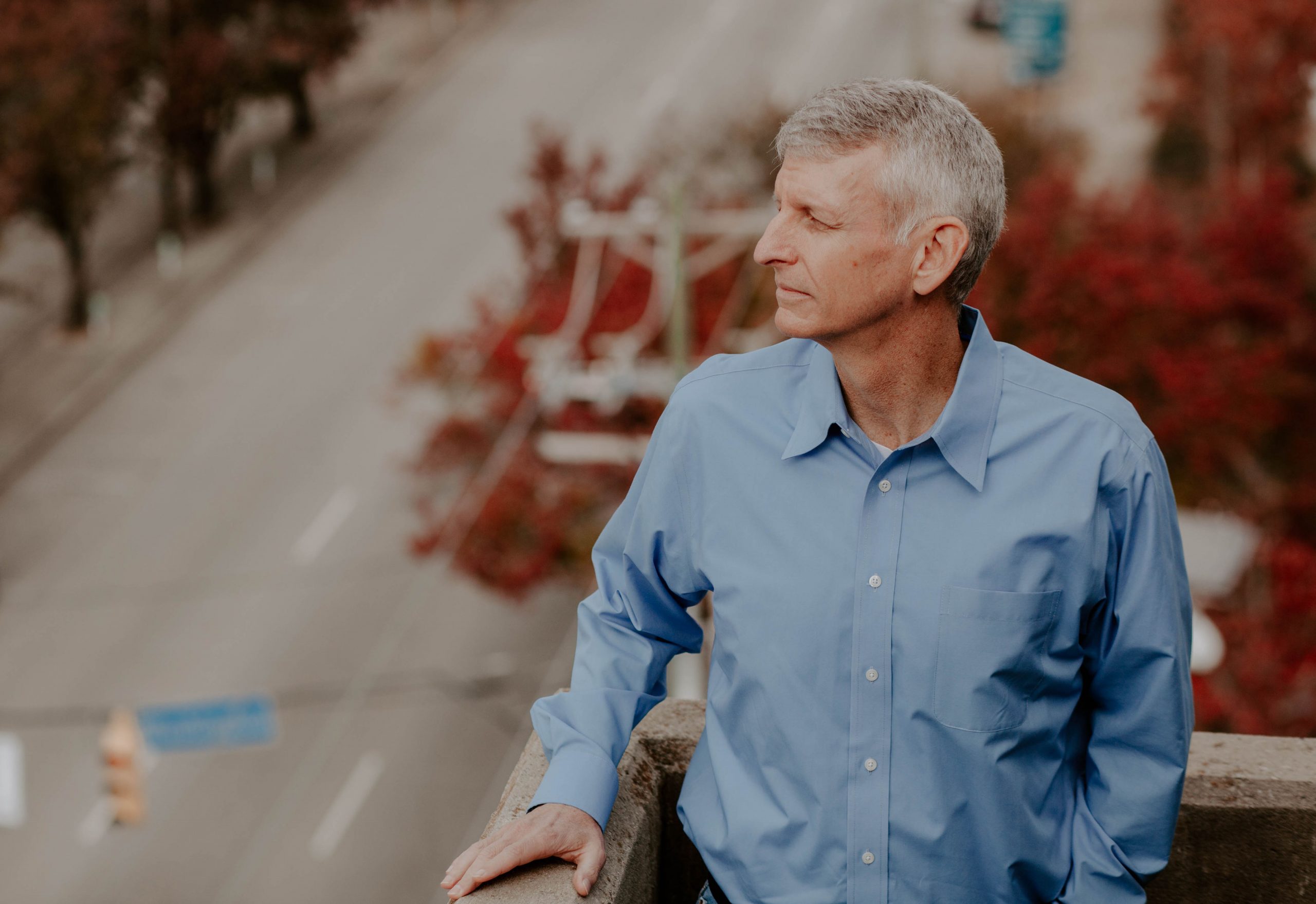 A seasoned entrepreneur, it’s clear that Wilson’s leadership is unparalleled. His strength lies in his ability to cast vision, ask tough questions, and consistently look for ways to improve.

A self-made software entrepreneur, Chuck Wilson is a man intent on improving the world around him. His ability to absorb nuances in the world of economics is one of the main things that has propelled his business ventures to the next level time and time again. By asking questions and embracing various viewpoints, he hopes his company’s value will extend far beyond the financial realm.

Wilson’s greatest proven strengths are his willingness to lean on his peers, reinforce vision, provide the “why,” and consistently look down the road for ways to improve. “At any organization, especially a start-up, it’s important to take the time to celebrate the little things,” he says. “But to also ask how do we move forward and improve? That’s where I spend most of my time. Everything can be better.”

He has a long-standing history of seeing a problem within his industry and creating a successful solution. In fact, that’s how he co-founded his first company, AcroSoft, in 1997.

After being acquired by Interactive Intelligence (now Geneysis), Wilson spent 7 years guiding companies’ digital transitions, which lead him specifically to the insurance industry.

It was during this time when Wilson and his partner Gavin Dean saw the efficiency problems within the insurance technology space. “It was clear that there was a big missed opportunity in this industry,” he recalls.

Wilson had his experience from AcroSoft and Interactice Intelligence and Dean brought his career experience with insurance companies. Together, they started his most recent software company, Avolanta, in 2016 to help insurance companies and agencies make it easier to interact with their clients in a more modern way. The rapid success and growth of Avolanta made headwinds throughout the insurance industry, and in 2022, it was acquired by the venture-backed insurtech company Socotra.

One of the main reasons Avolanta grew so quickly was Wilson’s understanding of high-level leadership. A natural question-asker, Wilson constantly seeks to understand the reasons behind large-scale decisions. He believes the flexibility of his career allowed him to gain a better understanding of the product development process. It exposed him to different teams in the organization, ultimately giving him a more multifaceted view of business management.

He credits his early days working as an entry-level employee with helping him understand the importance of upper management sharing the “why” behind their vision. “When you’re not involved in the decision-making process, it’s easy to think, ‘Why are we doing this? This is stupid.’ But when you’re higher up in the process, you’re looking at the big picture—how that affects everybody in the organization and the short-term or long-term goals of the company. That perspective is not always clear at the bottom,” he says.

Additionally, Wilson commends his former employers for their willingness to answer his inquiries as he made his way up the career ladder. “I’ve been really fortunate to work with a lot of people who have been patient with my questions,” he says. He emphasizes that not shying away from asking those in charge to explain their tough decisions has helped him to understand different areas of business that don’t come as easily to him. “I was very interested in soaking up as much as possible from all my previous organizations and leaders.” Working for and alongside this key group of mentors set Wilson up to succeed when it came time for him to play the role of business leader and mentor.

For Wilson, providing his team with the answers to important questions is just as important as asking them. He believes one of the most important attributes of a successful leader is the ability to communicate vision consistently and make sure that vision is clear to everyone—from management all the way to the interns. “When you’re communicating vision, unfortunately, it feels like you’re repeating yourself—a lot. But I’ve found that it is really important because it takes time for others to pick up on it or fully understand its importance.”

He believes it’s vital that everyone understands the “why” behind what they’re doing. “At the top, the way you see a problem or how to solve a problem is one perspective, but the person actually doing that role may have a completely different perspective. If they understand your overall vision, they can leapfrog your initiative by giving valuable feedback from a perspective you don’t have,” he shares.

Wilson’s inquisitiveness and drive to always do better means he has to acknowledge and own his weaknesses and understands that for a leader, this is just as important as leaning on your strengths. “My weakness certainly is that I’m as boring as it gets,” he laughs. “Interacting with people in a group setting and sales both really take work for me, but come naturally for others,” he shares. It’s Wilson’s belief that combined strengths improve the overall experience of a company and he emphasizes the importance of leaning into what you enjoy doing while pulling in others who naturally succeed in areas you don’t.

The success of Avolanta led to a recent acquisition and merger, which wasn’t an easy decision for Wilson. Because he knows how important the “why” is, he only agreed to it after the proper amount of questions, consideration, and forethought about how the acquirer’s company culture would merge with Avolanta’s. To him, it was of the utmost importance that his team and customers would be treated equitably by their buyers.

The acquisition has given Wilson time to reflect upon this approach to his work now versus when he was younger. “You invest a lot of time at work, maybe most of your waking day in some cases. But what is it that you’re really doing, and what difference is it making?” he explains.

After decades of leadership, Wilson shares what has changed most from the first time he started a company to now. “It’s less about making money or a cool product and more about how I can make an impact.”

For the man who always has a question about everything, Wilson certainly seems to have found the answer to why he continues to dedicate much of his waking life to a business determined to bridge the gaps in modern insurance technology. “Certainly, it’s important for me to offer up my help to others if they feel like I can provide value,” he says with a smirk. “But, then again, I’m pretty boring.”

Joanna Reese on Breaking the Mold and Building

Phil Yanov on Hosting 605 Tech Meetups in
prev next