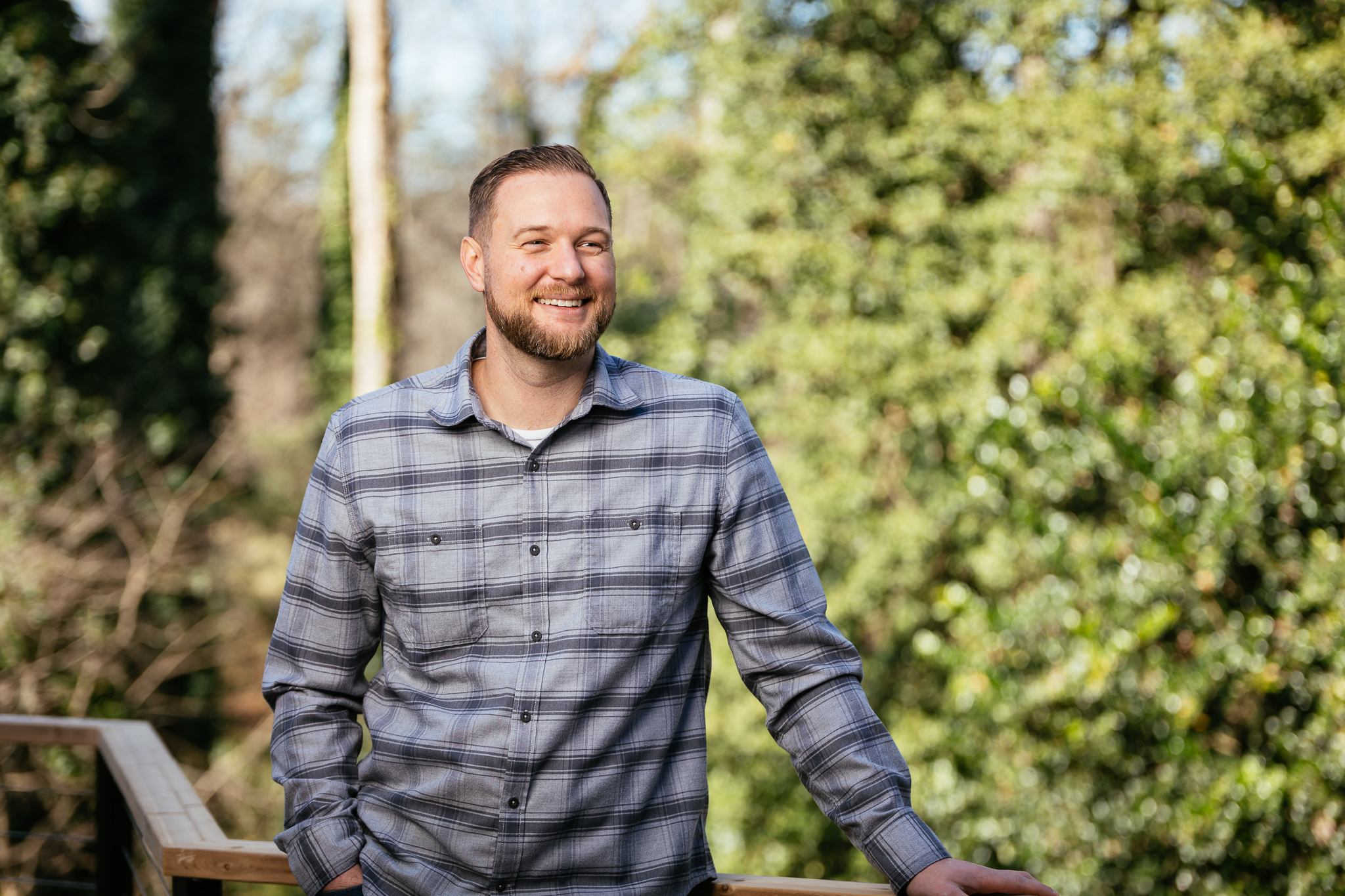 “In the beginning, I had a lot of doubts,” Derek Pedersen says. “I didn’t know if all my effort was for nothing. But I wasn’t willing to quit. I had burned the ships, so there was no retreat.”

Derek Pedersen doesn’t deal in half measures. When he committed himself to his software development company, he refused to let any obstacle deter him.

His first software idea never materialized, but it didn’t stop him from trying. He joined co-founder Jayse Brock, on a second project, an IEP management software for schools. Three years into the project, Pedersen started to finally see a profit. This happened just in time for the 2008 recession to hit. He resigned himself to the hard truth that schools weren’t going to buy it during a recession. “Our software was wanted, but not needed,” Pedersen recalls.

Still, he didn’t want to give up. He began looking for a way to remarket the existing software. Pedersen’s wife put him in touch with an owner of a pediatric therapy practice who was interested in repurposing the IEP management software. “I used to say my wife deserved some credit for keeping the software alive, but she has rightfully corrected me that she deserves all the credit,” Pedersen laughs.

The therapists loved the existing software and wanted to use it to manage therapy records, but it needed a lot of retooling to be functional. Pedersen, not one to back down from the challenge, created a new product called Fusion Web Clinic and got to work. “I was pivoting for a third time, all during a time before ‘pivot’ was even a buzzword.”

The following years were filled with uncertainty and self-doubt. The concept of an electronic medical records software specifically for pediatric therapy was so revolutionary that Pedersen wasn’t even sure if people would need a product like that. “I was constantly questioning if I was wasting my time and if I should just quit,” he recalls.

But Pedersen believed in the benefit the software could bring, so he refused to walk away without seeing it through. “I just had to keep trying until I got all the failures out of the way, so I could hopefully run headfirst into success,” he says. After two years of iteration and development, the product was ready to be sold to pediatric practices. However, Pedersen walked straight into another challenge — overcoming the medical field’s deep-rooted aversion to risk. “We were two guys running our company out of a house,” Pedersen explains, “That might be a badge of honor in other industries, but medical institutions see this as a liability.”

To overcome the hurdle, Pedersen used every method at his disposal to give his software a shot at success. This included setting up a company phone system with a formal recording, so when customers rang, it gave the impression they were calling a large organization instead of one guy with a cell phone.

While crafting an appearance of ‘established credibility,’ Pedersen was relentlessly cold calling. He landed a few clients, which proved to be the turning point for Fusion Web Clinic. Once those clients began using the software, word about its usefulness and benefits spread fast. “Customers started trickling in,” Pedersen states. “I was relieved to know the software wasn’t an epic failure.”

With his struggle to create a viable software program behind him, Pedersen now found himself with a slew of new, tougher problems to face. Fusion Web Clinic grew so rapidly it became hard to manage. “We grew by more than 100% year over year for 6 straight years –– sometimes with the rate being as high as 200-300%,” Pedersen says. It was hard for him to keep up with the needs of the company. “I internalized so much stress and worked so many hours, it gave me health problems,” Pedersen recollects.

But his desire to keep scaling the company and expand the software features kept him from quitting. Over time, he learned to stop tying up his mood and self-worth in Fusion Web Clinic’s successes and failures. He even learned how to delegate responsibilities. Taking a step away from the day-to-day gave Pedersen time to focus on managing the company more efficiently, like improving the organizational structure and developing a better hiring process. After ten hectic years, Pedersen reached the goal a lot of founders try to accomplish, but never do. He and his co-founder decided to sell the company, while their business revenue and forecast numbers were stellar.

Pedersen stayed on with Fusion Web Clinic for 18 months after selling to help with the transition, then exited completely in 2018. Over the last few years, he’s dabbled in different projects, ranging from writing a children’s book about self-doubt to starting a local chocolate company, to see which one might be his next ‘all in’ venture. “Someday, I’m going to find the next thing I latch on to,” Pedersen says, “It will either be a project where I am very passionate about the idea or know it’s something people really need.” He’s uncertain about when that day might come, but in the meantime, he’s fine experimenting.

Follow Derek and his story on LinkedIn, or find his latest startup Kontur Chocolate on the web at konturchocolate.com.

Passion and Focus: Nicole Johnson on Staying Ahead