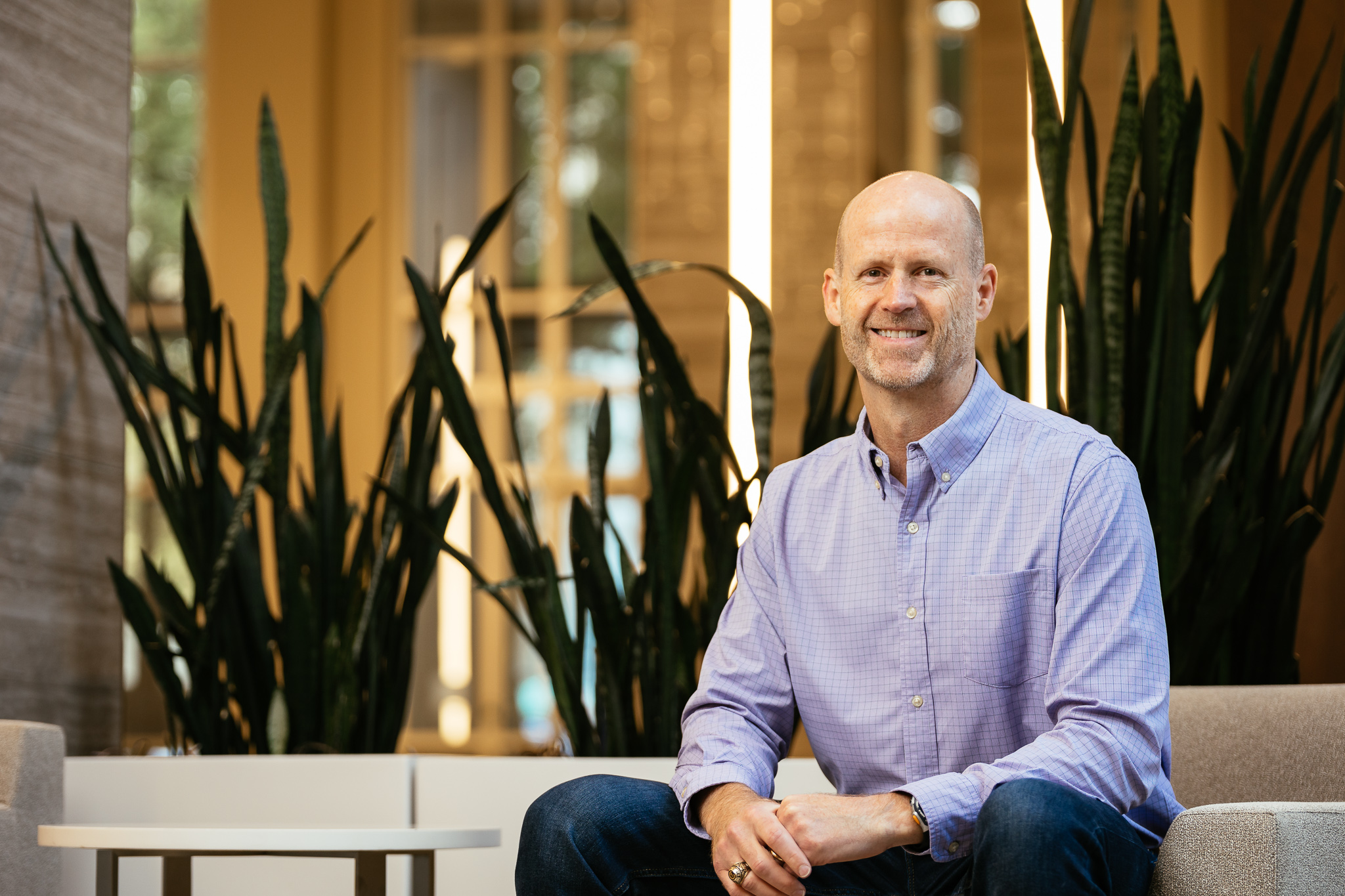 Frank Greer didn’t have 5 million dollars to start a company. So as he sat through a business conference listening to the speaker say that “bootstrapping” is the only way to fund a business, he knew that this advice didn’t apply to him.

Greer has never been one to think that there is only one way to accomplish a goal. With unlimited business advice available in the world, he thinks the more important skill is filtering out what does and does not apply to a unique situation. Luckily, when he co-founded Zipit Wireless, an Internet of Things company specializing in connectivity solutions, he was no stranger to the many shapes and sizes of company management.

By 2007 when Zipit Wireless was founded, Greer had already managed departments in the corporate world, joined a high-tech startup, sold a company called avActive 6 months after starting it, and joined an IT communications company called Aeronix. It was from within Aeronix that he formally spun out Zipit Wireless. By this stage in his career, he had the experience to know exactly how he wanted to do it. “I wanted to be in charge of my destiny, beyond just a 6-month window of starting and selling a company,” Greer remarked.

Greer knew that the idea behind the company was solid. “Though it sounds mundane today,” he states, “it wasn’t that long ago when MP3 and DVD players were coming out and no one knew how to connect them to the internet.” He just needed the capital to become the first company with the technology to do it.

Like many entrepreneurs, Greer decided to turn to venture capitalist funding. “Initially, I was not well-prepared. I hadn’t experienced dealing with creditors, speaking with VCs, or shouldering the full financial responsibility of a company,” he admits. But he didn’t let this dampen his motivation. He engaged in round after round of talks — many of which ended without an agreement. “There are so many people you have to talk to. Over time, you learn to focus on VCs that know your market and understand where your company is headed.”

His hard work paid off when he was able to clinch Zipit Wireless’ first investor. The very next day, two more VCs came on board. Within the first 7 years of operations, Greer continued to fundraise, amassing $22 million in investments.

From its early days, the team was able to work with big clients, ranging from Samsung, NASA, and the Cleveland Clinic. Since Greer had worked in the device connectivity space before co-founding Zipit Wireless, he was confident in the solutions his company could provide and never hesitated in taking on major projects. “Maybe as a small company, we should have been intimidated. But we trusted and believed in what we were offering, so we weren’t.”

The same core team that kickstarted all of these projects during the early days of Zipit Wireless is still with the company today. Greer attributes much of his company’s success to these employees. “We all share a desire to build something together,” he explains. “I’ve personally worked hard to maintain trust and transparency with my team, which helps the company retain these great employees.”

With each new project, Greer and the Zipit Wireless team have adapted to provide better solutions, even when it meant making radical pivots and pulling the plug on internal projects that weren’t growing at an ideal speed. Greer steps away from the day-to-day grind every so often to assess what is the best use of time and resources.

This has helped the company continually bolster its technology stack, service expertise, and position as a leader in the IoT industry. “We have always been an evolutionary company, taking what we have, then evolving it to get us to the next level,” he states.

The company’s biggest evolution occurred several years ago when Greer and his team decided to turn their service into a platform. Instead of individual customer focus, they’re offering a solution that can be tweaked and configured to many different customers’ needs. This has allowed them to scale in ways they hadn’t been able to previously.

Looking forward, Greer keeps an open mind about the future. “I’ve never bought into the idea that one way to do something is THE only way.” Greer remains an active learner, constantly seeking out resources that might better himself as a CEO and entrepreneur. “I believe successful people have simply figured out what advice applies to them and what doesn’t.”

Follow Frank and his story on LinkedIn, or find Zipit Wireless on the web at zipitwireless.com.

« User Flow for App Development: A Beginner’s Guide
Shane Grivich on Pursuing a Goal with Resilience »

6AM City Co-Founders on Mastering the Science of
prev next