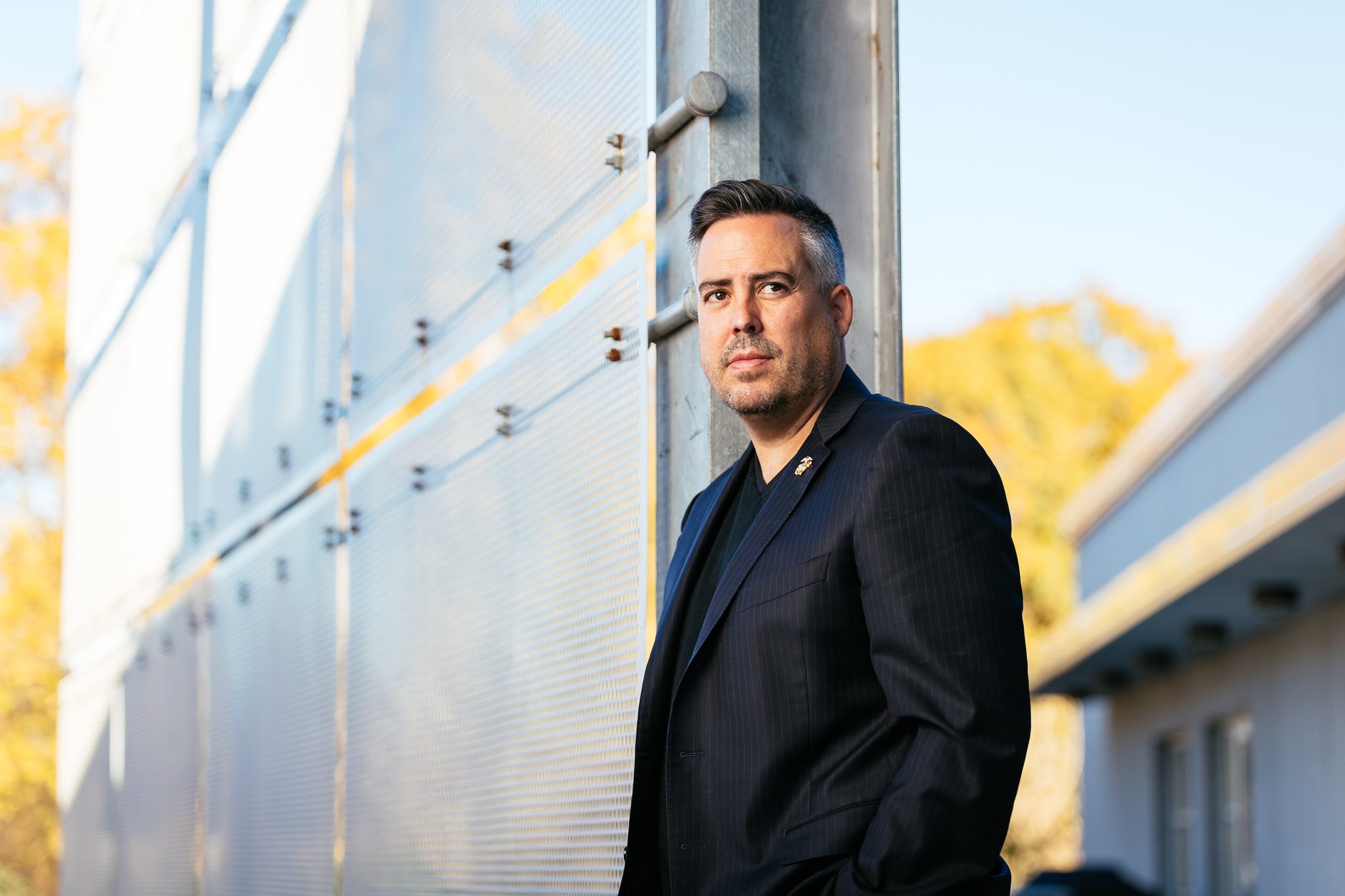 Scaling a new business is hard. Scaling a healthcare company when the government forces you to adjust your product and service every year is nearly impossible. This is the uphill battle Shane Grivich faces every day with ChartSpan.

Grivich is no stranger to the difficulties of the healthcare industry. After college, he spent over a decade at a medical device company, where he worked his way up from sales representative to Regional Sales Manager, then Head of International Distribution. With each of these jobs, he was the first one to hold the position.

“I never had a trainer,” Grivich recalls, “I always had to figure out the job as I went, which honed my problem-solving skills.” After ten years with the company, he decided to earn an MBA in International and Strategic Business Management. With this new degree and over a decade of experience, Grivich was well prepared to join ChartSpan in 2015, a startup in the Medicare space.

Grivich started at ChartSpan as the VP of Products. When he joined, the company was providing a medical records app. For the next few years, he assisted the founders in co-running the company. So by 2018, it was made official when Grivich was given the formal title as third co-founder.

While Grivich’s title was changing, so was the company’s product. Though the medical records app was loved by patients, they weren’t willing to pay $2.99 on the App Store to download it. Conveniently, while Grivich was realizing ChartSpan’s original product couldn’t be monetized, some new Medicare legislation came through Congress. This was when Grivich and the team saw an opportunity to grow in a different direction: Care Coordination  Services.

The team’s new goal became creating a service that helps doctors engage with Medicare patients in need of chronic care management in between their office visits. To do so required creating a complex operational workflow and a software platform to deliver it. “This moment for the company was the perfect illustration of pivot, perseverance, and all those other terms you learn in business school,” Grivich states.

Pioneering this new service resulted in years of obstacles, late nights, and bumpy roads. “There wasn’t a blueprint on how to do this,” Grivich describes. “No one had created anything like this before.” Not only did the ChartSpan team have to invent software for an entirely new product and service – they had to do so in the context of constantly changing compliance legislation. Whenever the company would get their service functioning smoothly for patients, new Medicare laws would be passed annually, forcing Grivich and his team to change the product and service yet again. “We were always trying to hit a moving target” he states, “and still are to this day.”

Luckily, Grivich had a tool in his belt that prepared him for all of these challenges: resilience.  He attributes a lot of his ‘can-do’ attitude to his time in the military. “In the Marine Corps, they teach you that failure is not an option. If you have a problem, you better figure it out.” Instead of viewing new hurdles as setbacks, Grivich simply sees them as questions to answer.

Over the years, though many of ChartSpan’s competitors have folded due to the stressful nature of working with a burdened Medicare system, Grivich has kept his team on track. He admits it has been a tough path, but during hard times, he perseveres by coming back to the reasons he cares so deeply about ChartSpan’s success.

“We’re making a difference in patients’ lives while also impacting our local community,” Grivich says. ChartSpan has created hundreds of jobs in South Carolina while generating new revenue for healthcare providers and reducing out-of-pocket costs for patients and the burden on taxpayers.. “There are quiet days when I can reflect on the lives we’ve helped and everything the company has accomplished, and that makes the grind worth it.”

Looking forward, Grivich and his team have a goal of saving Medicare $100 million by 2025. Given that there are over 50 million eligible individuals in the Medicare system, Grivich sees huge potential to bring more patients into the ChartSpan ecosystem and stays optimistic about achieving his company’s mission.

“We’re turning the corner as a company and entering a phase with a tremendous amount of scaling ahead of us. Now, it’s just about how fast we can do it.”

Follow Shane and his story on LinkedIn, or find ChartSpan on the web at chartspan.com

Bill West on Building to Sell
prev next