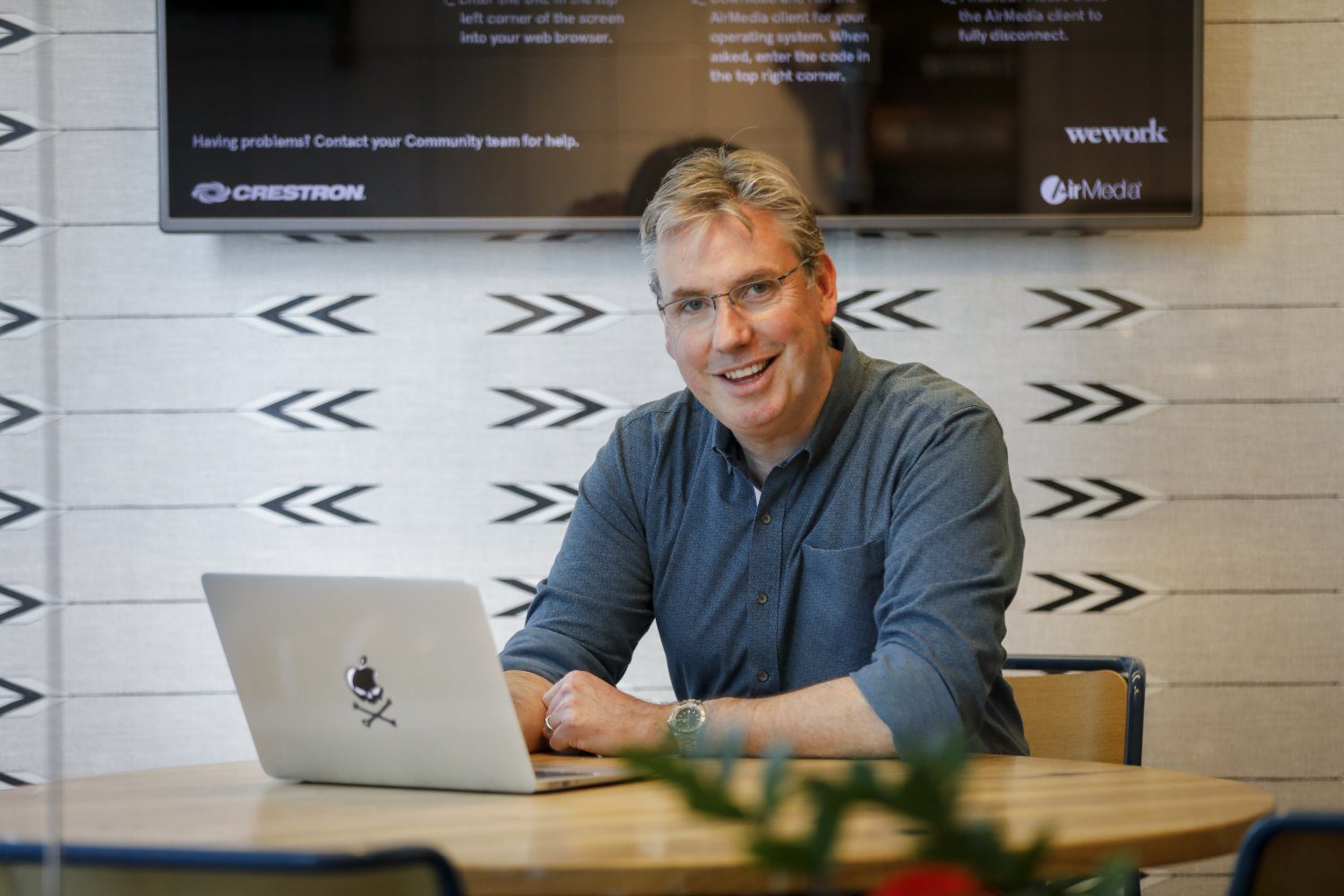 This post is part of the “Founder Series” – where we feature select Designli clients with a goal of highlighting their products, their inspiration, and what has motivated them to tackle the world of building a digital startup.

Rowland Savage, founder of Genchi, spent a large portion of his career immersed in the challenges of project management. He designed a software that can accurately signal weeks in advance the likelihood of project delivery schedules being met, so teams can triage slowdowns and ensure projects get delivered on time. We chatted with Rowland to learn how he was inspired to start his company and to hear the advice he has to offer others following the entrepreneurial path.

Tell me a bit about your company. Can you share your elevator pitch with us?

Genchi is a real-time project status reporting tool. What we do differently is that we believe that project outcomes are the responsibility of the entire team. So to determine what the project status is, we ask every team member every day, “Are we on track to achieve our goal?” The answer is a simple click for  yes or no — green for yes and red for no. We then combine and color code the answers so stakeholders can see at a glance what the current status is.

What’s your origin story? How did your company come to be?

I’ve been a project manager in a number of situations, and I realized that project status reports rarely get the right information to the right people.

The reports are generated irregularly and often don’t contain the information needed by senior stakeholders who set priorities and allocate resources.

In the words of one CEO, “All projects are green until two weeks before delivery, and then they go red. So at any point, I really don’t know how they’re doing.”

Genchi tracks project status by a spectrum — they will go from green to yellow to orange to red, as it becomes more and more unlikely to achieve their goal time. So people can intervene earlier in the process to help get it back on track.

You were at Atlassian and led the Trello integration, so you’ve been involved in project management optimization for a while now. What initially got you interested in it?

I was inspired by our reporting for our executive team when I was leading the Trello integration at Atlassian.

We provided a lot of detail, but the exec team was very efficient. Largely what they were interested in were the traffic light versions of what was happening in each area. They just needed to know, at a high level, if things were on track (so they didn’t need to worry), if there was an issue to be aware of, or if they needed to lean into a problem.

I realized there was a better way of getting the right information to the people who could make an impact.

What prompted you to start your company at the specific time that you did?

First, there was an opportunity with the new lightweight, real-time tools that are available now. Software tools that do one thing really well are coming to the forefront.

Secondly, the agile software movement is becoming mainstream now, which is less of a top-down approach and more bottom-up. So leadership is now recognizing the value of input from individual team members and they’re thinking about things from a bottom-up perspective.

Finally, I had the entrepreneurial itch and I just thought it was time to scratch it!

How has your initial idea changed since you first started your business?

The initial incarnation was more of a company-wide happiness meter. But I realized that happiness was usually correlated with sexy, interesting projects.

But sometimes less-interesting projects just need to get done, and it’s not helpful to show those projects as just orange or red.

I realized that what would be more valuable was to ask the question about current project status.

What’s the most rewarding thing about running your company? And what’s the hardest?

The most rewarding is that I’m working on a real problem. I can make working life better for a lot of people. I’m giving individual team members a voice that they don’t currently have in their organization. That will result in a step up in efficiency in the organization, so it benefits leadership as well.

The most difficult is that I’m a solo founder. I’m very lucky to work with Designli who’s providing that co-founder perspective, but at the end of the day, the decisions are all up to me.

I’m living in San Francisco, and I’m inspired by the entrepreneurs here. Anyone that tries to actualize their dream is someone I look up to and respect.

Whether it’s my Lyft driver who wants to create and sell a new brand of hats or whoever it is, the people who are pursuing their dream and making it real are inspirational.

We’re all gifted with something, and I believe if we try to do what we’re good at and what we’re passionate about, I think we’ll make the world a better place.

You’re always better regretting something you have done rather than something you haven’t. It’s easy to put off your dream. I’m 45, and I wish I’d taken more entrepreneurial risk when I was 25. The stars will never be fully aligned — you just need to go for it.

What advice would you offer to new startup founders or those who are in the early stages of starting a company?

The first thing is to just do it. Action is the most important thing.

You need that feedback — it’s not something you can arrive at by yourself.

Also, there are a lot of different ways to start a company. You see a lot of articles and books that say “this is the right way.” What was right for someone else for a particular thing at a particular time may not be right for you.

There are many paths to get from Point A to Point B.

Looking to follow Rowland on his journey? Find Genchi online at Genchi.com

Ready to chat with the Designli team about bringing your own app idea to life? Contact us here.

Allan Symonette, Founder of Surcee, Shares His Mission
prev next