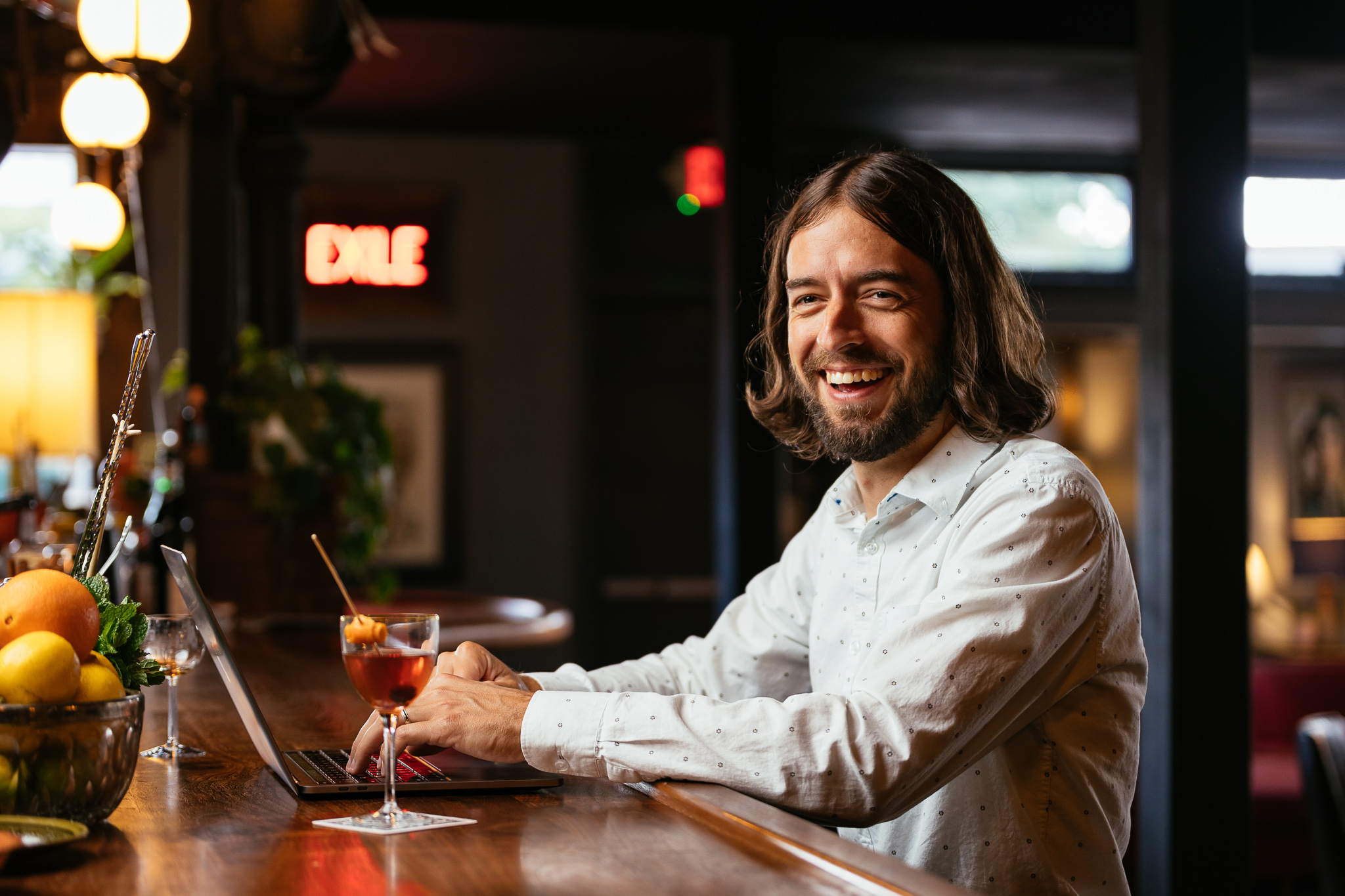 Scaling a company to multi-million dollar revenue meant Ryan Szrama had a decision to make. His answer was to not change, but stay true to his career ambitions.

When Ryan Szrama co-founded Commerce Guys in 2009, the company’s goal was to create an open-source eCommerce framework ‘on top’ of the Drupal Content Management System (CMS) that could adapt to each client’s unique business model and fulfillment workflow. This was a tremendous vision. At the time, there were no other commerce platforms built on top of an enterprise CMS like Drupal – not to mention free, open-source commerce platforms.

Commerce Guys was a wild success. Before long, it became synonymous with what many of us today know as ‘Drupal Commerce.’

During the Commerce Guys days, Szrama spent his time building Drupal Commerce, helping clients with implementation, and troubleshooting any issues that arose. However, the VC-backed team eventually realized that the “VC scale” value of Commerce Guys was not in building and maintaining Drupal Commerce sites. Their secret sauce was the platform’s flexible and open-source cloud infrastructure, which allowed businesses to build, run, and scale websites and apps in whatever languages and frameworks they wanted. Management made the decision to pivot and focus on building out this infrastructure as Platform.sh, which is alive and growing to this day.

While this was a smart pivot for the company, it didn’t match Szrama’s career ambitions. “Building a massive hosting platform wasn’t really my thing,” Szrama says. “I was the guy that worked directly with our open-source contributors and end users. I thrived on seeing customers use and succeed on Drupal Commerce.” He set a meeting with the company’s CEO to discuss the possibility of quitting.

As they started talking, they began to see value in breaking the company into two separate entities: one centered on the open-source cloud infrastructure, and the other on building and supporting Drupal Commerce websites. Szrama didn’t hesitate in raising his hand to lead the Drupal Commerce business, which he and his team have since rebranded to Centarro.

Centarro was a wild success from the very beginning. In the company’s first year, they achieved double their revenue projections. They steadily regrew the team and expanded their Technology Partnerships, building the new version of Drupal Commerce that today powers billions of dollars in online transactions for some of the world’s most recognizable brands. They are doing millions in revenue – with no end in sight and ambition to literally host their 10 year company party in space.

“This couldn’t have happened when we were tied to a specific hosting platform,” Szrama explains. “The split really freed both of us up to find our own trajectories and reach our potential.”

Over the next few years, Szrama and his team started asking themselves how they could further supercharge the company’s growth and reach the next level. Like many entrepreneurs, Szrama’s first inclination was to create a new product that could complement their software. He started exploring SaaS subscription models and thinking about metrics like MRR, ARR, churn, and growth rate. The only issue with this approach was that it completely overlooked what made Centarro so successful in the first place: their Drupal Commerce support, implementation, and consultative services.

Looking back, Szrama concedes that the instinct to build a new product was probably the result of seeing so many SaaS companies get wildly successful with this strategy – expanding horizontally and eventually selling to a larger corporation for billions of dollars. “We’re taught how to scale a product business, but not how to scale a services business,” he points out. “How do you become a really good consultant and services provider without it becoming a game of hourly or value-based billing?”

Now, going into their sixth year of business, the Centarro team sees that they need to focus on becoming the #1 Drupal Commerce professional services provider, not on starting something entirely new. After all, it would be foolish to acquire new assets, grow a new team, and engineer a pivot without capitalizing on their existing position.

“We were forcing ourselves to pivot when we had a multimillion-dollar opportunity sitting on our doorstep,” Szrama says. “Why build something new when you haven’t taken full advantage of the opportunities you already have?”

These days, Szrama no longer spends his time wondering what new product his team can build. Instead, he is working on productizing their existing services so that Centarro can continue to scale while maintaining its focus on professional services. According to Szrama, ‘productizing’ the business means selling specific deliverables and packages, not just selling time and materials. Their product line centers on implementing “Drupal Commerce, the Centarro way” with add-on services and partner products designed to offer proactive advice and solve problems merchants encounter as they grow.

“Now I see that the answer isn’t to try to find something new to be good at, but to take what you’re already good at and productize it.”

Follow Ryan and his story on LinkedIn, or find Centarro on the web at Centarro.io

Craig Kinley on Stepping Away from Corporate America

Adaptive Clothing Trailblazer Brenda Wilton on Perfecting Your
prev next