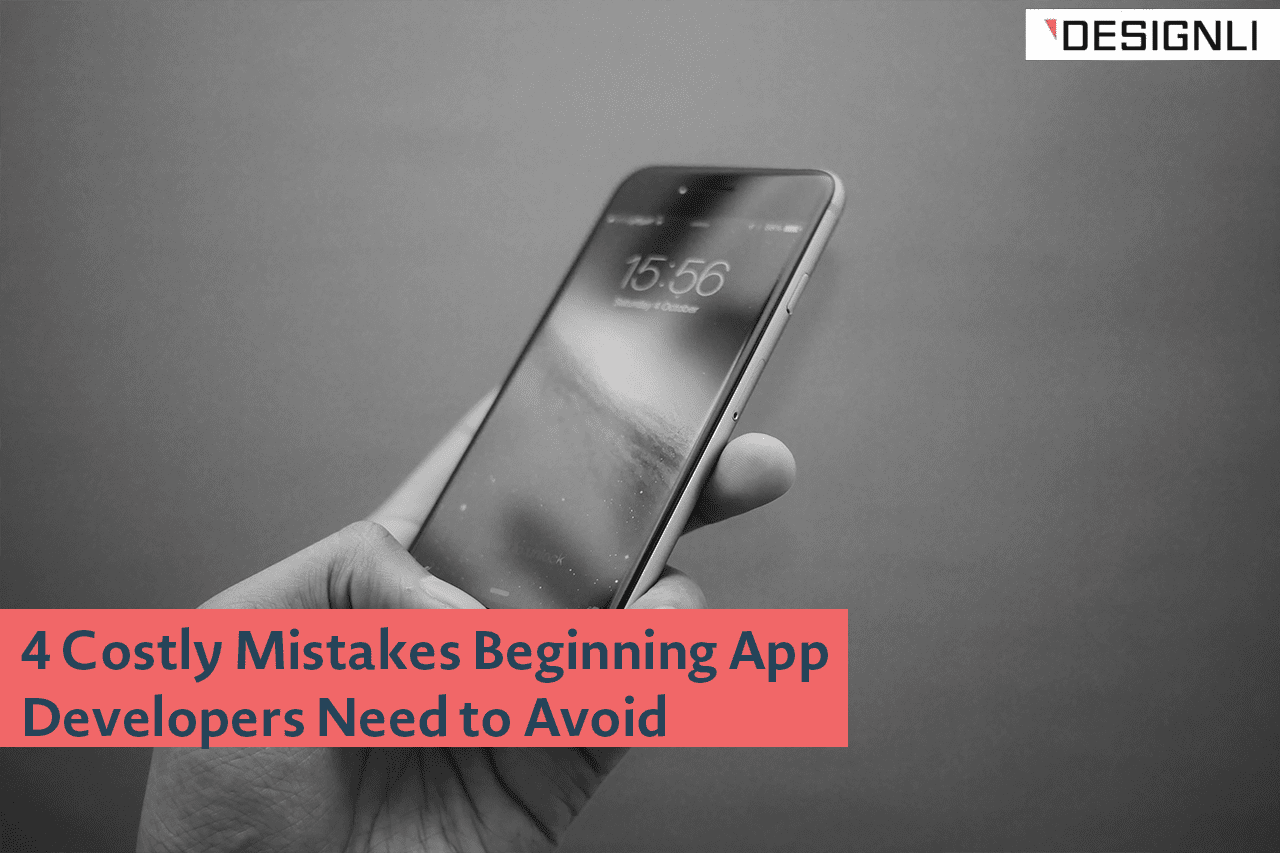 Too many people make mistakes when thinking simply developing an app is enough to ensure success, monetization, and returns on investment. People anticipate that just because they’ve got a great idea that user retention will happen or that the app will sell itself, or that simply having ads will be good enough.

App development is a long-game with a lot of time and energy needed to make it successful, a lot of moving pieces to deal with. However, if you know what to look out for, then you’ll have yourself covered and be able to create an extremely powerful, successful, enticing app that users won’t be able to get enough of.

We’ve developed the ultimate guide to potential mistakes you can easily avoid when developing, marketing, and launching your app to ensure that you’ve got a winner on your hands.

1: Developing an app with no specific purpose or solutions to a problem, or trying to do too much on too many platforms.

Sometimes people just want to develop an app they think can compete with others that doesn’t really do anything differently from the competitors’ app. Part of the problem is a lack of proper validation prior to development: some beginners make the mistake of making sure that the place in the market they want to fill isn’t already occupied by somebody else.

If you want to make sure your app is successful, you need to have a very specific purpose for it in mind. You want it to achieve very specific goals, and you want to address a common problem with a solution that you can’t find elsewhere. Start with an MVP so you can start from scratch and figure out what the main point of your app is in the first place.

If you feel like project management for political canvassing projects is lacking in proper project management, then you want to make sure the purpose of your app organizes projects in a way that hasn’t been seen before and that other apps can’t already be used for. If you want to connect people to the best deals on the web with your coupons, make sure that other coupon apps out there aren’t already doing it.

Additionally, you don’t want to try and build too much on every single platform. Focus on a platform that works for you and don’t waste time and money trying to get something for everyone. This is especially useful to keep in mind if you see something close to your app appearing a lot in the Apple AppStore, but you can’t find it anywhere on the Android market. Use platform availability to your advantage, and be selective.

2: Not understanding your target audience or how they use their phones.

People use their phones on the go. Don’t you? A huge problem that beginning app developers make is that they go into the development not understanding how people actually use their apps. You can address this problem early on with user stories, or figure out who specifically might be using your app, and by working with emotional design to understand what people expect out of apps and how they want them to make them feel.

Don’t build something for everyone. Make sure you have specific demographics in mind, and make sure you do the proper amount of research to understand how and when they’d use their phone. More generally, know that people expect a user experience that allows them to easily use the app while on the go. Don’t bog down the UX or UI with extraneous details that makes it difficult to navigate to the goals your app provides for them.

3: Building an app with desktop UX in mind, or basically creating a mobile website, and putting too much stuff into it.

Apps are different from websites. This should go without saying, but you’d be surprised by how many people attempt to cram in a bunch of what would go into a website into an app. An app for a retail store should have quick navigability and search functions to connect people to the products they need, and shouldn’t overwhelm the user with everything the website would provide.

Apps are largely pared down versions of websites, and offer things websites can’t: ease of use, quick navigability from point A to point B (hopefully a sale or a sign-up or some kind of specific engagement), and specific engagement points that establish it as an app and not a knock-off of a website. Use what makes an app special and differentiated to your advantage and make it an app.

Another huge mistake is putting too much stuff into your app. Overloading it with features is going to cause you a lot of problems, everywhere from people being unable to figure out how to get what they need to slower loading times and just general app fatigue. People don’t use apps to do something for hours that should only take them a few minutes. Take out the extraneous features that aren’t crucial for completing a task, and make them disappear into the background as microinteractions.

4: Avoiding beta and usability testing, forgetting to properly market your app, keeping your app a secret until its launch date, and not having a plan for following up.

You might be worried that putting your app out into the world before its fully developed is a bad idea. You might think you run the risk of somebody stealing your idea or finding out that people don’t really want your app in the first place.

In regards to the former, you should have already worked out how you fit into the marketplace, and you should be far enough along in your app development that somebody copying you shouldn’t be a concern. Yes, you definitely want to have most of your app together before you market it, but don’t think it’s going to sell itself just by suddenly appearing on the marketplace.

In regards to the latter, wouldn’t you rather figure out that people don’t want your app as soon as possible? Don’t make the mistake of being a beta tester for your own app. People who develop the app are too close to the project to notice some of the smaller details that people who have no intimate connection to it will plainly see. Get people you trust together for usability testing, and raise awareness of your app by offering up incentives for beta testing. It’ll get the word out about your app and begin to raise consciousness of it. Secret app reveals don’t usually go over so well. If nobody knows about your app until it’s on the marketplace, then what makes you think they’ll realize they suddenly want it if nobody has reviewed it and nobody has even looked at it?

You can’t just kick your app out of the nest and expect it to fly. You also want to make sure you have metrics in place to measure, and a system in check for post-launch bugs. There are some things that beta and usability testing aren’t going to be able to catch. There are some things your early marketing couldn’t reveal. If you make sure that you keep on top of how well things are selling and what the feedback is, you should feel free to change your game plan as it goes along. Remember that the more adaptable and willing to fix things that are broken you are, the more successful you’re going to be.

How to Use a Mobile App to Increase

Building Something You Can Sell is More Important

How Long Does It Take to Get an

Under the Hood: How the 10% Happier App

7 Monetization Options for Your App

What Makes an App Successful?

Persuasion or Manipulation? How to Avoid the Negative

Explaining Your App with User Stories

Under the Hood: How Qapital Supercharges Savings with

Behavioral Design is the Future of UX

Monitoring Your Websites and Apps

Under the Hood: How The Fabulous App Uses

How to Design an App That Fulfills Its
prev next