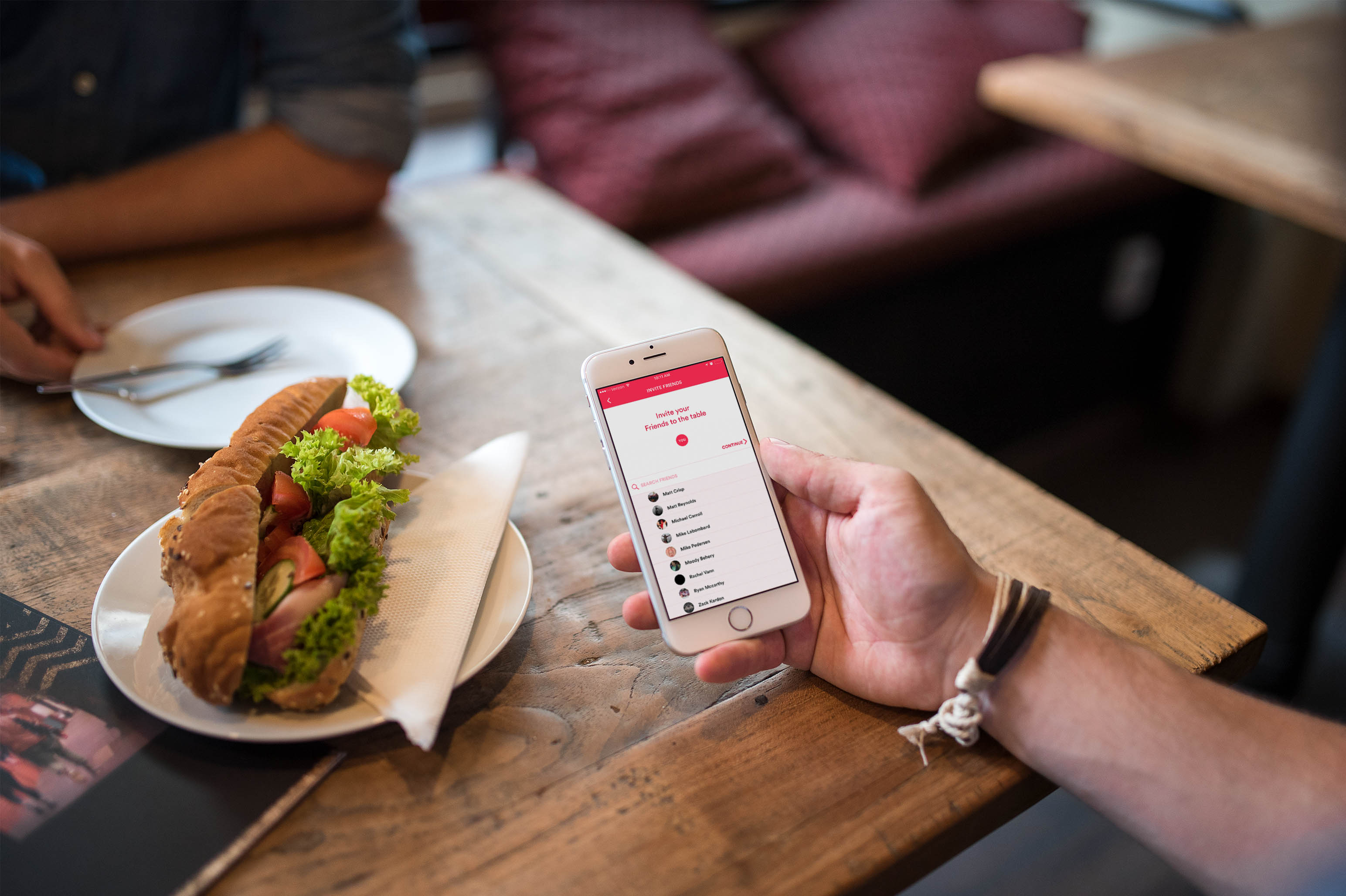 The advice you hear most often from investors and serial entrepreneurs is that the best reason to start a software company is to solve a problem. They also advise to start a company – whether due to experience, talent, and/or passion – that only you could run.

That makes Matt Barretto the ideal founder of Meal Share, an iPhone app that makes splitting a restaurant check easy – a thorny problem that none of the big companies seem to be able to solve. Meal Share leverages the power of Venmo, a peer to peer payment app that’s famously effortless to use.

By day, Matt is a motion animator who makes video content for brands at an ad agency. His work lives largely on television, having created animated content for ESPN, NatGeo, the History Channel, and brands such as Microsoft and Reebok. But before his career in the world of design and animation, Matt was a college student who liked to go out to eat with friends. Going from a student on a budget to a young professional on a budget, he understood how hard it was to split a check when no-one wanted to pay any more than they absolutely had to – an experience we’re all very familiar with.

Recently we had a chance to chat with Matt about his motivations for building Meal Share: 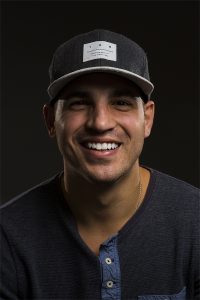 Splitting a check is this perennial problem.

How did you decide you were going to tackle it?

When I was in college, paying for the bill was always a nightmare, because no one wants to pay $1 more than they owe. Then when you’re old enough to order drinks it gets even worse.

You always have that friend who buys that wicked expensive steak, or buys five drinks when you only ordered one, and you don’t want to pay for that person. It’s always frustrating when someone says, “Let’s split it equally.”

Even after college, when you go out, you’re trying to not pay for other people’s stuff. You put six credit cards down when the check comes, the server comes back and sometimes says, “We can’t do that.” It’s always awkward. There’s just wasn’t a real solution for it.

Then Venmo came out, and it was so easy to use. I didn’t have to write my roommate a check anymore when it came to paying the rent. So I thought, “How can I use something that is extremely popular and easy to use, and create this way to pay for a restaurant check?”

How did your background in design help when it came time to create the app?

I knew I was going to design it. And it was good for me professionally, to apply some of my pre-existing skill set to UI and UX. And it was awesome, because the work I did with Meal Share allowed me to help with a project brief at work.

Your app was originally rejected by Apple when you submitted it to the App Store?

The irony is, I was a computer science major at Union College, but I only lasted a year and a half and I had to drop out of that program. it just wasn’t coming to me. I’m convinced I’m not wired that way.

But these classes ended up helping me when we got rejected. Apple doesn’t like when users have to leave your app, which is what we had to do to sign into Venmo. The developers kept saying, that’s just how you have to do it. I was as low as low could get; I had spent all this money and time. I refused to accept their conclusion. I went online and found some source code to keep the user inside the app. I downloaded Swift, a demo project file, and tried to figure out how we could replace a hyperlink with the Venmo API. I packaged up that file and proved to the developers that they could do it without leaving the app. They had to eat their words. It got accepted by Apple.

I really have to pat myself on the back about it. You do need to be technically savvy, to get the most out of it, and I wasn’t going to give up.

What do you wish you knew before taking on a project like this?

I wish I knew that there would be not only one or two compromises that had to be made, but several. The app kept getting stripped down due to budget, we had an issue with the camera function that almost killed the app – you take a photo of the receipt that turns the receipt into text characters. We used an open source solution that was free but it stunk, that’s why it was free. So we turned to something that cost us, but it’s much more accurate.

What did you learn about the restaurant/food and beverage industry?

I’ve learned enough to know that the food and beverage industry is really stubborn. The point of sales systems these restaurants use are really entrenched and they’re very resistant to change. They also don’t make a lot of profit, so what technology they decide to use has to work well.

I know a lot of very big companies are in this space, trying to solve this problem – Open Table, Google – it’s a fascinating topic and I could spend all day talking about it. But by using Venmo, Meal Share has created a very elegant solution to a tricky problem.

The next step is to partner with restaurant and provide discounts and perks for users, which helps the restaurants by filling the seats.

I also want to make some changes to make Meal Share a more intuitive experience. I didn’t really do a beta test before we went live, but I’ve received a ton of feedback since we launched.

I’m looking at starting a campus ambassador program. If I can get Meal Share to spread on campus, that is huge. You have all these kids on a budget; they don’t want to be wasting money.

Do you have an app idea?

If you’re like Matt and identified a common problem that an app could solve, contact us here at Designli and we’ll help you flesh out your idea and bring it to life!

« Should You Give Away Equity to Build Your App?
Designli Roundtable: Tech in 2017 »

What Percentage of Equity Compensation Should I Give

The Most Common (But Fixable) Problems With Online
prev next