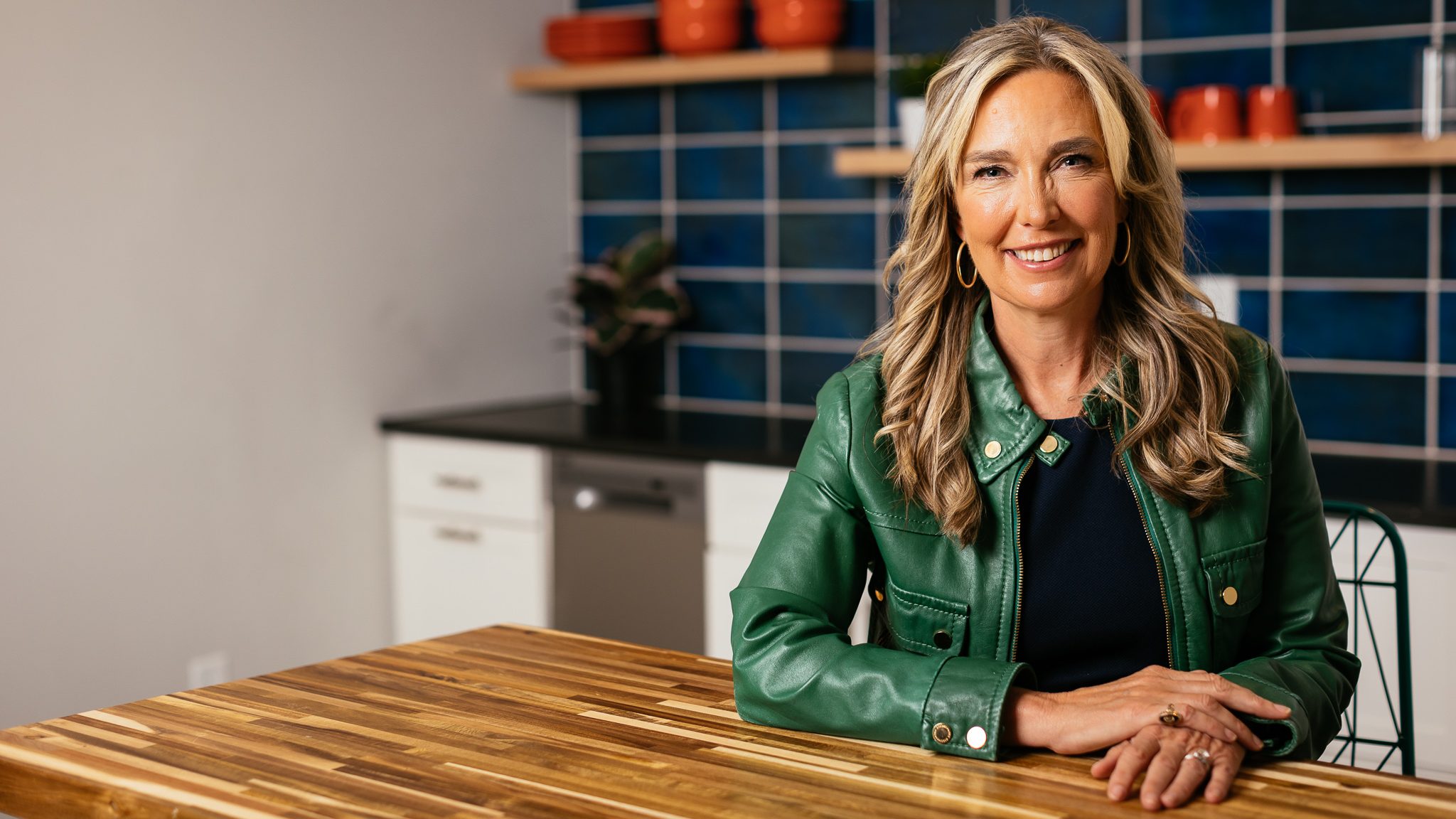 A self-proclaimed “accidental entrepreneur,” Didi Caldwell successfully scaled her company by tapping into her natural optimism, saying yes to opportunities, and holding onto the unabashed belief things will work out. Decades later, after consulting on announced investment projects worth over $32 billion, it’s evident that these attributes have served her well.

Didi Caldwell says she never considered founding her own business, but instead took the ordinary path of getting her master’s in business, completing an internship, and finally jumping into a corporate role. However, after listening to her story, wisdom, and leadership growth track, it’s clear that Caldwell, founder and owner of Global Location Strategies, was destined for both high-level leadership and entrepreneurship.

Caldwell, an avid traveler, explains that her first corporate job with Fluor Daniel (now the ​​Fluor Corporation) reluctantly brought her back to the Upstate. As her parents’ hometown, Greenville lived in her childhood memories as the quaint town of her grandparents. However, when she arrived in Greenville in 1998, she noticed something had shifted. “There was a sense that things were really taking off, even then,” Caldwell recalls. She remembers sitting at Coffee Underground in Downtown Greenville and overhearing conversations in 3 different languages on a slow Sunday morning. That’s the moment she thought to herself, “Maybe I’ve underestimated the Upstate. Maybe this place has more to it than I thought.”

Just as Caldwell happened upon the Upstate, she also found an unforeseen passion for site selection. After joining the corporate site selection department at Fluor, she spent the next 6 years honing her skills, moving up the ladder, and always looking for opportunities for growth. But when a position opened up to serve as President of a financial firm in the Upstate, she didn’t hesitate. In this role, Caldwell oversaw the financing of nearly a billion dollars in a bond program that funded the renovation and construction of school facilities across South Carolina.

Only a few years later, the SC Legislature Act 388 eliminated the program, essentially wiping out the firm’s entire business plan. “We essentially found ourselves without a business overnight. I was recently divorced with two small children at the time and pivoting, again. And I didn’t know what I didn’t know at the time,” Caldwell remembers. While most C-level executives in her shoes would’ve resigned and moved on to the next position, Caldwell saw potential in pushing forward, and she’s never the type to let an opportunity pass her by. She approached the Executive Board and made an offer to buy them out, so she could start fresh and create a new business model.

“We inked that deal in 2008, which was incredible timing,” Caldwell jokes. “But because we had existing revenue and a good year in 2008 just before the Great Recession really took hold, we were able to pull through a really hard time when many businesses, especially in the development of new, large capital projects, didn’t make it. Looking back, had I really known everything that was going to happen and how risky it was, I probably wouldn’t have done it. But it was honestly the best thing that could’ve ever happened.”

In the years that followed, a handful of great opportunities in site selection came her way, allowing Caldwell to expand the business and found Global Location Strategies with a partner, since retired, in 2009. “As an entrepreneur—when you’re really good at something and people keep offering to pay you to do it, you just do it.” Again even though getting back into site selection was not necessarily consistent with the demands of a single mother, Caldwell saw an opportunity and fearlessly leaned in with the support of family and friends. Now the firm is a leading international site selection and incentive negotiation firm for manufacturing and industrial companies.

When reflecting on her professional career, Caldwell identifies three key factors that have contributed to her success. “The first is optimism, although my husband might call it delusion,” Caldwell laughs (Caldwell remarried in 2015). “I just always believe it’s going to work out. I’m not a worrier, which also helps. The next thing is resilience—because sometimes you find out your optimism was actually a little bit delusional, so you get knocked back a bit. Whether it’s a recession, canceled projects, or the pandemic… being able to bounce back from hardships and failures is a quality entrepreneurs have to possess. And the last thing is: I’m inquisitive. My curiosity about everything from locations for my clients to better internal systems has always pushed me to keep learning and improving.”

It’s that inquisitiveness that led to Caldwell’s most recent venture, Global Location Technologies. When she recognized that software for the site selection industry was simply not keeping up with the times and couldn’t adequately help with the location placements, she decided to create one. “I want to be a disrupter—even if it disrupts me out of a job.” Caldwell says. Rather than being frustrated with the lack of resources, Caldwell embraced the opportunity and said, “I don’t know a damn thing about being a tech entrepreneur, but I’m tired of being unnecessarily inefficient.” So after 4 years of innovative development, they released 2 new software applications, Lasso (in concert with a development partner) and Site Shepherd to market.

Under Caldwell’s leadership, Global Location Strategies has experienced monumental growth over the past 14 years, including a coveted spot on the Inc. 5000 Fastest Growing Companies list in 2021. Since 2012, their clients have announced $32.4 billion worth of capital and over 12,500 jobs. As expected, massive growth requires massive risk. “For a while, I had been doubling down on investments in branding, technology, human capital, and technology development. It took a while to really take off, but we grew by 84% in 2018 to 2020, and doubled in size in 2022 alone. So having that achievement and the payoff for all the hard work feels really good,” says Caldwell.

Of course, her years in business have not been without challenges. “One of the things that’s really challenging about my industry specifically is marketing. While it’s B2B, there isn’t a list of companies doing projects you can easily market to. It’s highly fragmented, so it’s difficult to identify the customer,” Caldwell says.

In response to these hurdles, Caldwell and her team made a very intentional pivot about five years ago. “We completely changed our philosophy. We decided we were just going to focus our marketing efforts on excellent branding, content development, and referral relationships—because we found that our best chances of identifying and landing projects is by warm introductions from our network,” Caldwell explains.

After decades in business, Caldwell wonders what would’ve happened if she’d pursued entrepreneurship earlier in life. “If I were advising my younger self, I’d say, ‘Don’t be afraid to take the risk! There will be plenty of challenges along the way, but there are great people out there that can mentor and help you.’ I’ve made most of my business decisions based on my gut and what I’m really interested in. If you’re good at something, you enjoy it, and people are willing to pay you to do it, that’s what you should be doing. For me, it’s never been so much about the money. I want to build a legacy, so what I’ve built here can continue long after I’m gone.”

Follow Didi Caldwell on LinkedIn or find Global Location Strategies on the web at GlobalLocationStrategies.com

Geoff Wasserman On Identity, Investing In People,  And

Greenville Serial Entrepreneur, Michael Mino, on The Art
prev next