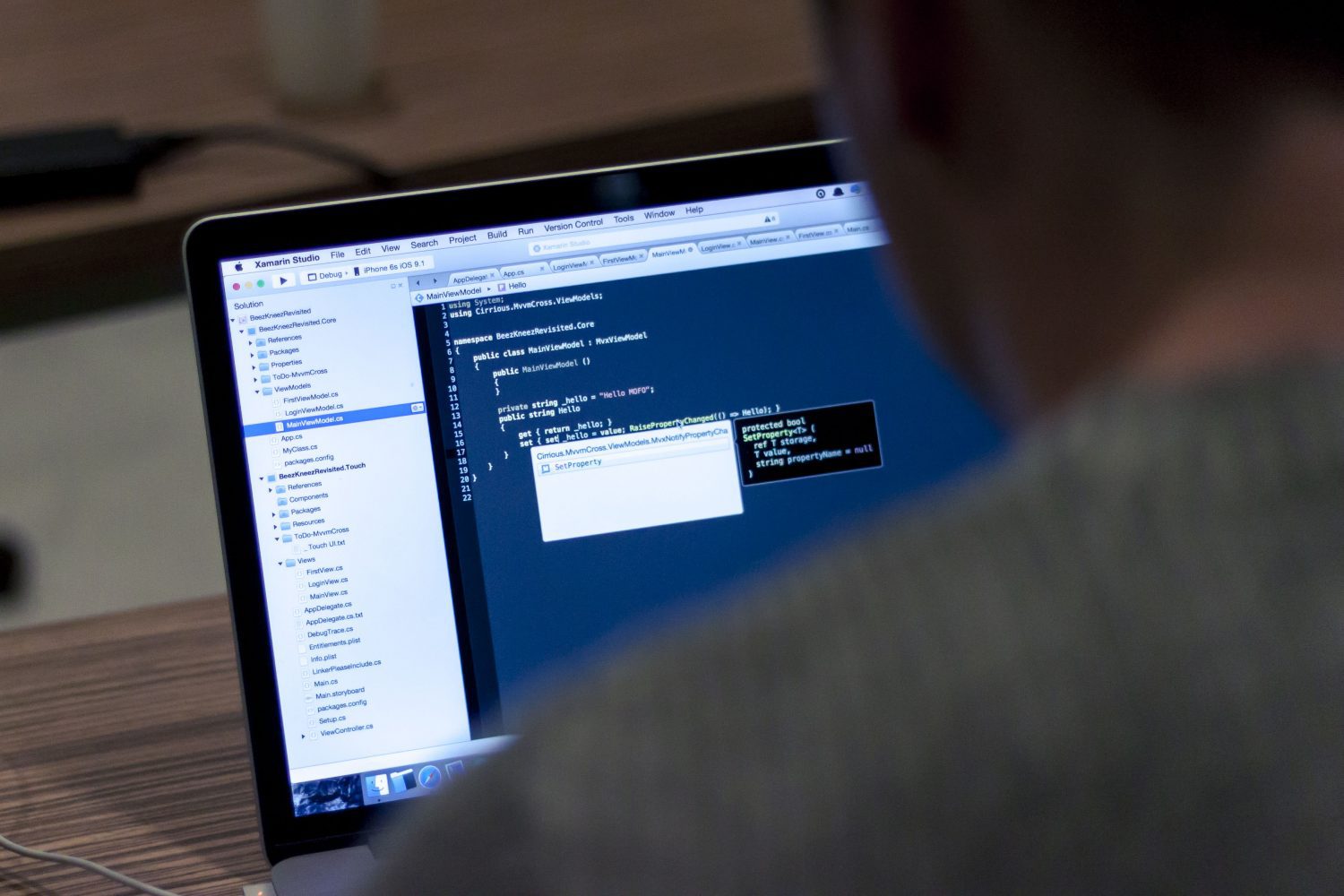 To the untrained eye, it might look like Android and iOS apps look similarly and the differences are so subtle that it doesn’t matter. However, for app developers these differences are distinguishable characteristics between the two environments. For an end-user, these characteristics might not mean much, but for an app developer they can make the difference between a successful, user-friendly app and one that loses user interest and fades away in the app stores.

Android and Apple have distinctly different interface elements. This might seem unimportant, but faithful users for either platform can identify the difference quickly. If you design your interface for iOS with Android in mind, you could confuse your users.

There are subtle differences. Just take a look.

Notice the shading and difference in button edges. These interface differences should be accounted for as you design your apps.

When you code for iOS, you need an Apple environment. This restriction could be why many developers prefer to initially release their apps on Android. Google’s Android Studio is free and runs on any operating system. You can code for Android on Windows, Linux or Mac.

For iOS, you need to have XCode, which runs on an Apple. XCode has been around a lot longer than Studio, so you might find more developers used to the Apple environment.

Also, Android is based on the Java language where iOS apps are written in Swift. Both languages are different and coders usually have a preference which environment they like to work with. Most apps can be built on both platforms and environments, but the developer must take time to tweak the design and re-code the app for the alternative platform due to this difference in coding languages.

Different font and typography might seem unimportant, but the difference can create subtle changes in the layout. Since mobile apps should fit the screen of the device, changes such as in weight and font size can shift elements left and right. In the first section, you can see that Apple tends to have a heavier, slightly larger font than Android. This means that images and other elements might be in a different position across the two platforms.

Changes in layouts that could affect scrolling can be fixed by standard testing. Any layout bugs can be identified between the two platforms and developers can fix them accordingly.

The final difference is price. Both platforms require that you have an ID before uploading your apps. Google Play only asks for $25. Apple asks for $100 for an Apple ID. This pricing is minor, but it can be significant for a new developer.

If you are considering hiring an app development firm like Designli, then the subtleties outlined in this article for self-developers may matter a bit less.  What does matter, though, is the larger pricing difference between developing your app for iPhones versus Androids when hiring a full team of developers. Since there are many more combinations of hardware and software for Android, the problem of device fragmentation is significant. As such, overall development and testing hours tend to run higher for Android projects as they must be tested thoroughly on a full range of devices to ensure there are no bugs prior to launch.

If you plan to design apps for both platforms, take a look at both Android and iOS to view the differences. Design elements, coding environments, shadowing, fonts, and even price are just a few differences when coding for the different platforms. Contact us today to discuss the differences as it applies to your concept; we’re here to help!

« Who Says No to Money? Smart Entrepreneurs, Sometimes
Someone Stole My App Idea. What Do I Do Now? »

6 Factors to Consider Before Building a Mobile
prev next