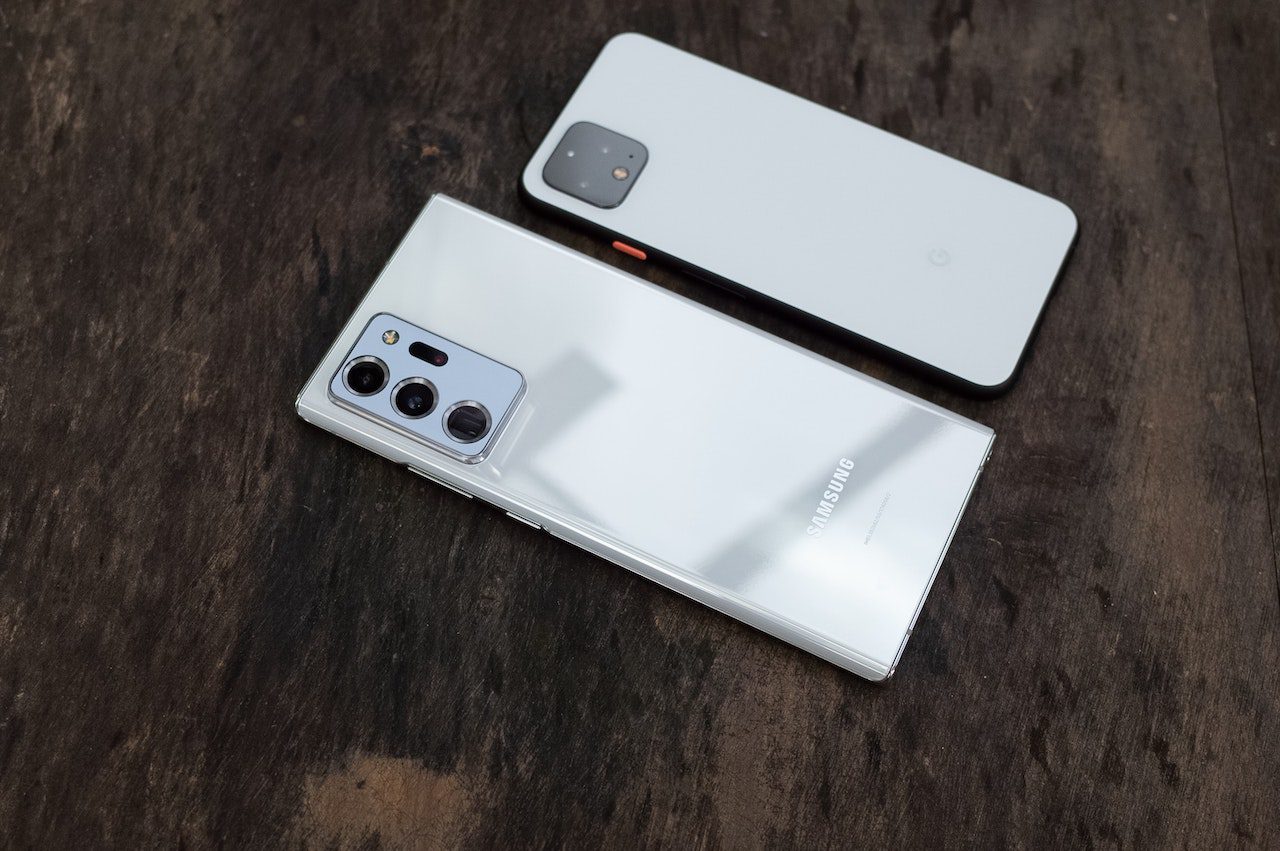 Once you decide to build an app, you have a choice to make: should you develop your app for iOS or Android? Many factors impact your decision, including market, cost, and device functionality. Building on both may be appealing, but it also costs more (even when you repurpose parts of the app for the second platform you build for. So, how do you decide? Here’s what you need to know before deciding if you launch your app on iOS or Android.

iOS vs. Android from a Development Perspective

Before you start app development for Android or iOS, it’s important to know there are some major differences. One of the most significant is the development ecosystem: Apple uses a closed technology ecosystem. This means that only specific devices can use this operating system, so iOS development is slightly less expensive to develop for. For example, many iOS apps are coded in Swift, a native iOS programming language, whereas Android apps are written in Java or Kotlin.

In comparison, Android development is more complex due to the number of hardware manufacturers (producing devices of varying kinds and sizes) and modified versions of the Android operating system that exist.

iOS vs. Android from a Monetization Perspective

Your app monetization strategy will also impact your decision to develop on iOS or Android. If your strategy is to pay per download or to charge users for in-app purchases, you’ll probably do better with Apple. There are more paid apps on the Apple App Store than in Google Play, and iPhone users spend more in the apps they have installed. Your cost for acquisition will be higher, but you’ll have users who spend more money.

On the other hand, if you’re planning to offer a free app and use advertisements or in-app purchases, Android is likely a better bet. However, these users may not be as engaged since they’re not investing anything up-front. Charging for upgrades and premium services to enhance user experience is a great way to add value for the most engaged users.

iOS vs. Android from a User Perspective

Several factors come into play from a user perspective, so it’s essential to understand what’s important to your users. Here are some of the key differences between the iOS and Android operating systems and devices that factor into user decisions.

Apple products tend to be at a higher price point than Android. Most of the recent iPhones start over $1,000, whereas there’s an Android phone for almost every price point. Though the most expensive Android is more than twice the cost of an iPhone, there are also Android phones in the $100 – $200 range. Given this, Apple owners typically have a higher income level with more discretionary income. They also tend to have higher engagement and loyalty, and they spend more in-app than Android users.

Android users dominate the global market with more than 87% share. However, Apple holds more than 50% share in the United States. Where you’re planning to market your app will affect your platform decision. It may be appealing to launch a global strategy right away. But most app startups find that it’s more effective to launch successfully in one region before branching out to additional locations. Your marketing investment will make more of an impact if it’s concentrated.

Apple offers consistent and timely software updates and security patches. Most Apple users keep their operating system updated, offering better security than an Android. (This means less time and money invested in maintaining the app for old operating systems). For either platform, you’ll need to update the app to accommodate new software updates.

Apple offers more standardization, and with it, an easier and more consistent user experience. Android phones offer a lot more customizability than Apple, however. Almost anything can be changed, which can be a real benefit to users seeking more choice. Androids tend to have longer battery life than Apple devices. However, when it comes to syncing across devices, Apple is a clear winner.

The Google Play store has a lot more apps, and most of them are free to download. This may or may not matter since most people only use a handful of apps. Either way, a solid app marketing strategy is essential to raise awareness of your target users.

So, what if you don’t want to choose between the two when determining how to build your app? You have the option to develop cross-platform to offer both Android and iOS versions of your app. Though this strategy may sound ideal, there are drawbacks. Cross-platform development doesn’t allow you to seamlessly leverage native device functionality (like phone, GPS, etc.). If your app’s core features don’t require the use of native functionality, then that may not be a problem. But if you do use native functionality, you’ll be better off coding one app per operating system (called “native code”).

Native development is very different across the platforms, given the diverse ecosystems iOS and Android have. There are pros and cons of native and cross-platform development to consider. While cross-application development may sound like an ideal solution to avoid two builds, there are sacrifices you’ll have to make. And you may still need to do some customization for each app.

The best way to make the decision between iOS or Android is to understand your ideal customers and create user personas to represent your core user groups. By looking from your users’ perspective, you’ll be able to see what’s most important to them, which will inform your development.

In our SolutionLab workshop, we help you think through the pros and cons of iOS vs. Android for your app and your user base. Want to learn more? Get in touch, and we’ll schedule a call.

« How Do Free Apps Make Money?
How to Successfully Submit Your App to the App Store »

Engagement 101: Metrics, Apps, and You

How the Flora App Developers Use Behavioral Psychology
prev next