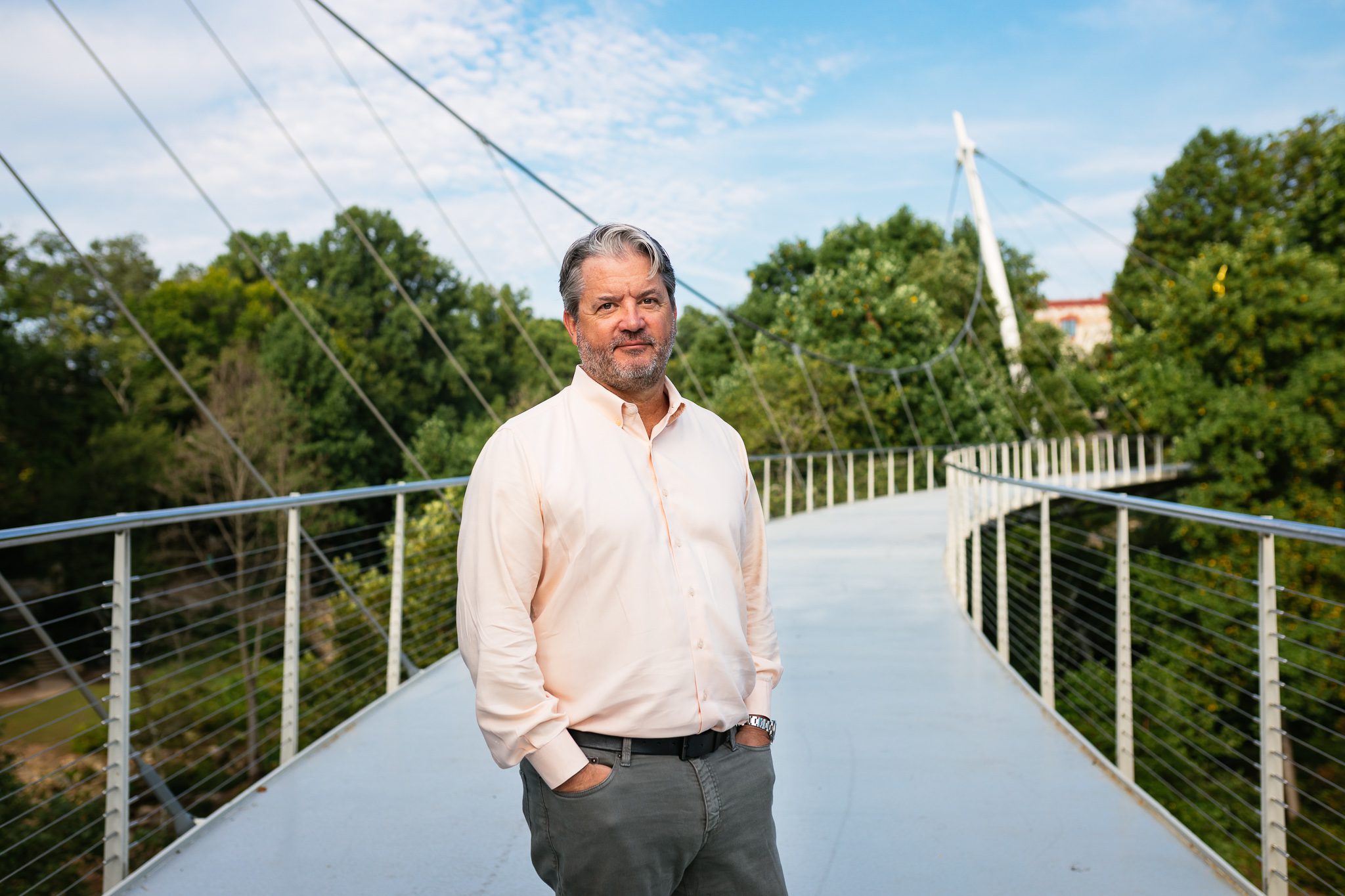 Growth Mindset: Brice Bay, Greenville SC entrepreneur and Founder of 10Best.com and EnVeritas Group, explains his secrets to success in scaling a business

When Brice Bay started 10Best.com back in 1999, his mission was to create a trustworthy online resource for travel information – a “directory” that people could use to discover the best things to do and places to see in a specific destination.

Today, the company looks quite different.

It all started in 2000 when Bay began offering content creation services for hotels that were looking to add depth to their marketing materials. The new business division exploded. After just a few years, it had grown nearly five times as large as the original .com business.

This was the first of many pivot points for Bay as a Founder and CEO. “I started asking myself: who are we going to be to customers?” Bay recalls. It became clear to him that 10Best.com was never going to beat out big online travel agencies like Travelocity, and they didn’t have enough money to build the next Yelp. Not to mention, venture capital had all but vanished in the wake of the 2008 recession.

That’s why, in 2009, Bay decided to sell 10Best.com – which is now part of Ganette and USA Today – and focus on the content creation side of the business.

“It actually wasn’t that hard of a decision,” Bay says. “It was just a reality of the market at that time. We needed to focus on what we were best at and where we could make the most money.”

For Bay’s company and customers, this narrowing of scope certainly paid off. Over the past ten years, what started as the content creation division of 10Best has grown into an international content marketing agency called the EnVeritas Group (EVG). Today, EVG employs strategists, linguists, and content experts in over 70 countries and 350 cities, covering 35 languages.

According to Bay, EVG’s success is a testament to the fact that a narrow focus is infinitely more powerful than a broad one. “People chase too many things,” Bay says. His advice for other entrepreneurs? “Focus on building expertise and excellence around one thing, in one geography, before you try to replicate it.”

Bay has structured his team at EVG according to the same principle. He has organized the company into self-governing, five-person “pods” that are in charge of content creation. When a project extends beyond the capacity of one pod, EVG simply activates another pod, and another pod…until the project volume is met. “We start by determining how many ‘widgets’ each pod can create,” Bay explains. “If we know one pod can produce 40 per day, then it’s just math on how many pods we need for one project.” Bay says that the pod methodology has allowed EVG to take on projects of basically any size.

What’s even more brilliant is that EVG has built all of this as a self-replicating system. “We leverage pods to recruit, train, and do knowledge transfer to other pods,” Bay states. “We can run a project to completion without ever actually meeting people.” (That being said, Bay always makes the effort to meet contractors face-to-face – even if that means traveling to the other side of the world just to grab a beer and say ‘thank you’).

Bay admits that as a company leader, it can be hard to “let go” and get comfortable delegating – especially to people you have never met. However, he believes delegation is the key to growing and scaling a successful business. “As a CEO, you have to trust people to go off and do whatever you hired them to do,” Bay advises. “Your job is to step back and get out of the way.” He believes that CEOs are oftentimes the number one chokepoint for scalability.

Bay thinks that another fatal mistake many CEOs make is becoming too “attached” to specific parts of their business. “You shouldn’t fall in love with any part of your business – it’s business,” he warns. According to Bay, the key to scaling a company is knowing when to pivot and not being afraid to kill parts of the business that are no longer serving the larger objective.

EVG has a long track record of pivoting – one that has proven quite successful. Over the past 20 years, it has grown from an online travel directory, to a small hotel content production agency, to an international content marketing agency serving industries including travel, higher education, and senior living. Recently, EVG even launched a content licensing division that helps clients showcase honors and awards on their marketing materials.

Despite all of these pivots, EVG has always remained centered on its original mission: building truth and trust. “When we started 10Best, we wanted to build a truthful, honest resource,” Bay explains. “When we sold 10Best and renamed the company, we chose the name ‘EnVeritas’ because we saw a challenge in the marketplace: truth is missing online.” Today, a big focus of EVG’s work is making sure the content they produce remains up-to-date, factually correct, and easily understandable for the target audience.

“To us, all these things roll back into trust and truth, and how you build that with your customers,” Bay says. “That’s our ‘true north,’ and we’ve been able to follow it into a number of new lines of business.”

Follow Brice on LinkedIn, or visit EnVeritas Group on the web at EnVeritasGroup.com

Scott Millwood on The Hidden Value of Prototypes
prev next