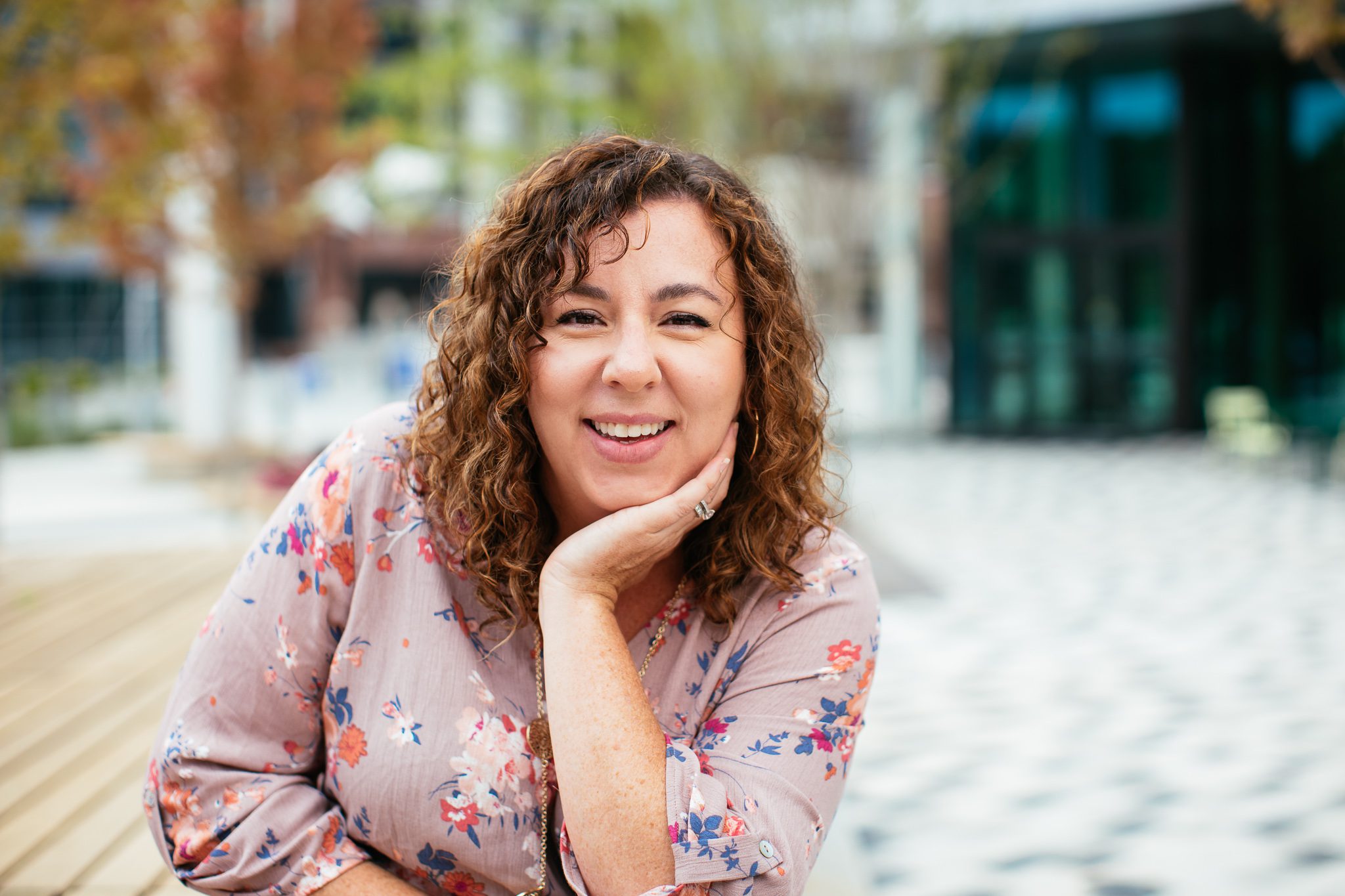 “I never intended to start a business,” says Jenna Spencer, who has bootstrapped her virtual assistant company AssistPro to over $5MM in just seven years.

When Spencer started her career in corporate banking, she thought she had everything she could ever want: a stable job, a good income, and a clear path to success. After she had her third child, however, the long hours and tedious work started to feel unbearable. “I couldn’t stand the thought of someone else raising my children,” she said. “It just didn’t feel worth it.”

Spencer finally decided to quit her job and pursue something that gave her the flexibility to live her life how she wanted to. She spent months scrolling through job boards looking for positions that would allow her to work from home. “Emotionally, I was a wreck,” Spencer admits. “I had all this ‘head trash’ telling me I had made a bad decision and that no one was going to hire me.”

That all changed when Spencer came across a Craigslist ad that had been posted by two businessmen looking for an executive assistant. The job was exactly what she was looking for. When they made her an offer, she took it.

“My friends were shocked,” Spencer laughs. “They thought I was crazy for walking away from my 401K and PTO to go work for two guys I found on a Craigslist ad.”

Little did they know that this job would change Spencer’s life forever. Her bosses were the first people to expose her to professional development and to believe in her and push her forward in her career. When they saw what a natural born leader and go-getter Spencer was, they encouraged her to quit working for them and go start her own business.

“I’ll never forget the day they asked me if I had ever thought about running my own business,” Spencer recalls. The two men told her that they knew a lot of people who would benefit from services like hers, and they suggested that she expand her reach to a larger audience. “I knew at that moment that it was something I had to do. It wasn’t an option.”

Spencer started AssistPro in 2014 and has doubled its size every year since.

She recalls being totally overwhelmed when she first started out. There was always some sort of fire to put out, something that demanded her attention. But she remembers thinking that as soon as she reached $1MM, it would all be easy.

It didn’t take Spencer long to learn one of her most influential lessons: no matter how big your company gets, it’s going to be the first time you’ve run a company that size. Running a $5MM business is just as hard – if not harder – than running a $1MM business.

But Spencer welcomes every challenge with open arms. “I face something hard every day, but that’s what’s special about entrepreneurship,” she says. “You only grow from what’s hard, not what’s easy.”

Looking back on her life, Spencer sees that all of her defining moments and the accomplishments she is most proud of have been the result of her overcoming something really hard that she was scared to try. Now, Spencer is able to harness that sort of fear––whenever it creeps up––and turn it into a powerful motivator.

“Whenever I feel fear, I know that there’s something I need to dig into,” she says. “I never want to look back and ask myself what if.”

Another one of the most significant lessons Spencer has learned is the importance of investing in life outside of work. Like most entrepreneurs, when she first started her business, she worked around the clock. Not only did her health suffer, but her sense of self suffered, too.

“I had a harsh realization at the beginning of the pandemic that my whole identity was tied up in work,” she says. “I was a wife, a mom, and AssistPro. That’s it. AssistPro was the only thing I was outside of family.”

Over time, Spencer started to implement strategies that helped her get out of her business so that she could work on her business, and herself. She hired a full-time operations manager to help her with the tedious day-to-day tasks of running a business. She joined the Strategic Coach organization to learn how to better manage her time. She adopted the Entrepreneurial Operating System® to help her get what she wanted out of her business

“I’ve hired the right people, invested in the right groups, and implemented the right systems––and now, I have that well-rounded life I always wanted.”

At times, Spencer admits that it’s hard to resist the “hustle” culture that preaches 12+ hour workdays and no time off. “I know I could work 12 hours a day, and I could probably make a lot more money,” she says, “but what’s the point when I’m so happy doing what I’m doing now?”

This is something that Spencer loves about entrepreneurship: there’s no right or wrong way to do it. “I say as long as you’re having fun, making a living, and surrounding yourself with good people, just ride the ride.”

Follow Jenna and her story on LinkedIn, or find AssistPro on the web at AssistPro.com.

« The Most Important Mobile App KPIs to Measure
John Warner on the Secrets to Successfully Starting and Scaling a Business or Organization, no Matter the Sector »

Bill West on Building to Sell
prev next