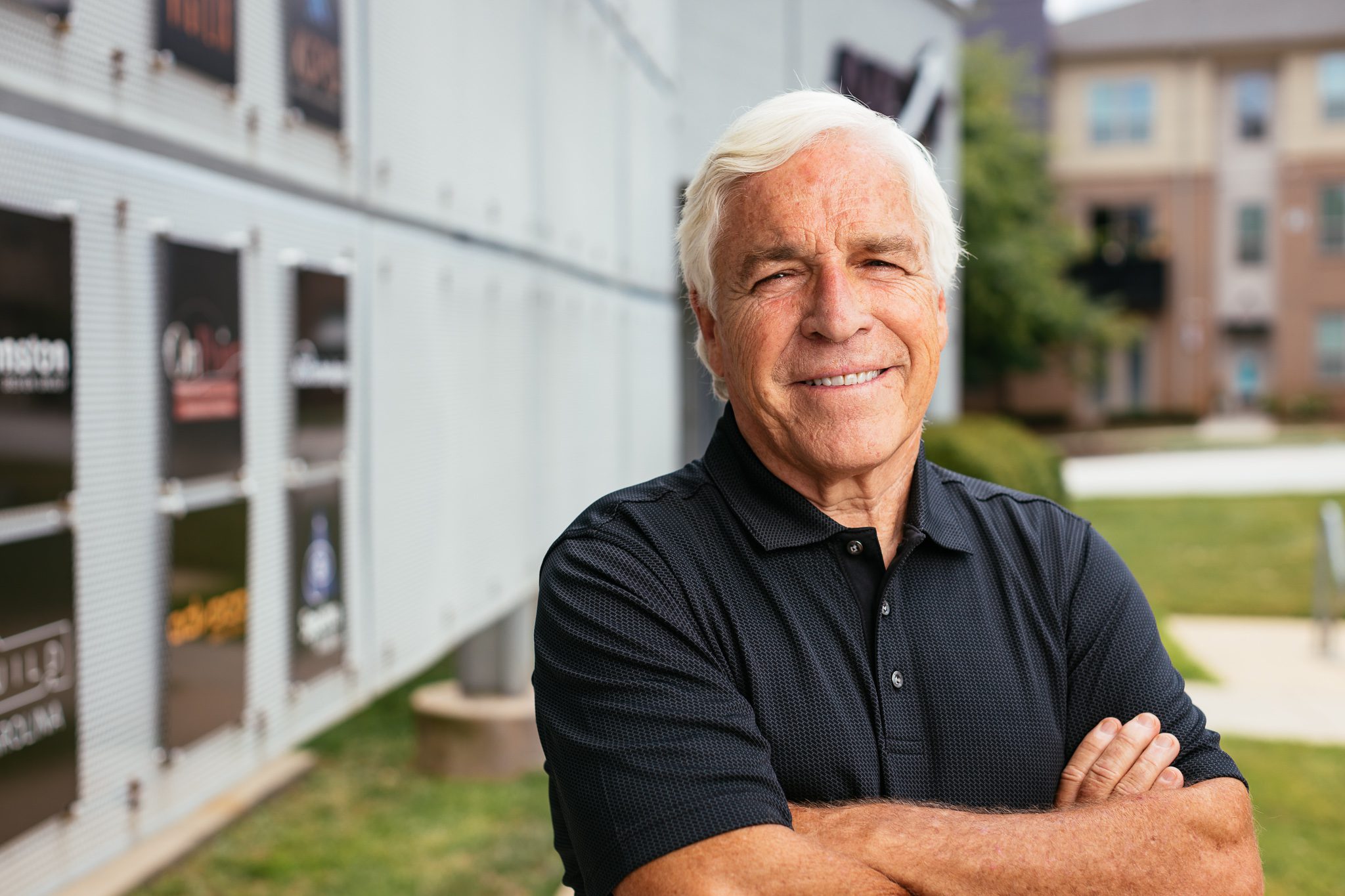 Bill West, Chairman and CEO of Ellipsis Technologies in Greenville, SC, always knew he wanted to be an entrepreneur. Growing up with a dad who created TV commercials, educational films, and textbooks for a living, West became intrigued by the process of creating an asset, identifying a buyer, and selling it.

West’s first real taste of entrepreneurship emerged in his late 30s when he was recruited as President of USTelecenters and tasked with the responsibility of “packaging up” the company and selling it. After college, West had spent nearly a decade rising through the ranks at AT&T, where he ultimately oversaw sales operations for 1,600 phone centers and 18,000 employees, but it wasn’t until USTelecenters that West developed an appreciation for the complexities of entrepreneurship.

“At AT&T, everything was buttoned down with methods and procedures,” West explains. “But when you’re running your own company, you have to define everything: What is our model? What do we do? How should we build this company to sell it?”

A few years later, West had yet another opportunity to build his entrepreneurial skills. This time, a struggling beeper company in Greenville, SC asked him to come on board to turn the company around. West did so with flying colors. Under his tutelage, the company grew to the 5th largest paging company in America with the highest average revenue per unit in the country and offices throughout the Southeast.

“I’ve been very lucky throughout my career in that everyone around me is absolutely spectacular,” West says. In each of his companies, he has incentivized hard work and dedication by granting each of his employees an equity position. “I want to make sure that when we exit, everyone makes a lot of money, not just me and a few stakeholders,” he explains. “That’s one of the keys for me – spreading the wealth.”

To West, granting an equity position to employees is only one part of the equation of building a successful business. Another critical component is maintaining cash controls.

“I always advise founders to spend money like it’s their own,” West says. He shudders whenever he sees startup founders walking around town with company t-shirts and hoodies when they don’t even have any local customers to attract. “That’s just ‘feel good stuff.’ It doesn’t build shareholder value,” he says. “The money you raise should be used for growth capital, not fun capital.”

West’s most salient piece of advice, however, is that founders should approach every decision with their target buyer in mind.

West has gone so far as to build businesses in a way that mirrors potential buyers so that ramping up operations post-acquisition is as simple as flipping a switch. With the beeper company, for instance, West made sure their products were packaged and designed in the same way as their target buyer. He even designed their offices to look like the buyers’ offices. “When we got acquired, basically all the buyer had to do was change the signage.”

Now, West is running the same play with Ellipsis by building an asset that large cybersecurity companies can easily scale up and sell to app users, website designers, Ecommerce stores, and other smaller markets that would otherwise not be worth their time. Today, the Ellipsis technology is available as a standalone app as well as through Ecommerce platforms and content management systems like Shopify, Drupal, Magento, WordPress, and Convesio.

“With every company I build, I’m thinking through who the buyers are and how we should model the company to look like them,” West says. To him, building a business is like building a house to sell. “You want to build something that’s marketable. Don’t create a bright pink enamel living room.”

Follow Bill and his story on LinkedIn, or find Ellipsis Technologies on the web at HumanPresence.io

« What Is a Progressive Web App (PWA)? Plus Examples
8 Best Ways to Market an App (on a Budget) »

John Warner on the Secrets to Successfully Starting