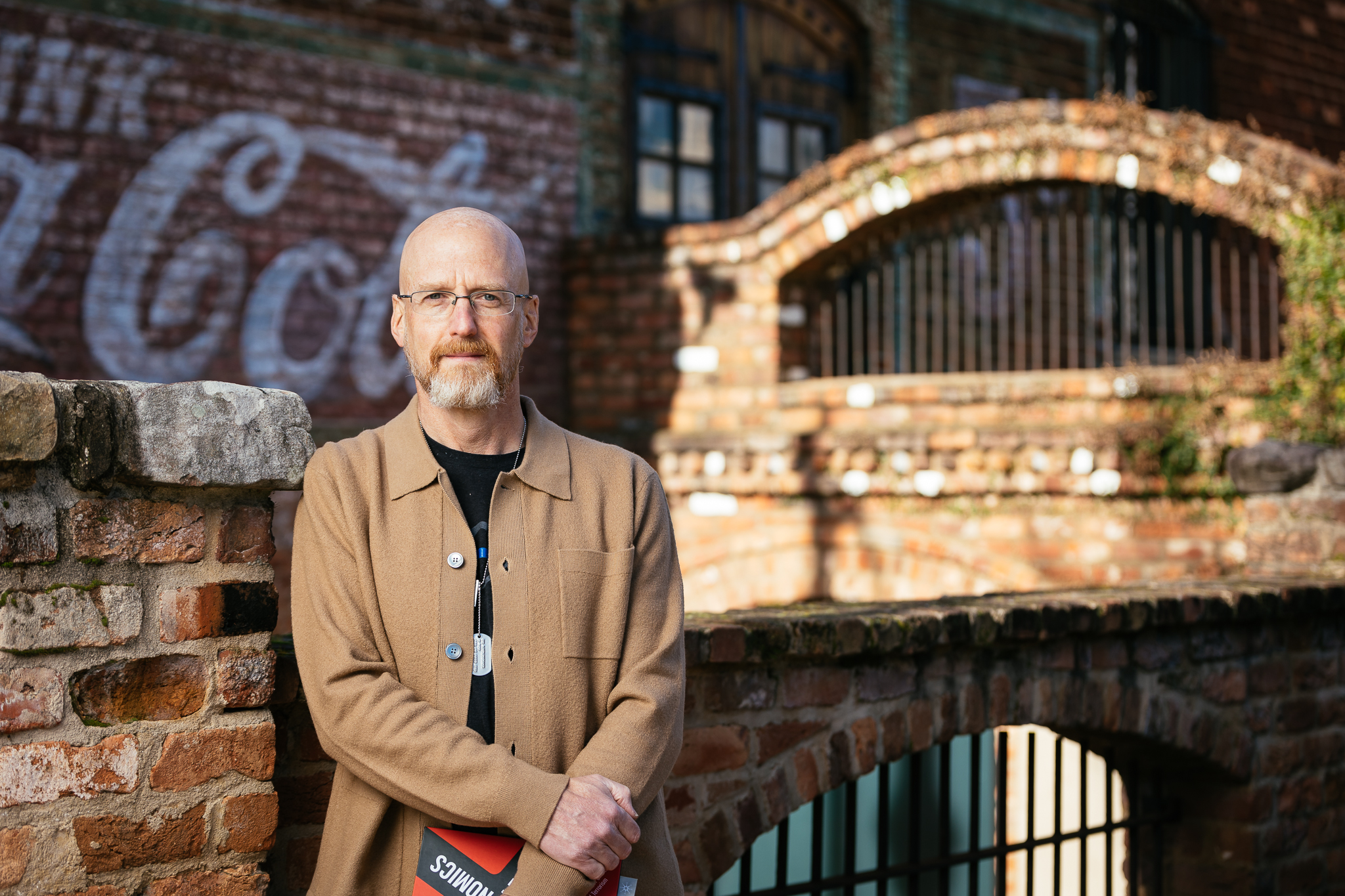 A self-proclaimed student of human behavior, Shiffman uses his passion for people and his knack for innovation to push industry technology forward while making the world a better place.

Gary M. Shiffman is many things—a writer, government official, scientist, business executive, and professor. The one thing he doesn’t identify as? An entrepreneur. “I simply pursue the ideas I’m passionate about,” he states. “I think most people call that entrepreneurship, but I’m just trying to create stuff.”

From an early age, Shiffman was fascinated with the study of human behavior, reading books about the human condition and the mind, and how they both impact behavior. Then after college, when he was able to travel, he witnessed poverty and oppression firsthand. It was during this time that he began to ask questions. “If the person committing the bad acts such as terrorism, human trafficking, or torture was not insane, on drugs, or brainwashed, ‘Why are they committing these horrible acts?’”

These questions are what eventually led to the creation of Shiffman’s two companies, Giant Oak, Inc. and Consilient, Inc. They were both born out of his interest in studying human behavior and the answers he found to those burning questions. “People behave in patterns,” he says. “Even though we all have free will, we’re all influenced and bound by patterns all around us.”

Combining behavioral science with the innovation of Machine Learning, Shiffman created platforms that use large amounts of data to detect illicit and criminal behavioral patterns in order to flag human traffickers and drug traffickers, for example. In fact, many financial institutions now use Shiffman’s creations to uncover possible threats or risks of dishonest customers.

While the road to starting his company wasn’t easy, Shiffman never recalls being worried about the outcome—a recurring trait he often sees in most entrepreneurs. “What separates the person who creates a business from those who don’t is they somehow believe they will succeed where the majority have failed before them,” he says. “Or that the idea is worth the risk. That comes naturally to me.”

It was his confidence in his ideas that led him to abandon the safety net of his job as a strategic consultant and part-time researcher to put all of his energy into Giant Oak. He explains that the most stressful moment was when he reached the point where he had to quit everything else, get rid of the safety net, and go all in on Giant Oak. “So why did I make the big leap? Because Giant Oak was the most meaningful and challenging thing I was working on. Meaningful and challenging is the magic formula for a happy day for me,” he says. “If it’s not meaningful, it’s not worth it.”

It’s evident that his idealism and strong belief in his life’s work are the motivation behind everything Gary Shiffman does. He describes public safety as a massive industry in which technology has lagged for so long. “People are being harmed by the lack of technology in high-consequence fields. Banks are missing criminals while medical doctors still communicate through fax machines,” he says.

Shiffman has approached the industry in a unique way by taking that risk to bring innovation, and he has found others willing to step up to the challenge as well. He describes them as ‘heroes of the industry’ and credits them for all the success he has seen in his businesses. “There are safer ways to make money,” he admits, “but to me, that’s not what life is about.”

When it comes to recruiting top talent, “We want people who truly care about the mission. We can’t be just a paycheck. We’re involved in something bigger than ourselves, and anyone who works with us should believe in that as well,” he explains.

Shiffman’s main piece of advice to entrepreneurs just starting is to care about the mission of the company you’re creating. “Check in on your passion for your idea,” he advises. “Ask yourself if you’re trying to start a business because you want to be an entrepreneur or because you care about the potential impact of your idea.” He continued, “I met an early-stage entrepreneur recently in Greenville who had an idea for a new hair-care product. I know nothing about that market, but her passion for the idea was inspiring.”

When asked what lies ahead for him, Shiffman says, “I want to stay in the fight to empower the people on the front lines of finding traffickers and terrorists. If I can be helpful, I will continue to do so.”

Follow Gary M. Shiffman on Linkedin and stay up to date with Giant Oak and Consilient.

« Proof of Concept: 5 Steps for Successful Software Development
What is ChatGPT and How Can It Be Used In Apps? »

Mark Essex on Perseverance and Problem Solving
prev next