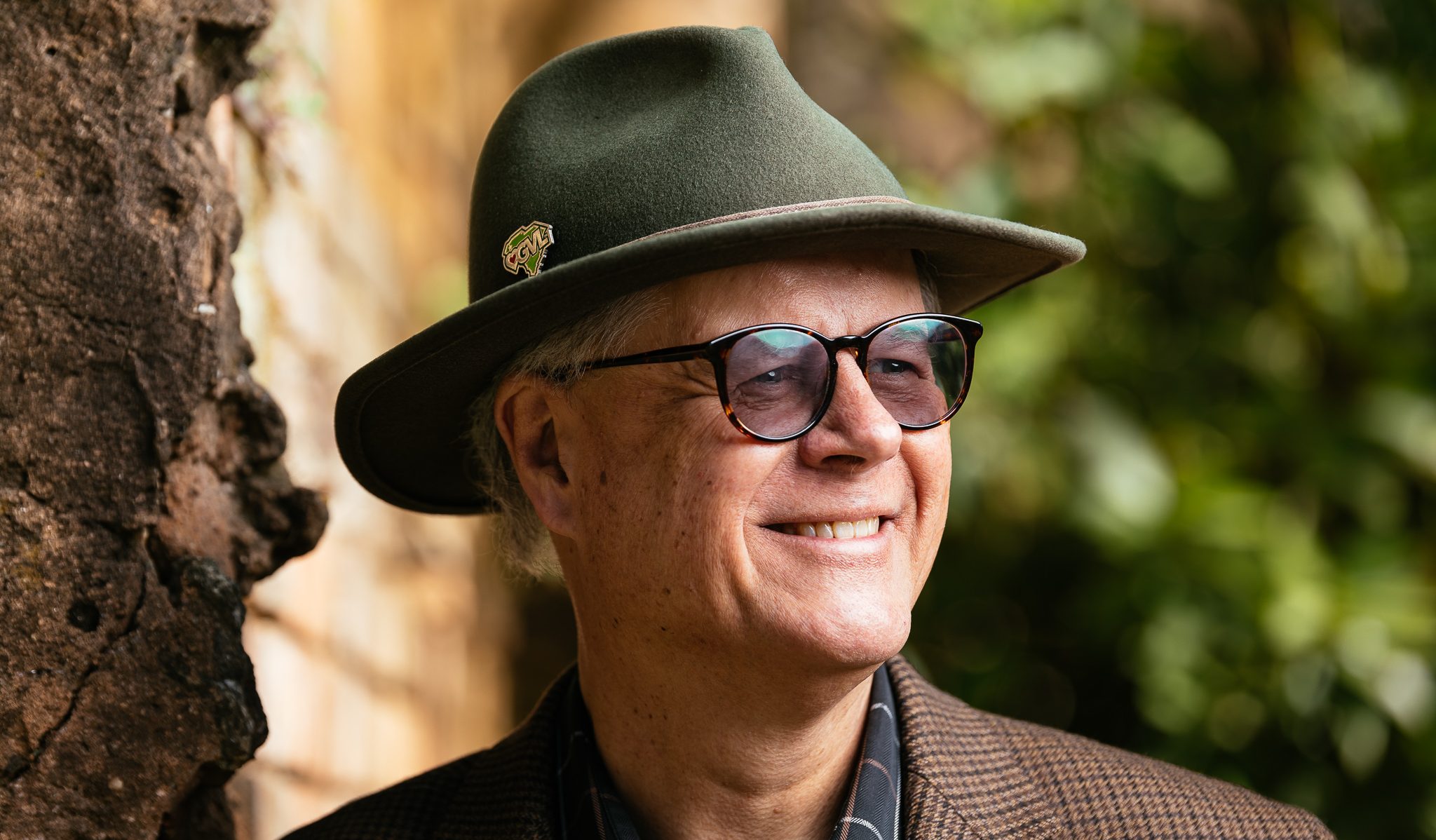 John Warner has four decades of insight and experience in innovation & entrepreneurship. He shares the foundational business strategies that have worked across every industry he’s touched. He attributes the success of a serial entrepreneur to one key characteristic—radical tenacity.

Higher education, retail, technology, arts schools, venture capital, and manufacturing: what could all these varied industries have in common? While successful business strategies can vary widely from one market to the next, Warner has discovered (and proven) that there are tried-and-true principles that cross all these different kinds of entities. “I’ve served on many boards and have been involved with a lot of diverse organizations—for-profit companies big and small, educational institutions, government agencies, etc.—and one of the things I’ve found is that successful innovators and growing organizations use similar principles,” he shares.

Many entrepreneurs start with a solution in search of a problem. Warner warns that this is often their first mistake. He explains that failure is likely when the focus is on the product instead of who has a problem. One of Warner’s biggest pieces of advice? “First, understand who the customer is, and what problem they have that they’d also pay to solve. Once that’s clear and confirmed, then ask, ‘If I solve your problem this way, would that be a great solution for you?’ If the customer agrees, you are on the path to revenue. There are few entrepreneurial problems that revenue can’t help solve.”

According to Warner, good entrepreneurs are also good listeners. “You can do all the whiteboarding you want, but key knowledge to be a successful entrepreneur isn’t inside your organization… it’s inside your customer’s organization,” he shares. He also notes that while your customer can certainly tell you their problem, they can’t always tell you their solution. Warner quotes Henry Ford regarding the invention of the car, “If I would have asked them what they wanted, they would have said faster horses.” Warner adds, “Customers couldn’t have said the car was what they were looking for, only what was wrong with the horse.”

Once you figure out who that customer is, what they really love, what their problem is, and how to solve it, what do you do next? According to Warner, the next (and probably most crucial) step is to find talented people who buy into that vision. Warner saw this philosophy lived out by Virginia Uldrick, who founded the South Carolina Governor’s School for the Arts and Humanities. “I was intrigued by how a high school music teacher built one of the country’s best public arts high schools,” he said. So Warner interviewed her as part of his project in the initial class of the Liberty Fellowship, a state-wide leadership organization. “She told me her biggest differentiator was hiring out-of-the-box thinkers who can be held accountable for results,” Warner says. “Virginia defined what was essential, made sure she had buy-in from her teachers, filled her team with world-class people in each of her needed disciplines, then let them do their jobs.”

Warner has kept that ideology at the forefront of his own entrepreneurial endeavors over the years. “What is the most profound leadership lesson I have learned in four decades? Define what’s essential, put together an outstanding team, allow them to develop a plan to accomplish what is essential, make sure they have the resources they need, hold them accountable, and then let go. Isn’t that what everyone wants? Tell me what I need to do, then get out of my way and let me do my job!” Warner says.

One of the other biggest lessons Warner learned during his career is that once you lose confidence in a partner, it’s rare, if ever, that you will get it back, so you need to have the difficult conversation necessary to deal with it or head it off in the beginning. “When I look back on relationships that didn’t work the way I hoped, I can almost always look back and see we didn’t really have a meeting of the minds in the very beginning. I can’t overemphasize the need to make sure you’re headed in the same direction—the goal cannot be ambiguous,” Warner shares. “Where I’ve run into the most problems over the years is getting involved in something and then finding out my partner and I wanted to go in different directions.” The greatest business partnerships occur when each person brings something unique to the table, but the pair have a clearly-defined, shared vision.

Warner recalls first meeting Roger Derrough. “He ran this little organic grocery store. Then he created this brand new concept called Earth Fare.”  Derrough catered his store to vegetarians, who made up 50% of his customer base and were willing to pay a higher price for high-quality produce. “Instantly, it became clear to me how distinctive his idea was and I was on board with it. Then the question for us was just ‘How do we replicate this store elsewhere?” Warner and Derrough had the same understanding of the vision, goals, and desire for growth. As they opened new stores, they iterated to understand their target market and keys for replication.

Each new store opening brought a new lesson about where it should go, who would shop there, and how to improve scaling. “By the time we had 15 stores and 100 million dollars in revenue, we got to where we could go to a new city, and I could tell you what revenue would be within 18 months.” Warner attributes the success to having a great relationship with his partner, a shared vision, and a unified understanding to grow in the same direction.

Oftentimes, it can be easy to look at the resume of a serial entrepreneur and see all their successes, but Warner is quick to point out that his list of failures was just as long. “What you don’t see is all the times they heard ‘no’ along the way.” According to Warner, almost every entrepreneur’s story is that where they ended up is not where they started. “It’s not so important that your first idea is right, because it probably isn’t. What’s important is that you get into the game and learn what is right,” Warner says.

Warner acknowledges that while certain characteristics and skill sets are necessary to be a successful entrepreneur, it’s probably not what you think. According to Warner, one thing all entrepreneurs and innovators have in common is that they get told no… a lot, and get told they’re wrong just as often. “The one thing you need to have to make it as an innovator is— tenacity. Or, as some would put it, irrational exuberance,” Warner laughs. “If you think about it, normal people don’t do this… normal people have a job with a regular paycheck and a W-2. You’ve got to wonder about people who do what we do. It’s a rollercoaster!”

“Being an entrepreneur means you have to be willing to keep coming back pitching again and again until you eventually get traction. I’m not the smartest person, but I’m one of the more tenacious human beings you’ve ever met.” Warner declares, “Tenacity is the defining factor for a great entrepreneur. One mentor told me tenacity trumps talent, which is fortunate for me. Another mentor gave me a great four-letter response to failure—NEXT!”

Follow John and his story on LinkedIn, or find InnoVenture on the web at InnoVenture.com.

« Beyond the Hustle: Jenna Spencer on Building a Business to Suit Your Lifestyle
The 9 UX Best Practices Every UX Designer Should Know »