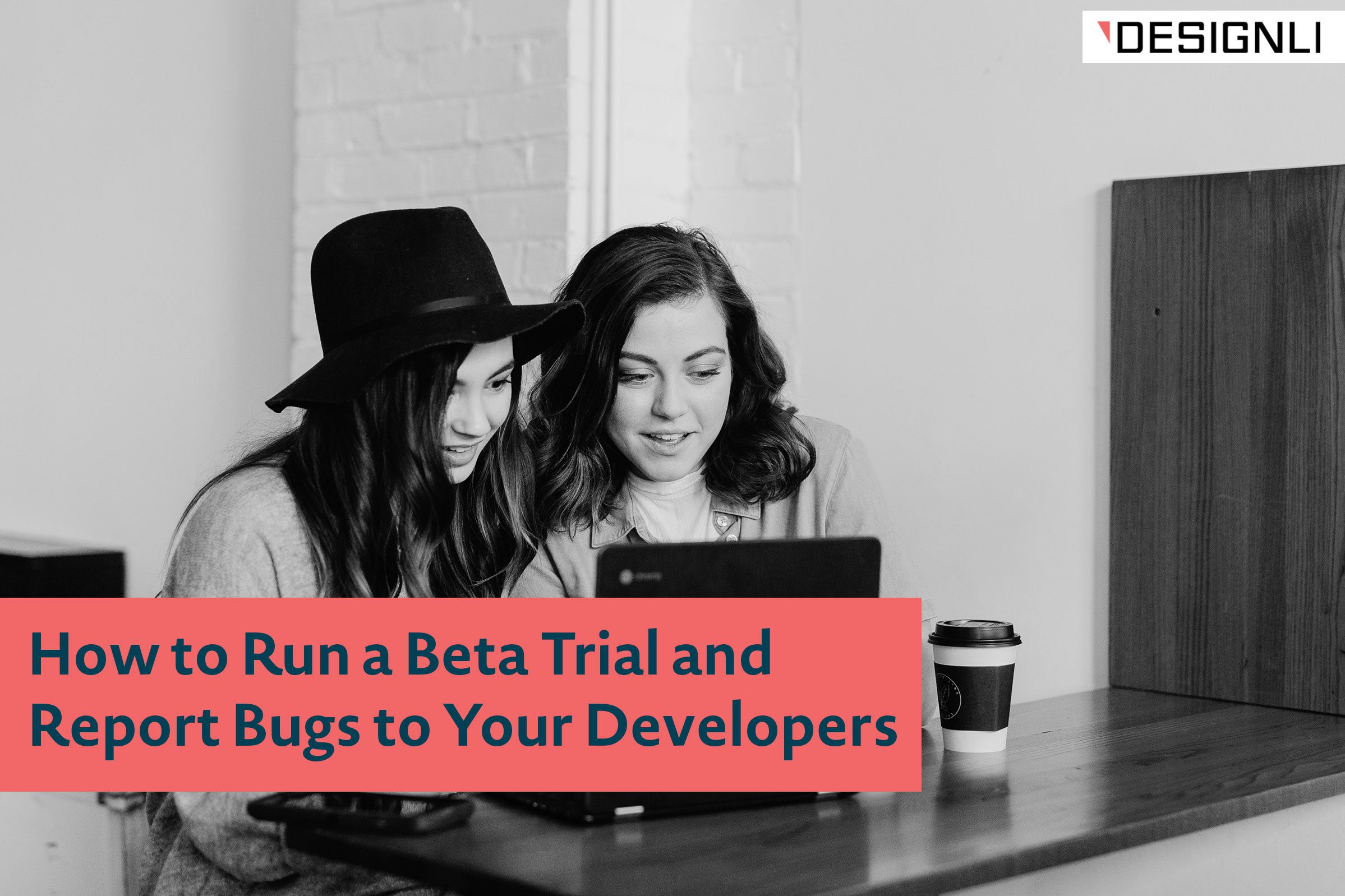 Beta testing is one of the most important parts of product development. It’s your best defense against bugs and usability issues prior to launch. The insights you gain from testing help you fix problems and make necessary improvements for a successful release. If you’re unsure how to test, here the steps to take to run a beta trial.

How to Prepare to Run a Beta Trial

Preparing for a beta trial requires thought and preparation so you get the feedback you need to stage a successful app launch.

Be sure you’re testing a market-ready product so you don’t miss anything important. Make sure all features and functionality are included and do a final internal test.

Build a beta testing plan with goals, strategies, responsibilities, and deadlines clearly defined. Determine what tools you will use for beta testing. Some popular examples are TestFlight (for iPhone only), Hockeyapp, Firebase, and TestFairy.

Your decision to build your app on iPhone, Android, or both, will dictate what environments you need to test on in a real-life scenario. Test on several devices for each platform. For example, if you built for iOS, test on iPhone 11, iPhone 10, and iPhone 8Plus. And you’ll also want to test for different operating system iterations as well — like iOS 8.0 and iOS 8.1.

It’s important to choose testers that will represent the users for the app as well as people who will commit to the testing required. There are a number of qualities to look for when selecting beta testers.

Be on the lookout for beta testers before you need them and to cultivate these relationships. If you don’t have a pool of beta testers to choose from, here are some places to look:

5. Onboard Your Beta Testers

Consider having testers sign a nondisclosure agreement (NDA) to ensure they will not share anything they learn about the app before it is released. Then brief them on the testing process, including what the expectations are and the schedule. Finally, walk them through the tool they’ll use for testing.

How to Conduct a Beta Trial

Now it’s time for action! All of your planning will pay off as your testers are ready to go and you have established the framework for a successful beta trial.

It’s important that your testers are in the app regularly and share their findings in a timely manner. Reports should include:

Analyze the feedback thoroughly including patterns that emerge from multiple testers. Triage the list of feedback to items that must be fixed immediately, those that can wait until time allows before launch, and those that will be included in a future update.

Acknowledge the efforts of your beta testers at the end of testing and consider offering a reward. It could be something like a discount or a promotion code. Offering a reward gives thanks to active testers for a job well-done and will help to build brand loyalty to encourage them to test again in the future.

When you run a beta trial, it provides invaluable information. And when done well, it prepares your app for a successful market release. When you recognize the value of a beta trial take the time to adequately prepare, it pays off exponentially.

Want to learn more about our SolutionLab workshop, where we help you determine how to build the best first version of your app? Get in touch.

Who to Pitch for Funds to Start Your

How to Identify a Good App Designer Who

Should I Choose Cross-Platform or Native for My
prev next