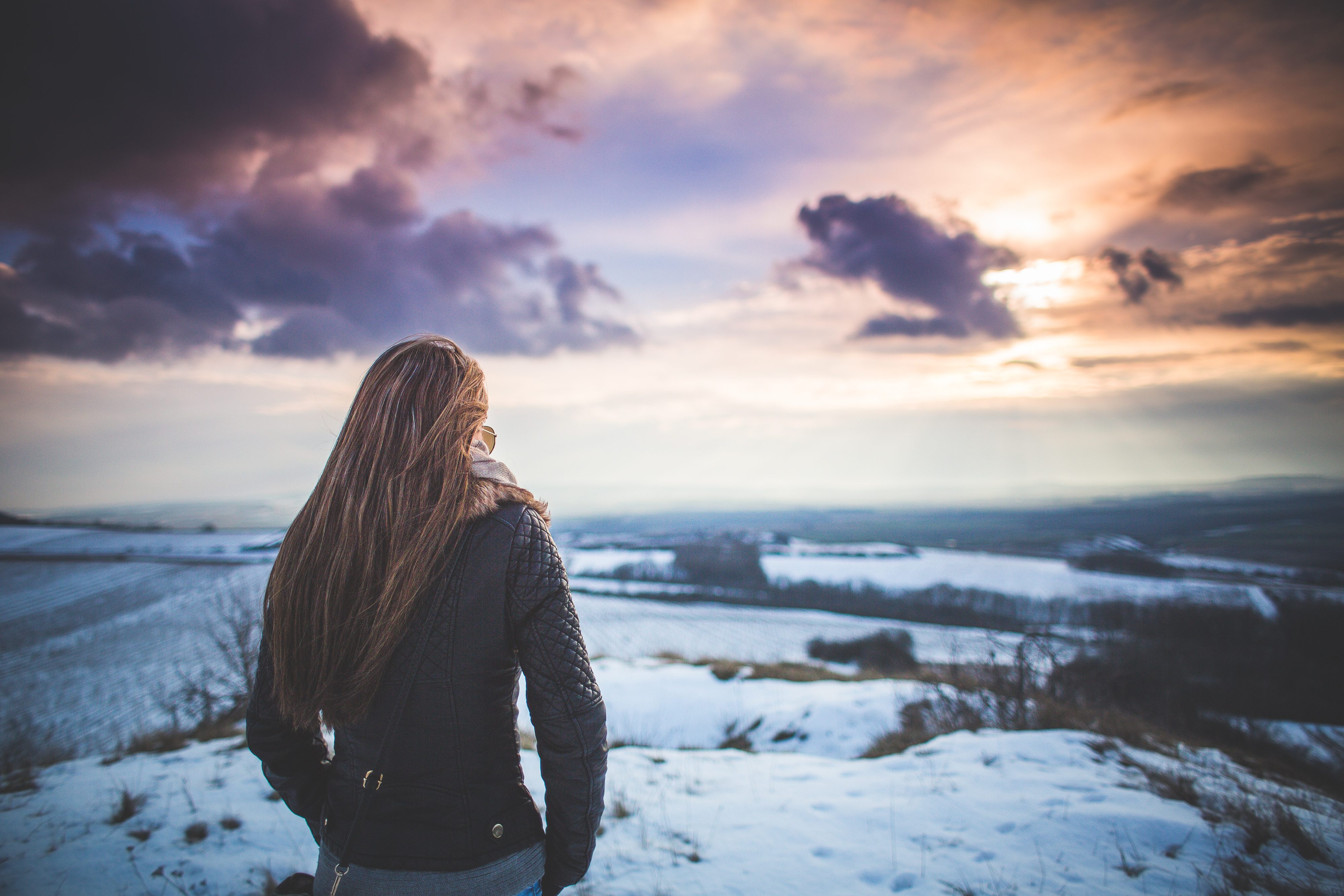 You were fed a hunk of bologna when you were in Kindergarten.

You can’t be whatever you want when you grow up. I repeat…it’s just not gonna’ happen.

Why am I such a pessimist, you ask? Let’s jump right into it.

People are born to be different from one another. Our team member Jake Larkin is excellent at juggling 10 things, even if one of those things is figuring out the stress on an airplane wing. Team member Josh, though, works best when he tunes everything out and only has QuickBooks open on all three of his computer monitors. (Sounds fun, right guys?)

In all seriousness, though, we are all different creatures. Although many of our skills are learned with practice over time, there are also some inherent personality traits that you’re just plain born with. Some of us have analytical Engineering brains, and others are better with interpersonal relationships and wouldn’t know the first thing about those aforementioned airplanes (and, even still, wouldn’t even care to learn). Does this mean some of us are better than others? Of course not. It just means that everyone is good at certain things, and maybe not so much others.

Still feeling down in the dumps? Rest easy knowing that people have different skillsets. Those different skillsets should be nurtured and encouraged by parents, instead of focusing only on improving weaknesses and neglecting things that children are already good at (which, sadly, happens far too often).

The event where I first heard this school of thought continues to stick out in my mind. As a young student entering The Ohio State University, I participated in a program called the Leadership Collaborative. The goal was to form incoming students into campus leaders. It was here where we took a personality test…one that I hadn’t taken before.

Although the name of the test escapes me, it was the first test I’d ever taken that didn’t spit out results that told me what I got wrong and what I had to improve on. 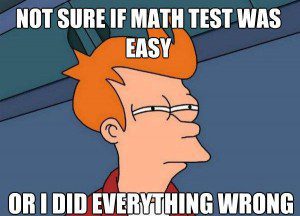 In fact, the whole premise of the test was to tell me what I was already good at.

The final “thank you” screen on the online test, instead of telling me that I scored a 49% like so many of its test relatives in the past, actually gave a run-down of what my strong suits were.

Later in the day, during other Leadership Collaborative activities and break-out sessions, this phenomenon was reassured as being a real thing. We discussed the results of each of our tests, and the organizers of the event encouraged us to think about how we can get even better at our strong suits. Crazier still, they even suggested us to not give a second thought to the things that didn’t show up on that list of strengths. Since we are all born and naturally grow up to have different passions and skills, it is these skills that we should nourish and focus on perfecting.

The professional sculptor shouldn’t spend 12 hours a day perfecting his jump shot, when he could instead be honing in the art of his craft and turning it into something that adds true benefit to himself and our society.

So, how do we explain this phenomenon to our children? Do we flat out tell little Johnny that he can’t be whatever he wants, and instead should be OK with his mediocre desk job? Should we make sure he’s not allowed to dream?

Of course not. What we can do, though, is tone down the idealistic-ness of our message to children. Sit down and explain that some people are meant to be the mad scientist whom plays with tubes of green goo and eventually cures cancer, whereas other people are meant to become President. And odds are, that person who cures cancer probably isn’t the same person who becomes President. Glory and personal satisfaction can be found in whatever you choose to pursue.

Instead of dreaming of being something we’re not, let’s spend that time looking into ourselves and identifying our strong suits, so we may strengthen them even more with practice and persistence. By doing this, we’ll be satisfied with how our lives turn out (read: not trying to be something we aren’t) and successful all the same.

« Productivity At Its Finest
Why Your Side Projects Don’t Suck »

Why Your Side Projects Don’t Suck

5 Reasons You Should Drop Out of School

Software Developers in Greenville, SC: A Highlight of
prev next