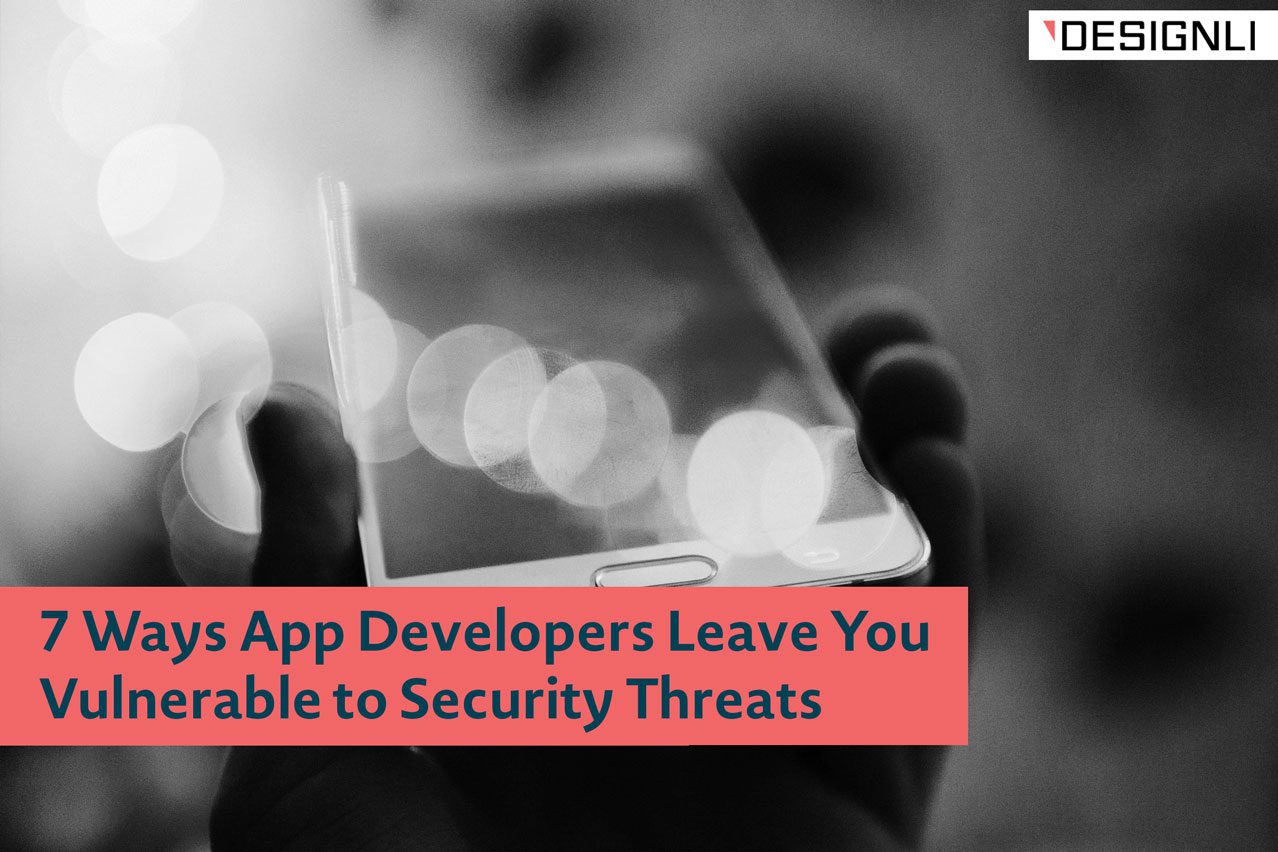 Not many days go by without news of a hacking incident of one sort or another. Cyber threats have become so common that we’re almost numb to them — until we’re the ones experiencing the impact of ransomware or identity theft. And these attacks aren’t limited to corporate databases or email phishing scams. Mobile apps are a growing target for hackers.

Mobile devices are such a part of daily life in the U.S. that 85% of American adults get their news via their mobile device. And mobile isn’t just reserved for personal use. 87% of companies rely on their employees using personal devices to access business apps. People are using mobile devices more than ever. And they’re storing more valuable data than ever on those devices.

Why Are Mobile Devices So Vulnerable?

If you’ve ever experienced a malware attack on your mobile device, chances are you can blame a developer. Poorly-built apps are a window that hackers can jimmy open to install malware and steal data.

If we’re going to stop the rise of cyber attacks, many developers are going to have to get better at how they build their apps. Here are 7 cybersecurity problems that can result from apps that aren’t well-built. This list isn’t comprehensive. But these mistakes are some of the most common ways that developers leave you vulnerable to security threats.

A developer’s first line of defense is encryption. But many developers are either using weak encryption or none at all. As standard practice, developers should be doing a thorough analysis of each app they create to find all the security loopholes and provide adequate encryption.

If an app requires data inputs from external sources, developers have to create a validation system to prevent hackers from injecting malicious SQL code. Without a secure authentication process, hackers can bypass authentication.

Many people don’t realize that an app is constantly in development. The initial build is only the beginning of the process. Because bugs and security vulnerabilities are inevitable, developers have to plug the holes with security patches. Any delay in releasing security patches could result in hackers exploiting the vulnerabilities.

Data storage is a valuable target for hackers — it’s a goldmine of material that can be used for identity theft and blackmail. To protect a mobile device’s data storage, developers can either use encryption or move the data storage to a secure Cloud platform.

Cached data is vulnerable data. Caching is necessary in order to speed up performance. But if data is stored for long periods of time, it leaves the device open to security breaches. Developers can solve this problem by programming the cached data to delete every time the user reboots the device.

You’ve probably encountered apps that ask permission to access a variety of your device’s features — camera, location, etc. Permission requests give hackers greater opportunity to access sensitive data, so developers should limit permission requests to the ones that are absolutely essential to the functioning of the app.

Security breaches cause headaches not only for users, but also for the companies who own the apps. Ponemon’s latest report shows that the global average cost of a data breach is now $3.62 million.

As a consumer, one way to avoid becoming a victim of a cyber attack is to make sure the apps you’re using are by reputable developers. And if your company is developing an app, be sure your app developers are doing due diligence to evaluate vulnerabilities, use appropriate encryption, and avoid security mistakes.

Wondering if your app is vulnerable? Contact us to chat about a security audit on your existing app!

How to Wireframe Your Killer App Idea
prev next