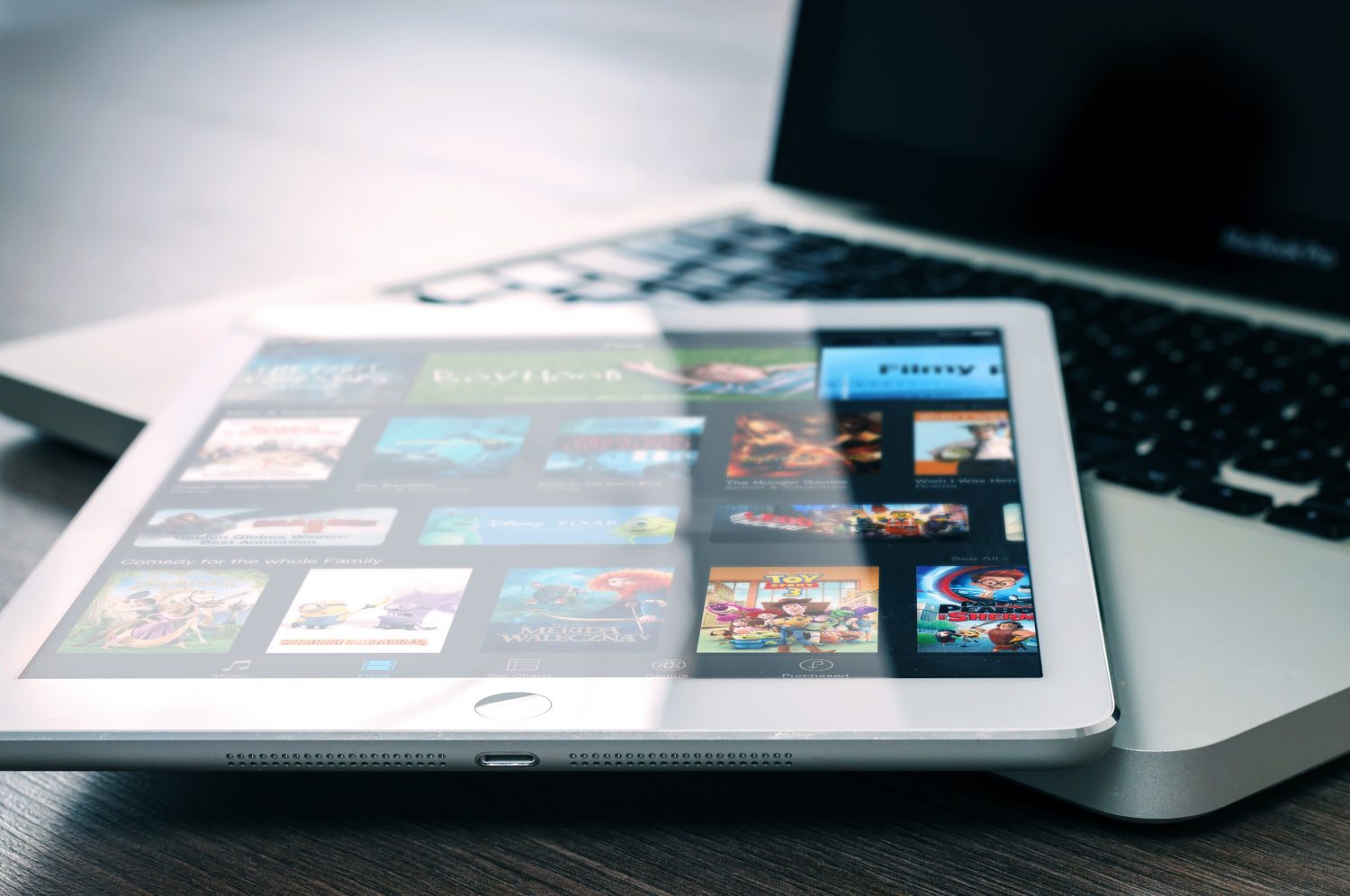 This is a post by Phil Coburn, Designli’s summertime marketing intern straight from his freshman year of college. Join Phil as he explores the ins-and-outs of the software industry and the world of startups, small business, and marketing.

There are Apple products and then everything else. [inlinetweet prefix=”” tweeter=”” suffix=””]Call it tech imperialism or whatever you will, but Apple products rarely play nice with other products.[/inlinetweet] This intentional divide combined with clever marketing on Apple’s end has worked out very well for the company.

However, this strategy is not without flaws, and Apple might end up causing its own downfall by pursuing this policy. This has once again come to the attention of the tech community with the surfacing of rumors that the iPhone 7 will cut out the ubiquitous 3.5 mm headphone jack and use the proprietary Lightning port for headphones.

Apple is undeniably a leader in the industry, and has consistently developed and pushed new technology. The elimination of the floppy drive from Macs in 1998 arguably helped usher in flash drives and CDs, and almost a decade later Apple played a huge role in bringing smartphones and tablets into the mainstream.

The emphasis on proprietary tech and controlling the accessory and add-on market that Apple has maintained has some clear benefits; while Apple products generally don’t play well with non-Apple devices, they play very nicely with each other. Apple has also generally delivered smooth, sleek experiences to its customers, and as a result has a lower entry barrier than many competing products.

Apple is also in the habit of releasing regular updates to all of their continuing product lines. This allows Apple to both iron out any outstanding design problems with previous iterations, and add new features to the product. Apple users are also handily kept up-to-date.

Enjoying this article? Want to chat tech with our team?

Reach out to Designli – your app development experts – by clicking here.

Lucky for Apple, the bad bit of its brand philosophy hasn’t come home to roost quite yet.

Apple currently thrives on what is essentially a captive market. There are Apple products and then everything else. As I mentioned above, the upshot of this is if you have a bunch of Apple products, they all work well together.

For someone like me, who’s more tech agnostic, this can be frustrating. I don’t think I will ever, ever buy a Mac for a variety of reasons. One of the foremost reasons is that I would have to go through Apple to fix it if anything broke. A second is that I’m a gamer, and the gaming community doesn’t have nice things to say about Macs, mostly because you can get identical specs for much less via other brands.

But let’s backtrack a bit to that first reason I will never buy a Mac. Apple is a closed market. This closed market lets Apple sell at a premium.  Here’s where Apple runs into another problem, and one that might become more of an issue sooner than you think:

Apple can afford to have that closed market and charge a premium when it’s ahead of the game, as it has been for a while. But it might not be any more, and it may not in the future. Android has overtaken iPhone both in user base and quality (don’t believe me? Many of the upcoming iPhone 7 and 2017 iPhone’s features, billed as new and exciting by Apple, already exist on the Galaxy). The Apple Watch launched to mixed success; for once the company which has made its name selling things people didn’t know they wanted till Apple gave it to them might have launched something consumers aren’t sure they want even after Apple gave it to them.

Now, though, the question Apple needs to answer is what to do when it’s no longer ahead? Continuing to charge the prices it does for inferior products purely on the basis of brand name seems untenable in the long term. [inlinetweet prefix=”” tweeter=”” suffix=””]If Apple isn’t careful, it might head the way of BlackBerry.[/inlinetweet]

To summarize, Apple delivers quality, well-integrated products, but only if you’re willing to commit to Apple’s closed platform and to pay a premium.

I recognize a lot of the things in the bad are based on what might happen in the future, but in a way, that’s kind of the point. This is the tech industry.

Resting on past success is a surefire way to have someone else come along and make you obsolete.

What Is a Progressive Web App (PWA)? Plus

The Power of Storytelling for Startups
prev next