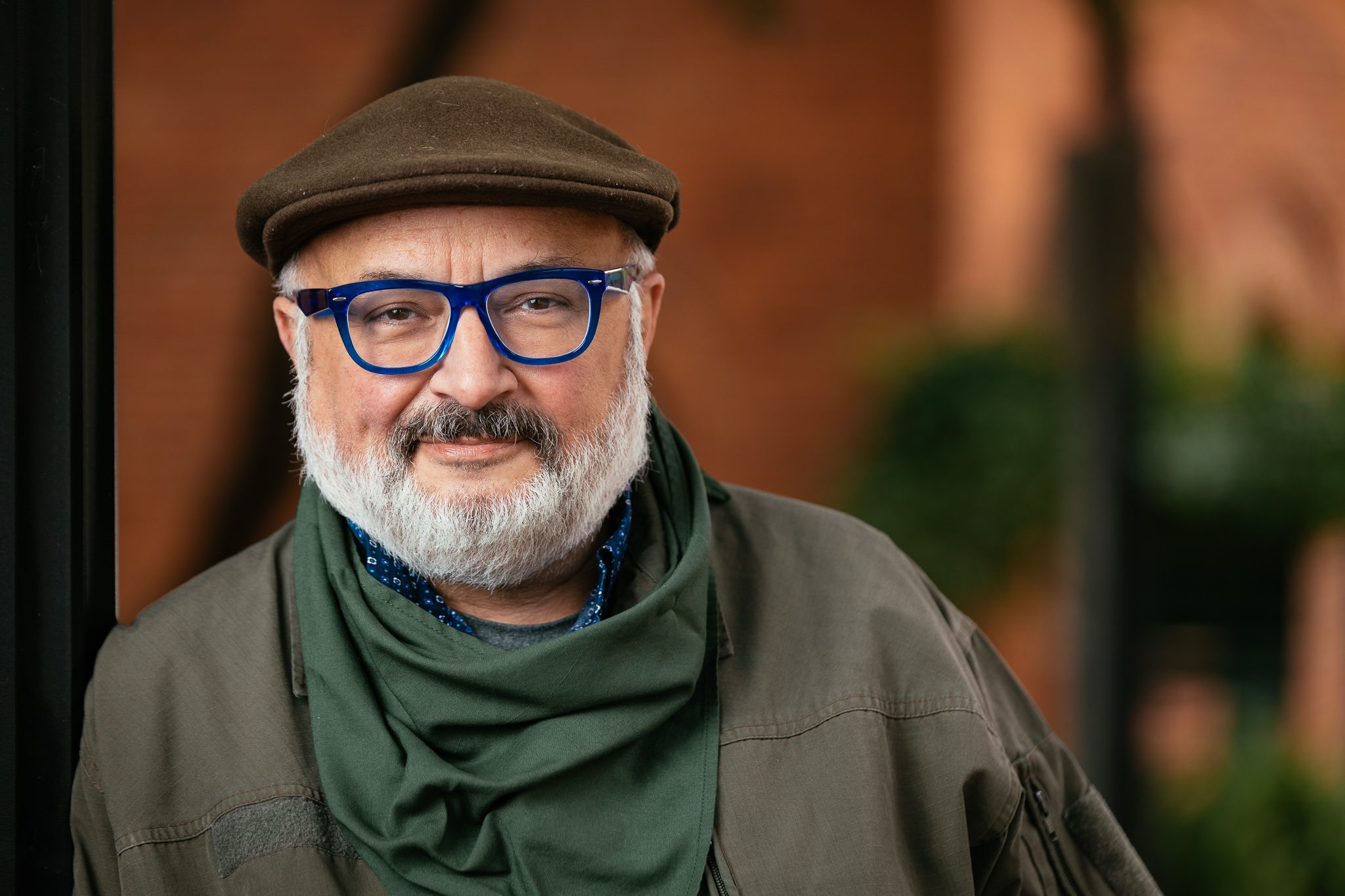 “Most networking events suck.” That’s the mantra Phil Yanov wrote on his whiteboard back in 2008 when he started Tech After Five, a series of networking events designed to help IT professionals accomplish their specific goals – whether that’s landing a job, generating leads, or finding new investors and employees.

To this day, it is that same assertion that motivates Phil to keep working hard to make his networking series a cut above the rest. His methods are clearly working; Tech After Five just hosted its 605th event, with nearly 60 virtual events occurring since the start of the pandemic in early March. Since its inception, Tech After Five has expanded beyond Greenville, SC to four additional cities: Columbia, SC, Charleston, SC, and Charlotte, NC.

Like so many entrepreneurs, Yanov didn’t start Tech After Five with the intention of growing it to what it has become today. In fact, he says it was simply a small initiative that was designed to complement a lunch series he had organized. That changed when at his advisors’ encouragement he began devoting more time and energy to developing the networking component of the program. It took off, so Yanov pivoted his focus.

At first, he was hesitant to put all of his eggs in the networking basket. “I didn’t want to do it until I knew we weren’t going to suck at it,” Yanov says. In fact, he admits that for the first few months, he didn’t think it was going to work out. A long history of attending poorly run, business-card-slinging networking events had left him with a bad taste in his mouth.

Then, however, Yanov asked himself the golden question: what if people had intention when they attended Tech After Five’s networking events? “That was the secret sauce,” Yanov says. “I realized the key to success was filling the room with the right people, and being specific about how to get them connected.”

During the event registration process, Yanov started asking attendees to specify their goal in attending the event – getting hired, hiring, making sales, etc. On the day of the event, he distributed a list of attendees so that people could plan their networking strategy accordingly and arrive at the event feeling prepared. He even printed badges for each attendee that showed which goal he or she had selected upon registration.

“I’m all about helping people make authentic connections,” Yanov says. “I’ve been to way too many events that are just full of salespeople rapid firing their business cards into other people’s hands. That’s not how you make relationships.”

He explains that in the beginning, in an attempt to make the events more interesting, he made the programming way too complicated. According to Yanov, for a networking series like his, anything more than a simple door prize drawing is too much. He learned early on that speakers were a particularly bad idea. “Nobody wants to hear just another person talk,” he says. “Plus, in a networking environment, they are hard to hear.” Another lesson he learned was the importance of sticking to one venue. “People may love you, but they don’t want to chase you,” he explains.

The biggest turning point in Yanov’s business, however, was the decision to take it to multiple cities. “At first, I had no intention of expanding beyond Greenville,” he says. “I was super resistant to the idea.” That changed when one of his regular Greenville attendees – who would drive down from Charleston each month just for the event – told him that Columbia needed Tech After Five. He proposed purchasing a license of the Tech After Five model so that he could simply replicate the program there. “I gave the man a price that I thought he would reject outright,” Yanov admits. “But he just looked at me and said ‘Sold, let’s go.’”

The expansion to Columbia sparked a fire for Yanov. “I remember thinking, we’ve done Greenville and Columbia, so why not Charleston?” Just like that, he started a chapter in Charleston. Next came Charlotte. “We’ve become a network of networking events,” Yanov asserts.

Looking ahead, Yanov plans to continue expanding the Tech After Five model to new cities across the country and the world, focusing predominantly on virtual events for the time being. (Just recently, he hosted a 9-hour virtual event with over 1,900 participants and 26 speakers). Now that he has the resources, infrastructure, and technical expertise necessary to support such an expansion, he says that his last remaining barrier is language.

“I’ve always said that I won’t expand to anywhere where English isn’t the primary language,” he explains. “But I know that eventually, someone is going to come to me and say they will translate everything for me – and I’ll probably go for it.”

Follow Phil on LinkedIn, or find Tech After Five on the web – and attend one of the many events being hosted in the Southeast – here.

Geoff Wasserman On Identity, Investing In People,  And
prev next