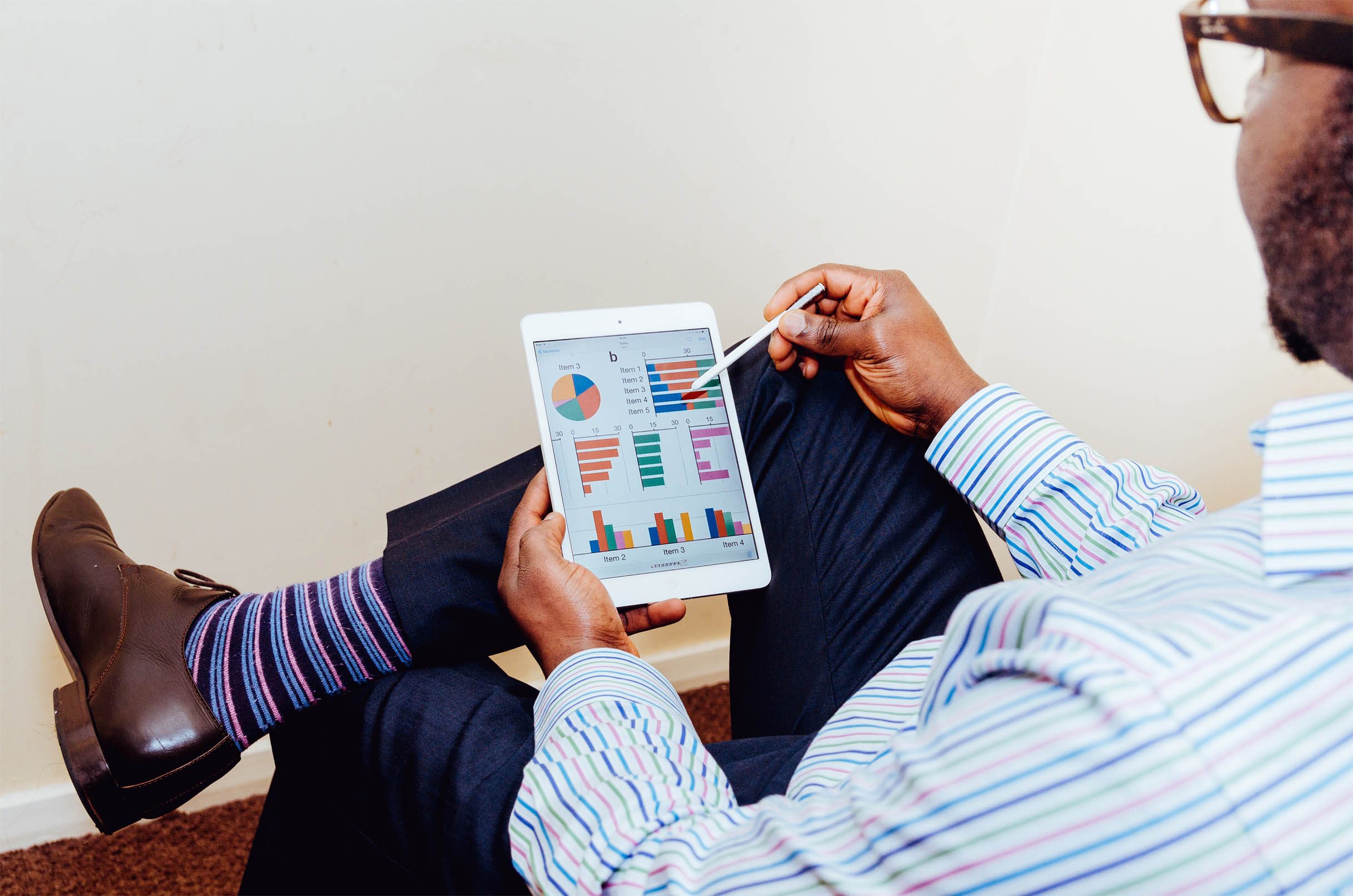 When launching an app out into the world, it’s easy to obsess over the sexier numbers: downloads and revenue. These are the analytics that create headlines. That inspire people to ditch their “9 to 5” to get into the app business. I mean, it’s hard not to share with our colleges and friends how Instagram has reached over 600 million users or Super Mario Run generated 40 million downloads in just four days. Who wouldn’t want their app to reach that many people like that?

But if you truly care about the longevity of your product, downloads and revenue aren’t the only numbers you should worry about. Imagine if your app was downloaded tens (or hundreds) of thousands of times but got little to no engagement. In fact, there’s a significant percentage of apps, almost a quarter of them, that fall into this unfortunate category. After they’re downloaded they’re opened just once only to be abandoned and eventually deleted. No one wants that…

So, there are plenty of other analytics signals that can provide valuable insight into whether your app is succeeding or not with your users. Because, let’s be honest, we’re not all going to have rapid launches like Super Mario or have the market saturation of Instagram. The more ways you can understand your users, the better you can know how to serve them. And that’s where having an app analytics strategy becomes good for business.

“The more ways you can understand your users,
the better you can know how to serve them.”

Analytics is really a catchall phrase for what is, at it’s core, a three step process.

The first phase is to gather data. But not just any data, but the right kind of data. This is the heart of what most analytics software does for you, it reports various metrics and statistics based on it’s capabilities and what you request of it. However, simply spitting out data isn’t enough…

The second phase is then to understand what the data means about how your customers use your product. Unfortunately the numbers won’t tell you anything until you can make sense of them. So here is the actual analysis part. This involves you crafting a model of your consumer behavior based on what information your analytics software gives you.

The third phase is where reporting and analysis collide. The goal in this phase is to hypothesize changes to your product or the product ecosystem that could move your metrics towards your business goals. Better reporting and deeper analysis make this easier. If you can know where in the pipeline any problems lie, it’s much simpler to fix them. Because the real purpose of analytics is to gain insights that inform actions.

“The real purpose of analytics is to gain insights that inform actions.”

You can’t effectively acquire users, engage with them in a meaningful way, or monetize your app when you don’t know what’s going on. You can be sure that the apps you use everyday by big name companies are being constantly analyzed and fined-tuned to improve the user experience. By diving deep into the data, they continue to provide more and more value. To do otherwise would be bad for business.

There are plenty of ways to be overwhelmed by the amount of data you could capture from your app. You or your team could be quite literally struck by analysis paralysis. Granted, there may be many unique discoveries from sifting through as much data as possible, but time and budget concerns usually restrict the amount of playful discovery in your data sets. So, a focused analytics strategy will help you stay on the path of deriving meaningful value from all the information coming in.

The free analytics software from big companies like Google, Apple, and Yahoo (Flurry) allow you to answer broad questions such as: which OS are people using your app on? Where are they located and what’s their demographic information? Which screens are the most visited? From where are most users leaving the app? Are there any crashes or exceptions happening?

Other, paid analytics software such as Amplitude, Appsee, and Localytics provide deeper metrics, such as user behavior visualizations, heat maps, user flow, and session recordings. The last one is particularly useful if you find that your app is crashing and you’re unsure of what is causing the problem. Being able to replay a recording of the crash from an actual real-world session could drastically reduce the time you or your team spends debugging.

Whichever suite you choose to use will depend on your business goals and your resources. Knowing the kinds of questions you’ll be asking of the data ahead of time can clue you in to which metrics to keep at the top of mind and the top of your dashboard.

There’s some data that will give you obvious insights. Crash reports would be the best example of this. But there are other metrics that may not give you insights until you learn what the numbers are telling you. The way that you imagine your app performing – your mental model of how to interact with it – is most likely not how an average user understands it. There’s an old adage that you are not your user. It’s relevant because too often you’ve been steeped in your app for too long. It can be a challenge to foresee what the differences would be between you and your users’ mental models until they’re laid out in front of you.

If you notice a trend of users leaving on a certain screen, you need to follow up with asking why it happened. The numbers won’t tell you why, and it may not even be obvious at first glance. Or if there is a certain demographic that uses your app more than others, and you weren’t expecting that, you may want to think about why that may have happened. If your session durations are surprisingly low, or your user flow is unorthodox, put yourself in the shoes of a new user and try to figure out what the problems are.

The time spent deeply analyzing the data will almost always be time well spent. Overtime you will come back to the numbers with better and more interesting questions. And by asking these questions you’ll be able to gather valuable insight into how your app actually performs for the end user.

The last step is to then use the insights to hypothesize and test changes to your app. Unless you’re doing in person tests, these will only ever be educated guesses. The more time you or your team is in the data asking relevant questions (derived from your business goals), the better these guesses will be.

Going forward, if you want to make any changes to you app you many want to do some A/B testing. For this, a certain number of users will get the updated version and the original version remains a control group. If a new update performs better in the key metrics you’re targeting, you can then push the changes to all the users. If it doesn’t, you can scrap it with little headache. This is much better than giving everyone the new update just to realize that it actually performed worse, forcing you to backpedal.

Another option for testing, especially for large scale feature add-ons, is to reveal the update in a certain geographic location first before a worldwide release. Using traditional A/B testing would be strange for people if a new feature was added to one person’s app and not another’s, especially if there was some kind of social element involved. Just imagine this as another way of A/B testing but on a much broader scale.

Get Comfortable with the Process

I could go on with examples. The lesson here is to make it a habit of routinely checking the health and success of your app and how it affects your business’ KPIs. By doing so you’ll be able to have a deeper awareness over how your app affects the lives of your customers and users. If it’s not performing up to snuff, you can make any changes before your users slap you with a one-star rating. If it’s already performing great, you can double down on the things that you do well and keep your users enchanted.

There’s so much more to say about app analytics. Stay tuned for a followup post where we dive into each analytics platform so you can learn which one is best suited to you and your business’ needs.