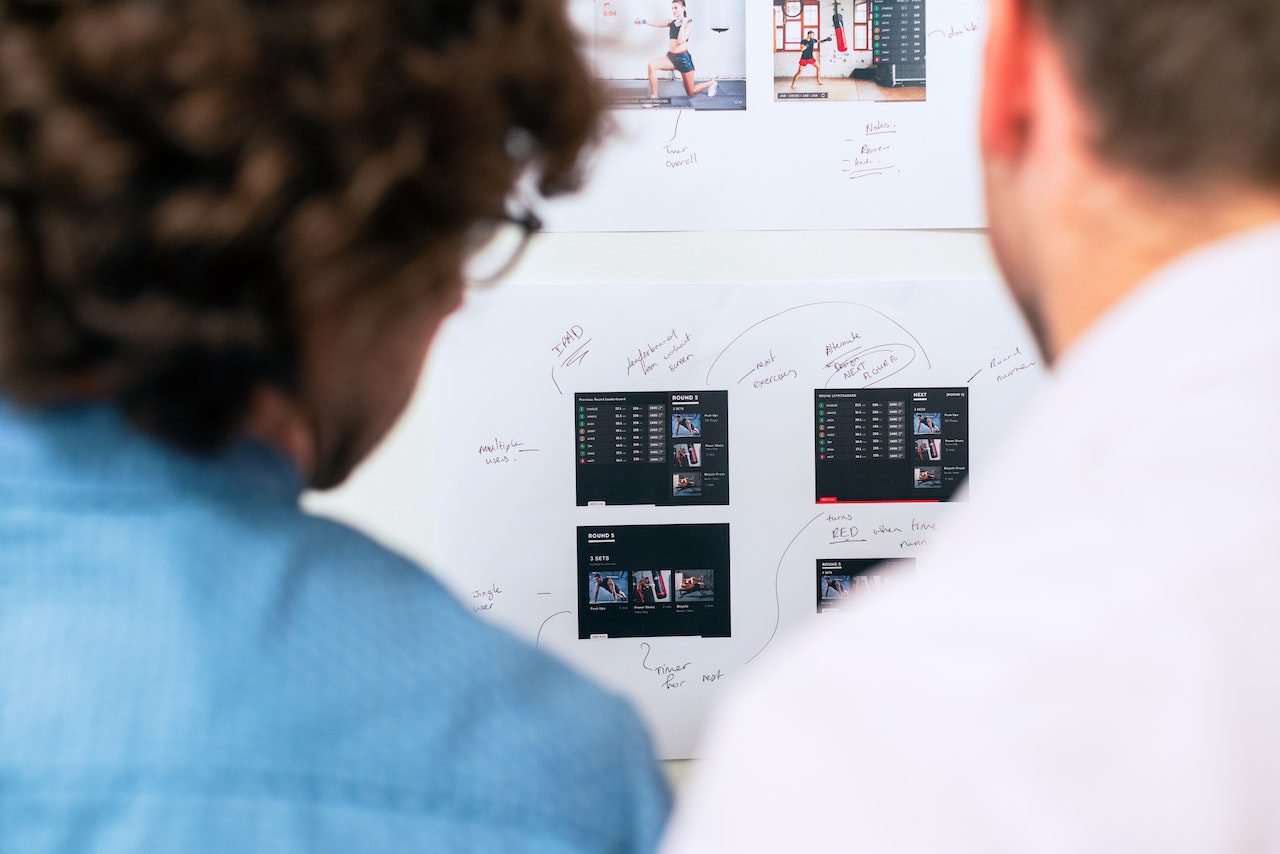 Building a minimum viable product (MVP) has become standard practice in the two decades since the approach was first defined. The benefits of launching with an MVP are many, but how do you know if it’s right for your project? Is creating an MVP app all it’s cracked up to be? Read on to learn the pros and cons of developing an MVP and find out if it’s right for you.

What Is an MVP App?

An MVP app is a basic version of an app product — it includes only the most essential features to solve a user’s problem. MVP (minimum viable product) is an app development process. When developing an MVP app, you focus on providing value by building a solution to a problem and then get it out to the market as quickly as possible. Then, you collect first-hand user feedback and incorporate it back into the app. This build-measure-learn validation process provides invaluable learning to drive future development. It helps you to serve your customers with lower up-front costs.

An MVP app is fully functional — it includes the features that are needed to solve a user’s problem without extra “bells and whistles.” But it’s only a first step in developing the app. Once the app is in the user’s hands, you can validate the need for the app’s functions and get much more specific insight as to what to develop next based on actual results instead of speculation.

When Should You Create an MVP?

Creating an MVP is a great way to reduce your risk and your initial cash outlay. (We’ll share more about that later in our review of the pros and cons of creating an MVP.) Though it’s generally a great idea to start any app development project by building an MVP, you need to define some other things first to make sure the MVP will be effective.

Use this template to help you determine what features to include in your MVP app. It will help you identify which features are essential to solving the users’ core problem.

Designli’s SolutionLab walks you through the process of defining your MVP, making sure you have fully vetted responses to these questions before we start building. With this proven process, you can have a high level of confidence in your MVP.

Pros of Creating an MVP

Cons of Creating an MVP

A lot of popular products, tools, and apps got their start as MVPs. You may not even recognize them now based on their initial release. Once they validated their core concept to address a consumer pain point, they collected user feedback and updated the apps based on their users’ needs.

Increase Your Success with an MVP App

Building an MVP is a great way to reduce your risk when creating a new app. It’s an effective way to build a product when you do your homework up-front and ask your initial users to share feedback.
Want to learn more about how we help clients build successful MVPs? Get in touch.

Apple: The Good and The Bad
prev next