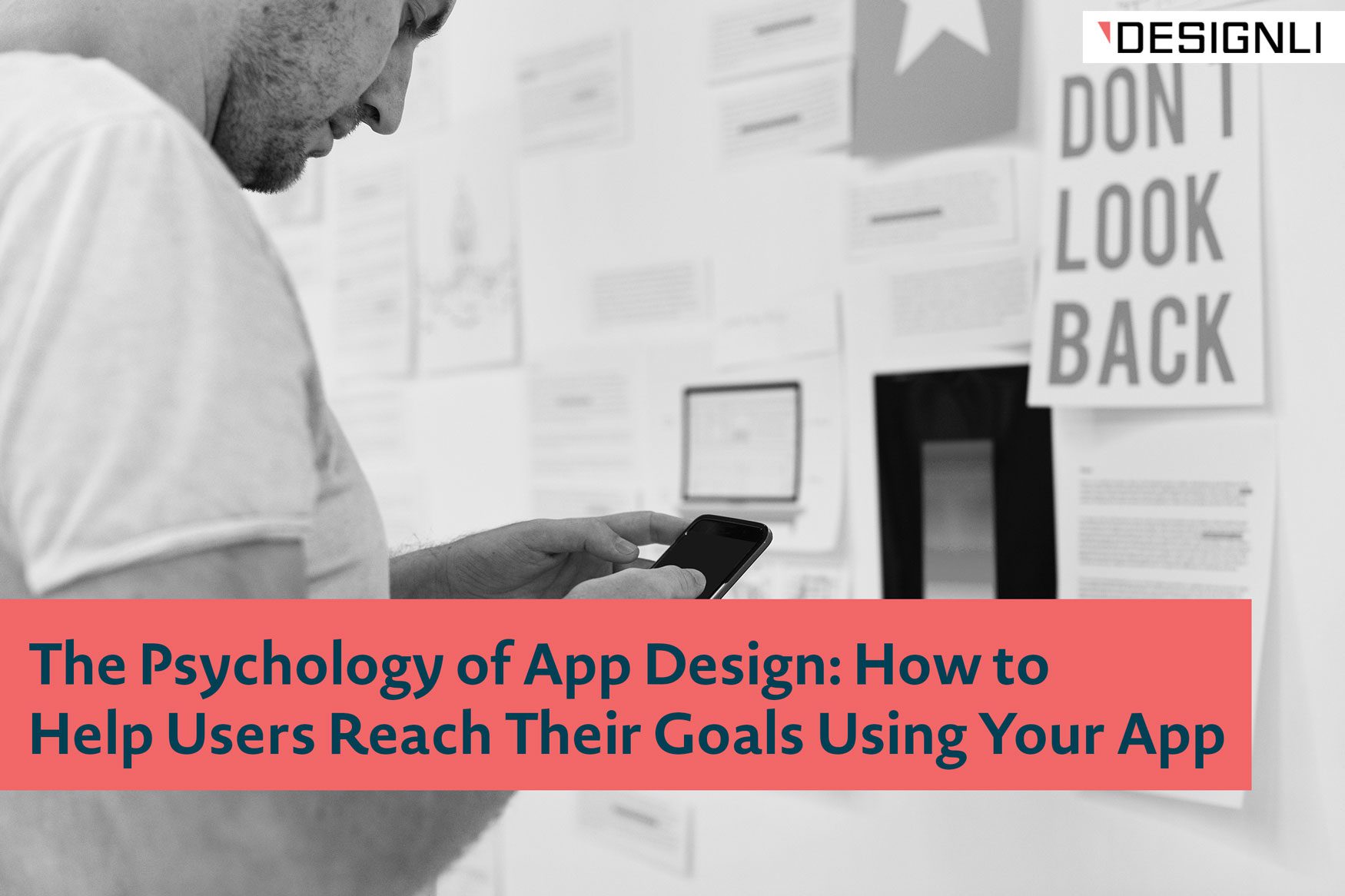 People often turn to apps to help them reach their goals — whether they want to save money, build stronger friendships, meditate consistently, train for a marathon, or whatever they want to achieve. Developers can use the psychology of app design to help users build habits and shape their behavior.

Developers of apps that gain widespread usage understand human behavior. They know what makes people tick and why people do what they do. The apps that succeed in attracting and retaining users, helping users reach their goals, are designed with principles of behavioral psychology in mind. (Although not all successful apps use these principles to create healthy habits.)

Psychology can impact every element of the app experience, from the screenshots used in the listing in the iTunes Store or Google Play to the navigational controls within the app itself. While there are myriad principles that can help boost downloads and usage, here are five of the ones we find most helpful.

The behavior of those around us affects our behavior. The tendency for other people’s actions to guide our own actions is called social influence (also referred to as social proof). Each of us is wired to follow the normative behavior of our peers. Social influence has been studied in depth by psychologist Robert Cialdini, who focuses on persuasion psychology.

The Liking Principle is another phenomenon studied by Cialdini. His research revealed that people are more likely to comply with requests made by those that we like. It seems like common sense, but the phenomenon is more powerful than you’d expect.

One of the most interesting studies regarding scarcity was featured in the Basic and Applied Social Psychology Journal. Researchers showed subjects two help-wanted ads. One implied that numerous job vacancies were available, and the other implied that few were. The subjects who saw the limited-positions ad considered the hiring company to be a better one to work for than those who saw the many-positions ad. Even more surprising, the subjects also believed that company advertising the limited positions would pay higher wages. People are naturally attracted to things we believe are in limited supply. We believe that if something’s rare, it must be valuable.

Habits are made up of a neurological loop: a cue triggers a routine that delivers a reward. Habits are difficult to break because the reward reinforces the habitual routine. App designers can use this neurological loop to replace a negative habit with a positive one. We can reverse engineer the loop to help our app users build good habits.

By integrating psychology into app design, you can help your users change their behavior. And you’ll simultaneously make your app more successful since people will use it habitually.

Want to learn more about how we integrate psychology into mobile app design? Get in touch.

How Often Should You Update Your UI Design?
prev next