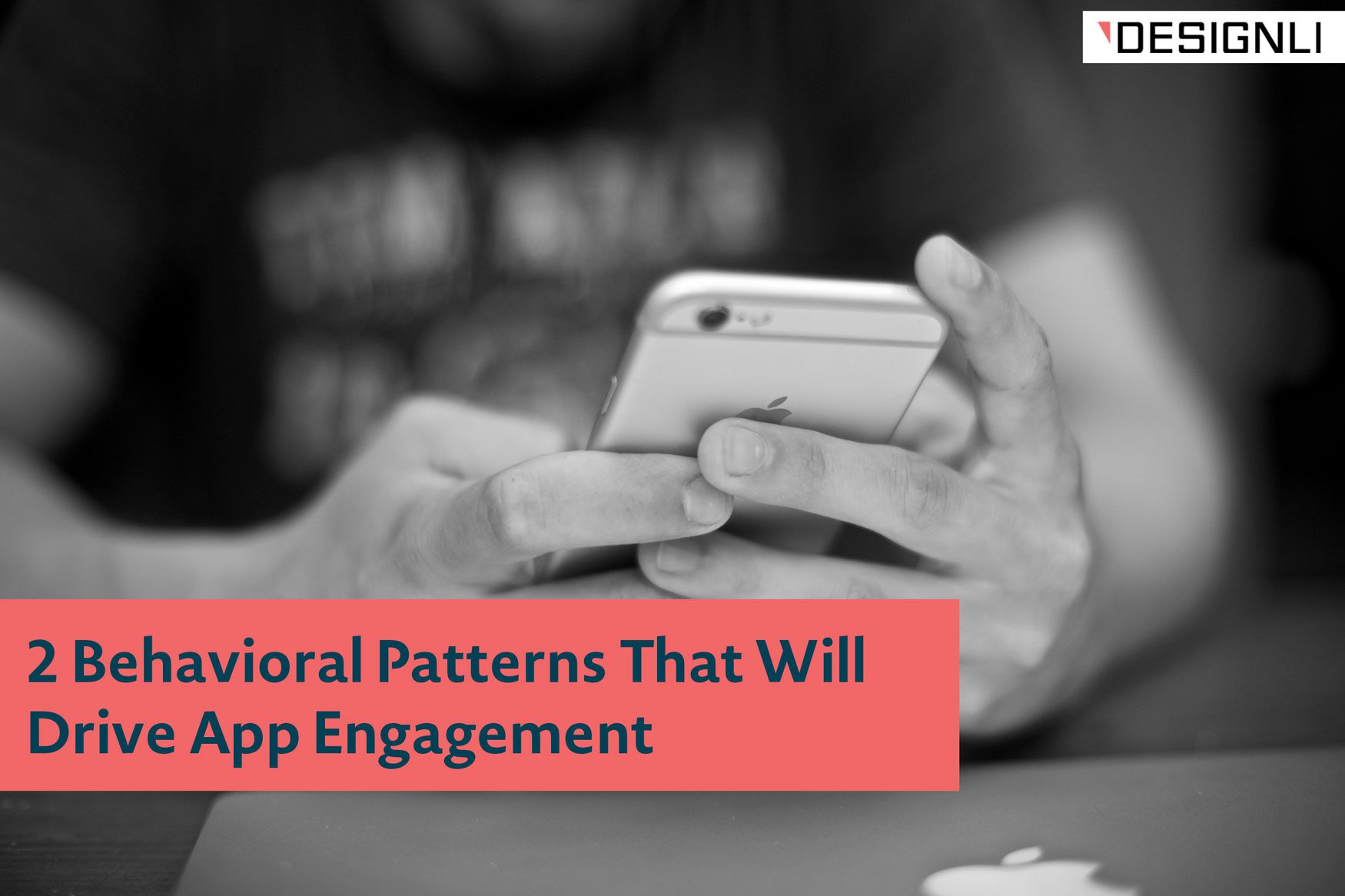 We humans like to think we have full control over what we do or don’t do. And while we can indeed make choices, things in our environment hold more sway over us than we imagine. If we want to change our behavior, often we must change what’s happening around us in order to facilitate the behavior change. Understanding how humans are wired can help us create strategies to promote the changes we want to make. We can hack habit-formation.

What does this have to do with app development? We can take advantage of behavioral psychology and incorporate the science of behavior into app design. Here are two behavioral patterns that will drive app engagement.

One of Skinner’s famous experiments involved a rat in a box (which is now known as the “Skinner Box”). The box was outfitted with a lever that released food into the box. He placed a rat (that he hadn’t yet fed) inside that box and then observed how the rat behaved. As the rat explored the box, it discovered the lever. When the rat pressed the lever, food was dispensed into the box. The rat ate the food and continued to explore the box. Periodically, the rat went back to the lever and pressed it. Skinner continued placing the rat in the box over a a few days, allowing the rat to do whatever it liked. After a period of time, the hungry rat immediately began pressing the lever as soon as it was put into the box.

Through this experiment, Skinner realized that pressing the lever (the behavior) was repeated because the rat received food (the reward) each time the behavior occurred.

How to Use Operant Conditioning in App Design

Skinner’s discovery has been applied to everything from helping young children learn faster in school to helping people quit smoking. We can also apply operant conditioning to app design to encourage engagement.

When you’re creating an app, decide what actions you want your users to take repeatedly. Which behaviors do you want to reinforce? You’ll want to think about things like daily usage and encouraging others to use the app as well. Next, come up with ideas for rewards. How will you reinforce the behavior? You might use points and status, badges, leaderboards, or even tangible rewards like freebies or in-app currency that users can exchange for items.

After a behavior has been established through operant conditioning, you can strengthen the behavior through varying the schedule of the rewards.

Varying the Reward Schedule Results in More of the Behavior

Skinner continued his conditioning experiments to learn if the behavior would go on even if a reward wasn’t given every time. He found that not only did the behavior continue, varying the rewards actually resulted in more instances of the behavior and a continuation of the behavior even after the rewards stopped altogether. Rewards seem to be more powerful when they’re unpredictable.

How to Use Variable Rewards in App Design

Social media apps are a prime example of how variable rewards drive behavior. When you open the Facebook app, you may find a “reward” (a comment or like), or you may not. Not knowing what we’ll find keeps us obsessively checking the app, looking for the reward.

How Will You Use These Tools?

Behavioral psychology is a powerful tool that you can use to shape your customers’ behavior. Like any tool, it can be used for good or ill, and we always encourage developers to think through the implications of the behaviors that they’re reinforcing. When used to help people build good habits or improve their lives, apps can make a positive impact.

Want to learn more about how we integrate behavioral psychology into mobile app design or talk about your project idea? Get in touch.

« How To Improve Your Work Life Happiness
The Reviews Are In… 5 Stars! »

5 Best Ways To Get Funding for an

UX Best Practices to Design an App Users
prev next