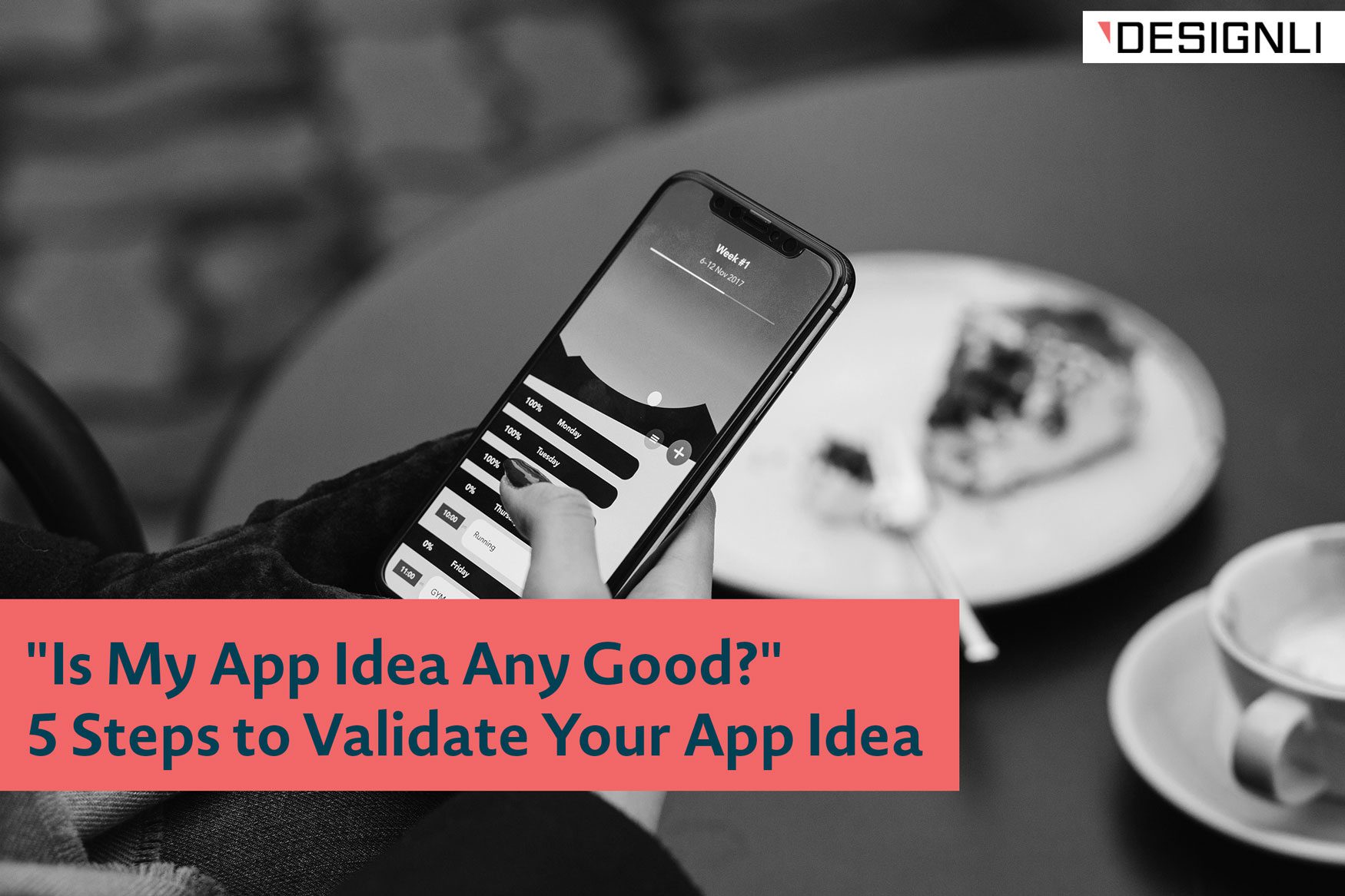 So you’ve got an idea for an app. You think it might be a good one. It solves a specific problem, and you haven’t seen anything out there like it. But you don’t want to invest thousands of dollars in development if the market doesn’t agree with you. How can you make sure that your target audience will value your app enough to use it on a regular basis? In this post, we’ll look at a step-by-step process to validate your app idea.

1. Find Out the Size Your Potential Market

Even if your app would solve a significant problem for a group of target users, your idea probably won’t be successful if there aren’t enough people in that group. How many people should you be looking for? The answer will vary depending on the nature of your app and your marketing strategy. If you’re planning to charge a monthly fee of $50 to access the app, you won’t need as many prospects as you would if you were to release a $0.99 app.

To get an idea of how large your target audience is, type a few search terms into Google that your prospects would use to find a solution to the problem your app solves. You can also look for social media groups or forums that focus on the issue your app addresses.

2. Listen to What Your Audience is Saying

To create an app that people will use regularly, you’ll need to get inside the minds of your prospects. What frustrates them the most about the issue they’re facing? What have they already tried, unsuccessfully, to solve the problem? Are there related problems that they need to fix? How do they describe their pain points? What are they looking for in an ideal solution? The more questions you ask, the more you’ll understand and the better you’ll be at meeting their needs in an exceptional way.

To learn this information, read the threads in the social media groups or forums you found in Step 1. You’ll also gain invaluable insight by conducting one-on-one phone interviews with several people in your target audience. You may also want to read the reviews of apps that are most similar to what you have in mind.

If you check out what’s trending in the App Store or Google Play, you can get an idea of the types of apps that are resonating with users. This strategy won’t tell you anything about your specific target market, but it will provide a look at what the masses are looking for. If your app targets a broad base of users, this info can be helpful.

After you’ve worked your way through the first three steps, you should have a thorough understanding of your audience and a rough idea of how large that audience is. If you’re still confident that your idea has potential, it’s time to create a minimum viable product (MVP).

An MVP is similar to a prototype in that it’s not a fully-developed product. However, an MVP is fully-functional. You can put out into the world to see how it performs. You’ll only build out the most important features that are needed to solve the primary pain points you’re targeting, so you won’t spend excess time and money on development. The app will function just like the “real” one will, but it won’t have all the features you’re planning to eventually include.

Once you have your MVP, you can put it out into the market for feedback. In addition to sharing it in social media groups and forums, you can spread the word to your network and ask your contacts to share the app with people in your target audience. Also go back to the people you interviewed in Step 2 and ask for their feedback.

You can do this step either before or after you create your MVP. If you want some additional assurance that there’s a market out there that’s hungry for your app before you build it, create a “Coming Soon” launch page. This page should be simple and clearly communicate your app’s unique value proposition (UVP) in just a headline or two. You’ll collect email addresses via a form with a CTA that reads, “Tell me when it’s ready!” or something similar.

Once your page is built, you can run an AdWords campaign or Facebook ad campaign to promote the page and see how many signups you get. As a bonus, once your app launches, you’ll have a list of opt-in prospects ready to go, giving you a jumpstart on marketing.

While there are no guarantees in life, if you follow these five steps you’ll have a pretty good idea if your idea has merit or if it will fall flat once you release it. The time you spend on research ahead of time will be both time and money saved in multiples later.

Want to talk about your app idea? Launching Your App on iOS or Android: Which is Best?

What is App Gamification? Its Benefits, Plus 3

6 Questions Startups Should Ask Before Building an
prev next