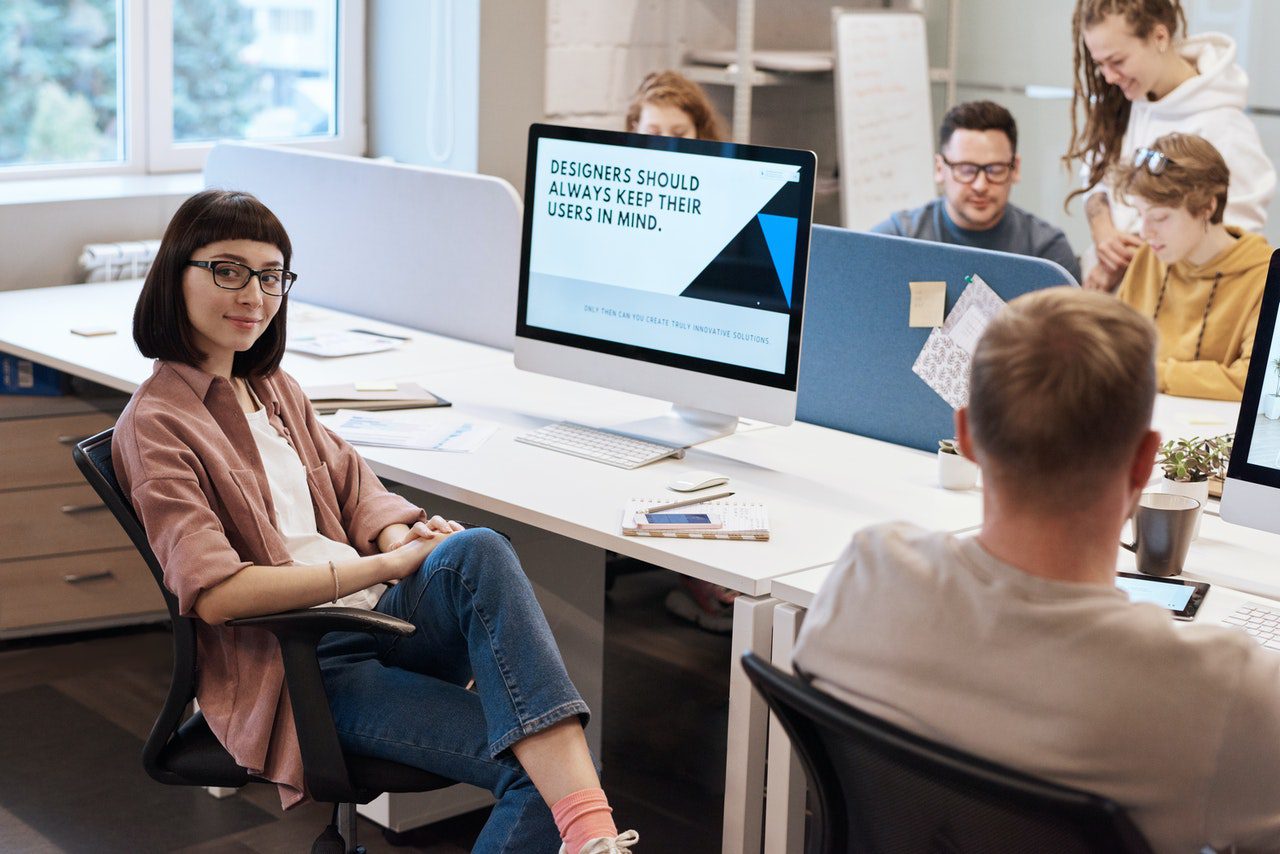 It’s easy to get confused between what a web developer is and what a web designer is. After all, they both work on websites, and nowadays, the two titles are often used interchangeably. However, the work they do is very different, and it’s an important distinction to understand when you’re hiring someone to create your website or web app. Here’s what you need to know about the roles of a web developer and a web designer, and how to figure out which one you need for your project.

What Is a Web Developer?

A web developer is a programmer who works with programming languages like Javascript, CSS, HTML, and others to create web applications and websites. If the website or app has integrations with other websites, apps, or tools, a web developer will build these connections. They also work on security, user authentication, and databases.

Think of it this way — if you’re building a house, the web developer is like one of the people doing the actual construction of your home. You may simply have builders or laborers, or you may have specialists like a carpenter, plumber, electrician, and others. Similarly, web developers may also have a specialty, but the actual work they are doing is building your website.

The website development’s core structure is designed in the back-end. Developers in this specialty are programming experts using some of the most complex software languages like SQL, Java, and C#. They create logical and functioning websites. Though their work is critical for a site to work properly, it’s very much behind-the-scenes and not visible to users. They don’t code on the browsers that users see, but work on things like databases and web servers. They also handle a lot of testing and defect fixes.

Considering hiring a developer? Here are 16 of the best web developer interview questions.

What Is a Web Designer?

A web designer is responsible for making the website or app aesthetically pleasing, focusing on the web pages’ style and overall feel. They use graphic design software to design the website or app’s layout, along with Illustrator, Adobe Photoshop, or other similar tools. They create wireframes and prototypes to map out their vision for a front-end web developer to build.

Going back to the home-building analogy, think of the web designer like an architect. They never pick up a hammer, and don’t need to know how to hang a window. Instead, they’re responsible for making sure the house has all of the functional components required, like a kitchen and bathroom, and for providing a graphic to the builders so they can construct the home —a blueprint. This is the same role a web designer plays, and it’s also how a web designer works with a web developer. But instead of blueprints, they create wireframes. Like web developers, web designers usually have a specialty as well.

A UX (User Experience) designer is responsible for keeping visitors hooked on your app or website. They research your target users’ demographics and know them intimately, so they understand how to create a website tailored for your specific audience. They often make and test prototypes to validate the design as well.

UI (User Interface) designers translate complex values and brand ideas into a website that’s easy to navigate and enjoyable to use. They improve the way visitors interact with the website interface. The difference between a UI designer and a UX designer is often subtle — a UX designer researches to build the foundation for a positive user experience, and a UI designer focuses on the website’s look and feel.

Visual designers understand and are experienced with UX and UI. They help to conceptualize a brand’s unique style, solve design issues, and improve the user journey using creative and coding skills. Just as a full-stack developer handles the front- and back-end of a website’s build, a visual designer incorporates UX and UI into their website designs.

So, why is there so much confusion between web developers and web designers? The terms are often used interchangeably, as some “web companies” alternate between how they describe their services. In truth, however, the two roles require different skill sets and relate to fundamentally different aspects of the website and web app building process. Web developers tend to be more logical and methodical, whereas web designers tend to have a more creative mindset.

Do You Need a Web Developer or a Web Designer?

How do you know which specialist you need for your development project? If you’re looking to design a new homepage layout for your website, revisit your website branding or update visual elements such as graphics and photos, a web designer is what you need. If you want to build a mobile app, fix a hosting or a server issue, integrate another app, or build a contact form, then you need a web developer.

But when you’re starting a new website, you really need both roles. You need the web designer to craft a vision for a customized website that will appeal to your target audience. And you also need a web developer to build the website.

However, it’s not necessarily a decision to hire one or the other — web design agencies like Designli have deep expertise in both development and design, so they can both design and build your dream website for your business.

Want to learn more about how we help our clients bring their products to life? Get in touch.

« 4 Best Software Development Methodologies: Which Is Right for Your Project?
What Is an Enterprise App? (+10 Examples) »

How to Make Wireframes for your App

UI vs. UX: What’s the Difference?
prev next