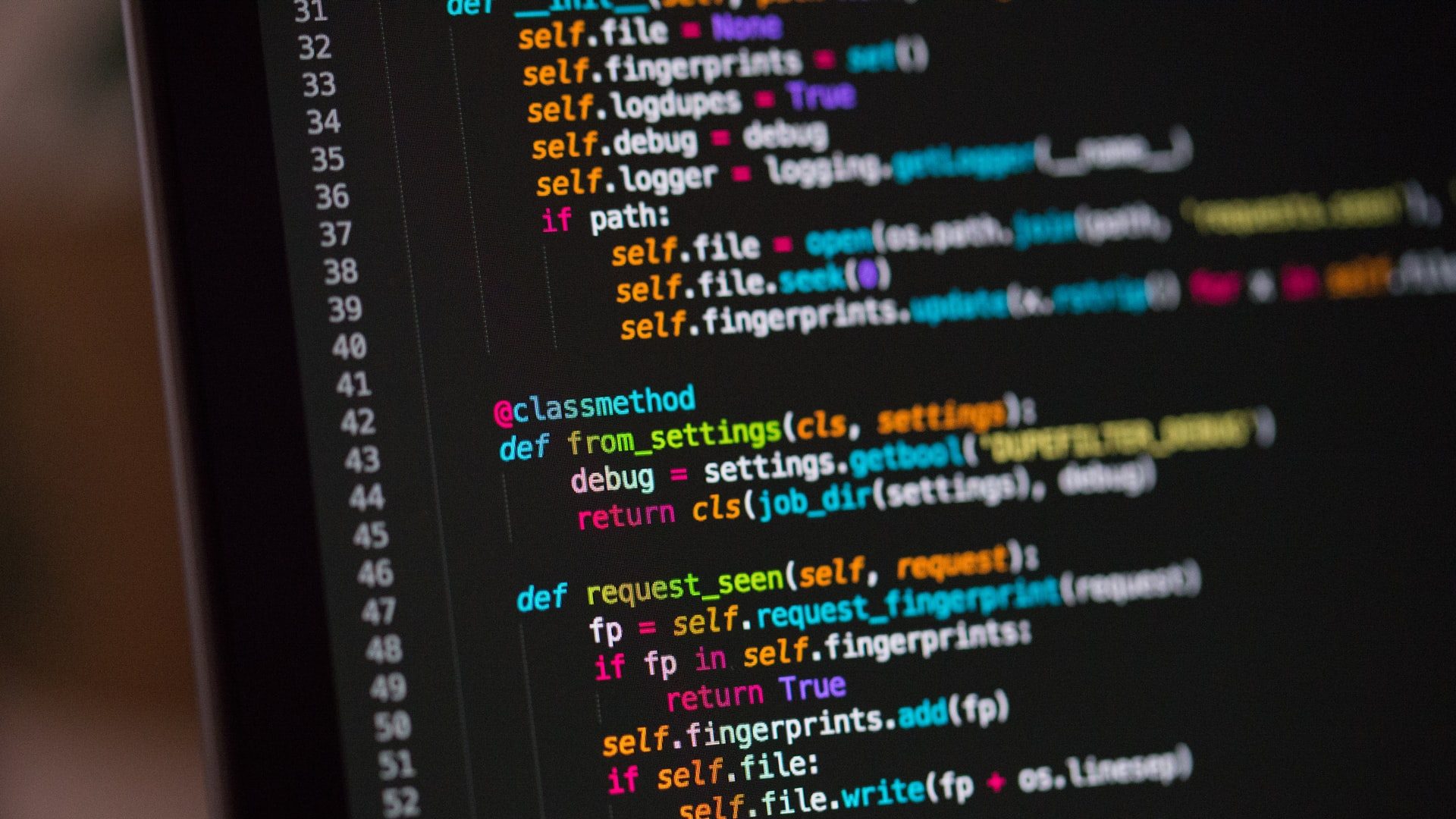 Programming languages exist to help us speak with computers. We’re surrounded by different forms of computers, from the phone in our pocket to the smart fridge that shows its internal temperature on a screen. We give them data and in return, they give us answers. All computers speak the same binary language made of ones and zeros. To your average human, a bunch of 1s and 0s look like absolute gibberish. Therefore, we need different programming languages to help us communicate with the computer and interpret what the computer tells us.

What is a programming language?

Think of a programming language like a translator. Instead of translating from English to Italian so we can order gelato in Rome, the language translates from English to ‘computer speak’ so that the computer knows we want to send a text or turn on GPS.

Each development language is a tool to aid in this communication process. The best tool for the job depends on what you want to accomplish. While a hammer is great for putting a nail in a wall, it’s not helpful if you want to cut a piece of wood. The same is true for programming languages used in mobile apps. So if you want to ask yourself what the best coding language for mobile apps is, you first have to decide what you need it to do.

In determining the programming language that is best for your app, consider choosing a popular language. Popular languages are known by more developers, which in turn results in more tools, frameworks, and support for using that language. As well, some languages are more functional than others. Any language that gives the developer control in creation without needing an abundance of outside resources is handy and more convenient to use.

Ultimately though, the decision will come down to the functionality needed in the software and which language can deliver it best. The following mobile programming languages are all well known, with some pros and cons to each.

This language was a favorite for creating apps on the Android platform. It’s still one of the most widely used languages today, with a lot of legacy software having been written in Java.

Swift is a native language for iOS. It has surpassed Objective-C, which was Apple’s previous choice of coding languages. Designed specifically for iOS, it makes it easy and convenient to develop software for Apple devices.

This codebase has become the new preferred language for Android development. Though relatively new, we can only expect to see more mobile apps coded in this programming language.

Before Swift, iOS software was written in Objective-C. It’s fallen out of fashion with new development, which favors Swift. But there is a lot of remaining software that was created in Objective-C and still runs today.

Pronounced “C Sharp,” this language is a great option with native support for Android app development. Initially, a drawback was that it could only run on Windows systems, but with the invention of the cross-platform framework Xamarin, C# can now run on any platform.

Flutter isn’t technically a language, but a cross-platform app framework developed by Google. The language powering Flutter is Dart. Flutter is quickly gaining popularity as a framework, as it allows the developer to write code once and have it deployed on multiple platforms. Therefore, the importance of knowing Dart is also on the rise.

JavaScript is one of the older programming languages still commonly used, so it is time tested. React Native is a cross-platform codebase that works with it, which supports both frontend and backend development and has a large community of developers behind it.

Python is one of the most popular languages, as it’s a general-purpose language that powers many versatile purposes. The cross-platform codebase uses the framework Kivy for app development.

This programming language is similar to C++. It’s great when you’re developing under time constraints and looking for something to go cross-platform, as it can feed into Flutter with an FFI (foreign function interface).

More commonly this language is simply called “GO.” Stemming from Google, the designers wanted to make a programming language that created applications quickly and easily. By using its compiler “Gobuild” and its binding system “Gobind,” the GO language can be translated to work with other languages and on all platform interfaces.

Pronounced “C Plus Plus,” this language improved upon any inefficiencies in the older, yet popular language “C.” It’s very adaptable, in that a developer can write the code once, then run C++ on any platform that has a compiler for the language. It can become a cross-platform codebase by using Microsoft’s tools in Visual Studio.

The world of programming languages for mobile app development changes quickly. New languages are invented and display meteoric rise, while others come and go for a season. Meanwhile, languages like JavaScript remain on the list of important codebases to know year after year and seemingly will always be relevant.

Ask any developer what the ‘best’ mobile app development language is and they’ll all give you a different answer. Just like spoken languages, people naturally gravitate towards some and shirk others. It’s opinion based and often personal. One developer’s struggle with a language could be exactly why another loves it.

Ultimately, it’s about determining what is best suited for your goals. Do you need a quick launch to market? Or do you care more about the ease of maintenance and bug fixes? Do you plan to release an app just on iOS or do you want it on every platform?

Every app programming language has its advantages and pitfalls. As long as you choose one that suits your app’s needs and can scale to support your growth, then you’ll be establishing a good foundation.

Interested in discussing what a user flow for your app would look like? Let’s talk about it!

UI vs. UX: What’s the Difference?

How Qapital Supercharges Savings with Behavioral Psychology
prev next